That Dragon Cancer launches on Kickstarter

That Dragon Cancer needs a whack of #funding to get past the finish line, but the good news is it’s no longer an #Ouya exclusive. 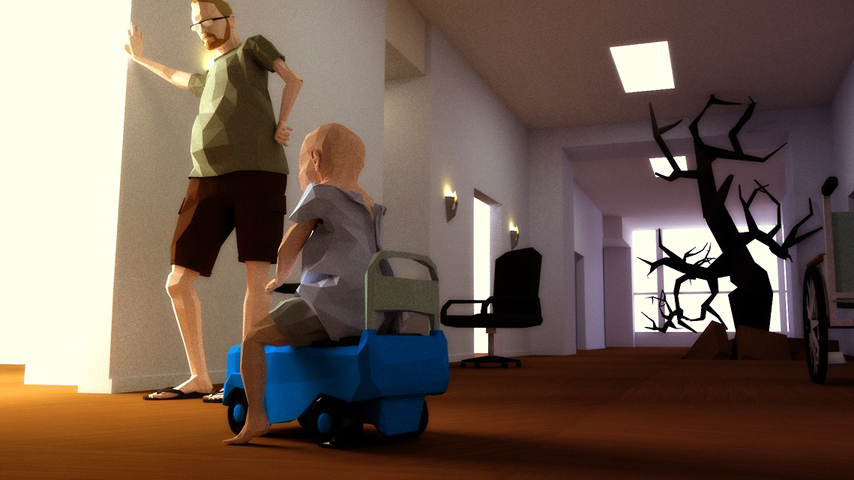 That Dragon Cancer is a #tribute to creator Ryan Green’s late son, Joel, who passed away in March this year at the age of five.

Demo versions of the project drew acclaim through a tour of various indie events, and the experience was eventually signed to Ouya.

In the meantime, the Android microconsole has lost some of its momentum, and in a newly-launched Kickstarter, Green and his collaborator Josh Larson announced That Dragon, Cancer is coming to Linux, Mac and Windows PC via Steam as well.

The pair are looking for $85,000 to complete the project, and are offering a variety of rewards – not the least of which is helping secure wide distribution for what has been described as a deeply moving exploration of some heavy themes.

“The last two years of our lives have brought the game into clear focus, and now feels like the right time to engage the community of people who have always believed that games matter and that modern games can have an even bigger cultural impact,” Green and Larson wrote.

“Kickstarter is the perfect platform to partner with with all of you who have so passionately supported this game, and include you in the story itself through backer rewards.”

That Dragon, Cancer on the cusp of another Kickstarter success