The Pope: Power & Sin simulation should see a port 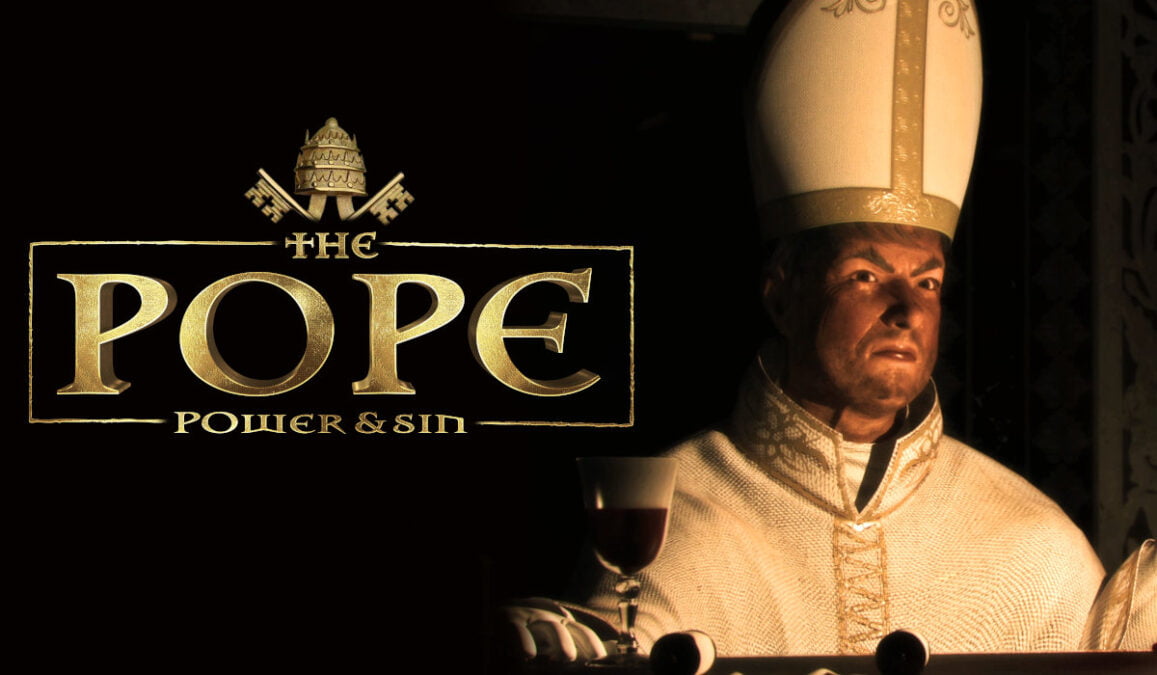 The Pope: Power & Sin simulation strategy should see a port in Linux gaming with Windows PC. Thanks to developer Forestlight Games. Due to make it’s debut on Steam later in 2021.

The Pope Power & Sin is a game inspired by the life of Rodrigo de Borja. One who also served as the pope in 1492-1503, as Alexander VI. As a result, the game allows you to play the role of the bishop of Rome. Who will fight for spiritual and political independence from the pagans. While renewing administrative church structures yet not forgetting his own human needs. The game is political and strategic in nature taking place during the time of Alexander VI.

Since this, all seems intriguing and an interesting time in history. We reached out for details regarding Linux support.

The Pope Power & Sin is made on Unity engine, and yea, the game should be ported to Linux.

The use of Unity 3D comes as a bit of a surprise, although positive news. Never the less, the studio does have high hopes for Linux. Stating that the game “should be ported”, which is somewhat triggering. But with the scope of the game’s dynamic, it’s a pleasure to see that Linux support is in consideration. Especially since the studio only has one game with a native build which is Electro Ride Prologue released in May 2020. So it looks like Forestlight Games are working to broaden their horizons.

Take on the role of the Pope, strengthen the authority of the Church State. While you fight for spiritual and political independence in The Pope Power & Sin. The rule of Alexander VI is a torrent of numerous scandals. Including excesses and signs of moral corruption in the highest authorities of the Church.

The Pope Power & Sin simulation strategy will be released on Steam at the end of 2021. Before that, Forestlight Games will release the game’s prologue. Hopefully with a build in Linux gaming with Windows PC. So be sure to Wishlist the game on Steam. 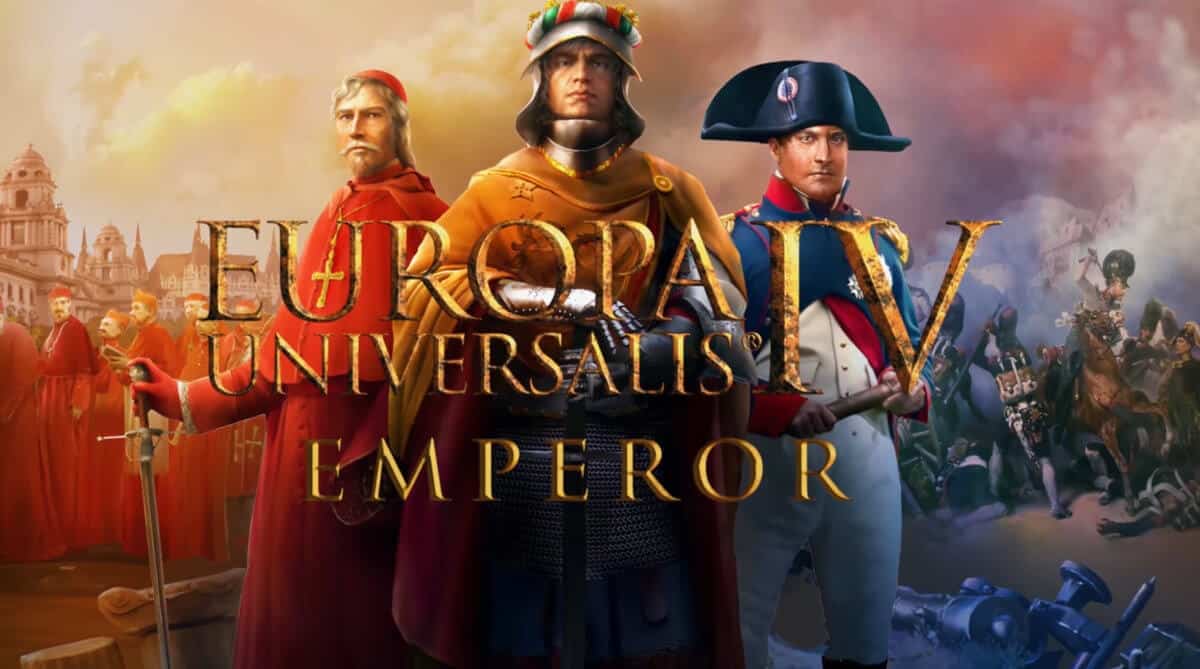 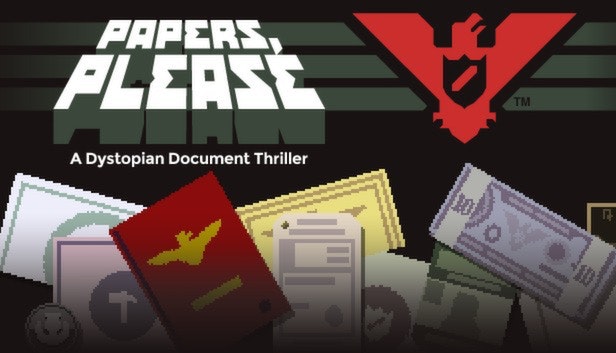 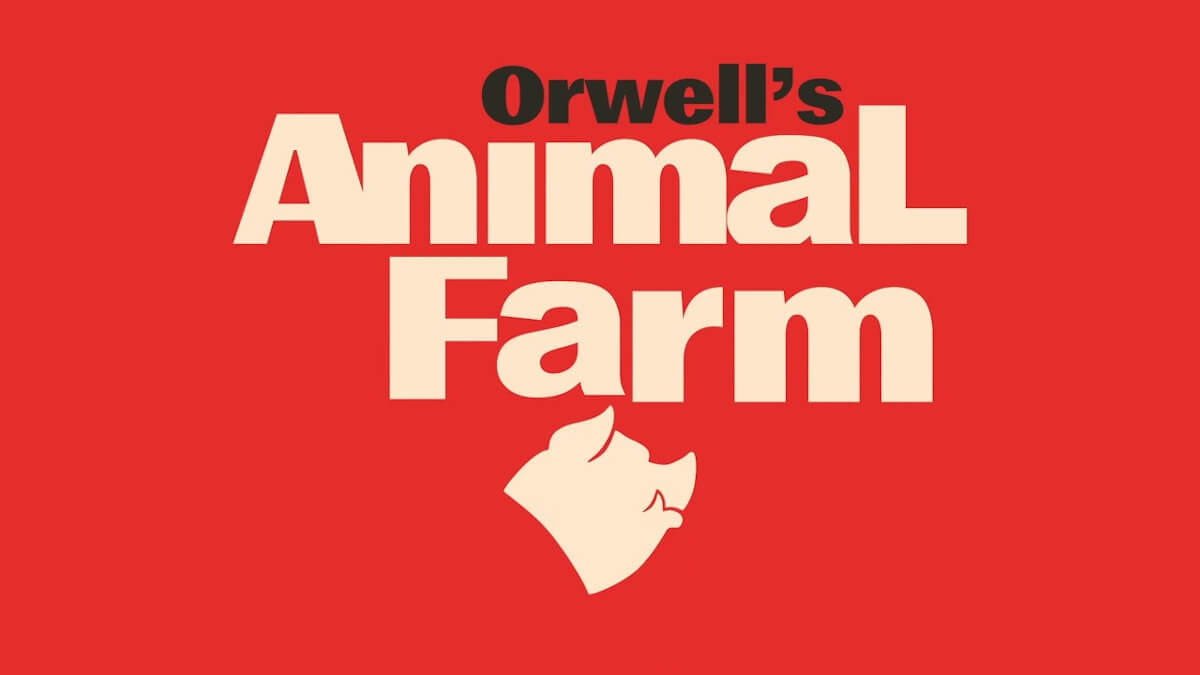