Evil Twin Artworks, discuss the difficulties in developing an open world sandbox. The upcoming RTS, Victory At Sea Pacific which will be coming to Linux, Mac and Windows. We now how some feedback on the games development.

“When we first started developing Victory At Sea Pacific we took the stance that it would be similar to the original, where you focused on one fleet,” said James Carroll, Director at Evil Twin Artworks. “However as the scale of the game increased it became obvious that the player would be better off taking control of the entire Pacific Theatre .”

“One of the hardest aspects of building an open world RTS covering the entire Pacific war was creating a sensible system that would allow the player to manage the whole thing. If we had any brains we would have made the top level turn based, with the individual battles played out in real time.” 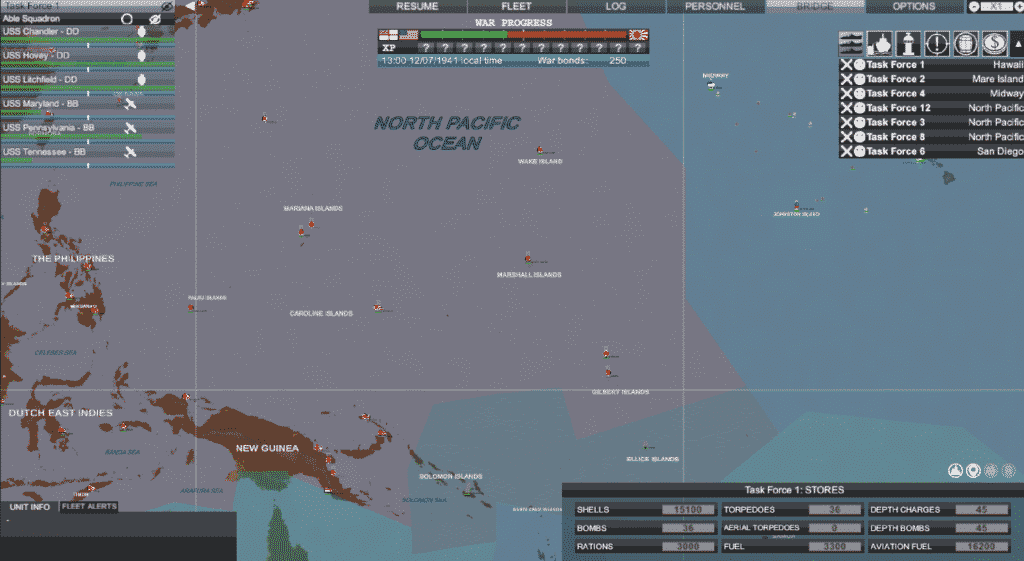 Also, to prevent gameplay from being overwhelming the player is introduced to the Bridge in stages. While bringing with it a huge amount of control and customisability. As well as emphasising the cat and mouse aspects of running naval battles over such a vast area.
To find out more you can visit their blog. 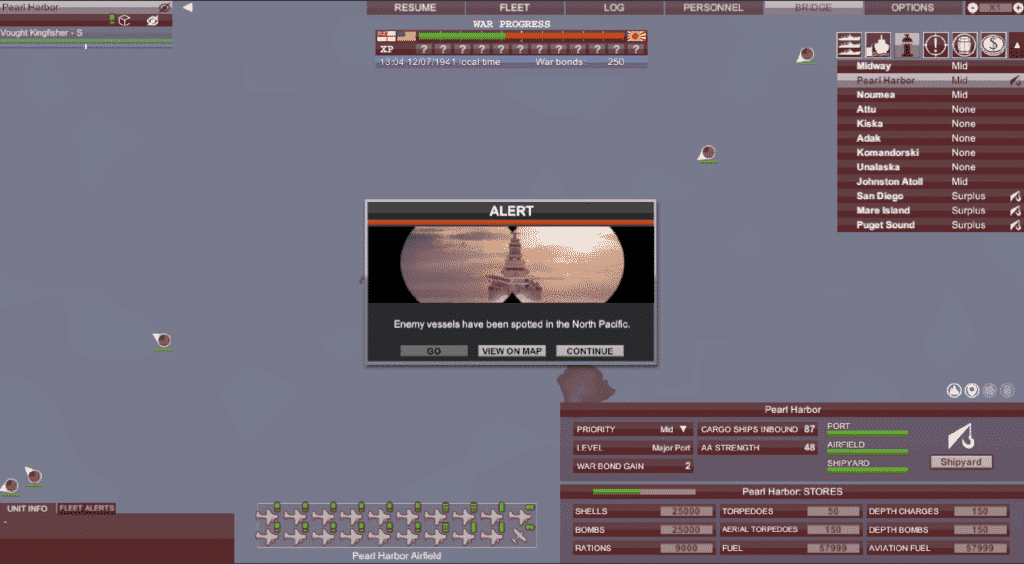 Victory At Sea Pacific, currently boasts over 120 ships and aircraft. This also includes over 70 ports available to the player with more to come.
Bringing an epic approach to real time strategy war gaming. Where players develop their own story with an open world sandbox mechanic. While in a desperate attempt to win the World War 2.

The new Steam page for Victory At Sea Pacific can be found below. The open world sandbox is also coming to Linux, Mac and Windows, of course. Although there is still no release date.

Evil Twin Artworks plan to start streaming gameplay sessions on Twitch. Tune in to the official stream. Which is coming on September 14th, 2018.

Victory At Sea Pacific unusual vehicles for the WWII RTS