A Year Of Rain support is in the roadmap 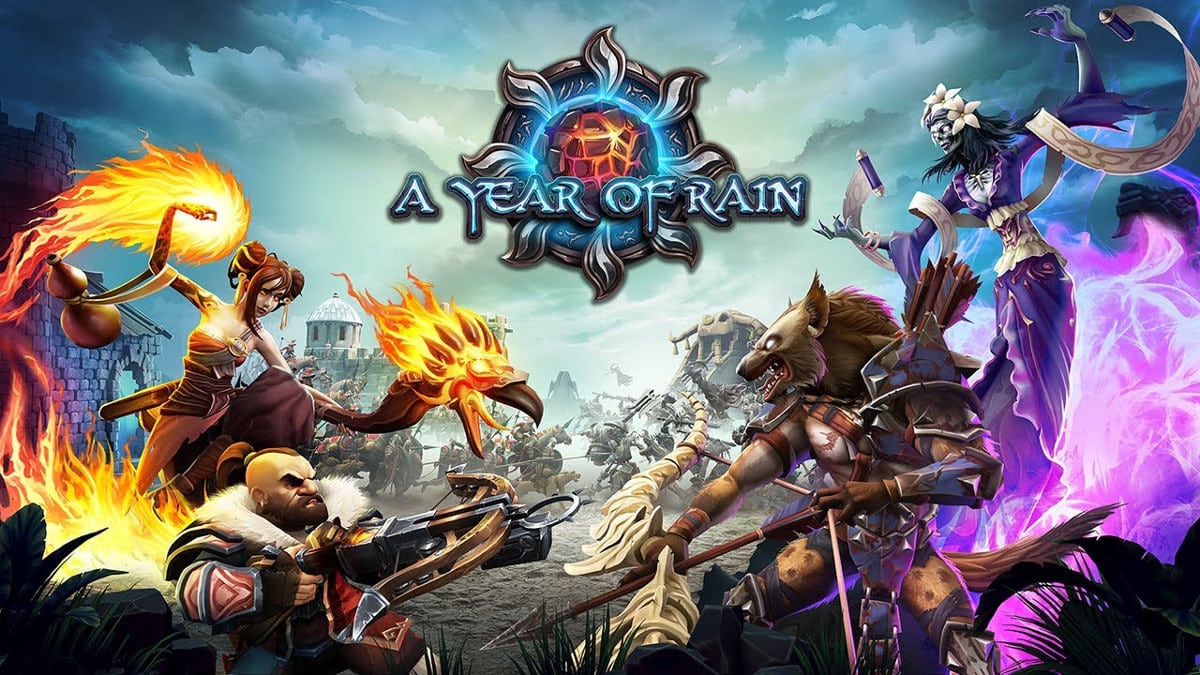 A Year Of Rain just released on Windows PC, but Linux support is in the roadmap. Thanks to conformation by Daedalic Entertainment. Available now on Humble Store and Steam.

The ambitious new team RTS A Year Of Rain is now on Steam Early Access. But only available for Windows PC. The game also unites classic strategy elements. Such as expansive base building and deep campaign storytelling. And also full cutscenes and voiceover. Topping that off with a strong focus on hero units and co-op team play.

A Year Of Rain is a game we have been waiting on for some time. We also reached out the developers back in March 2019. At that time there was still no confirmation on Linux support.

We got Linux in mind but I can’t tell you if it will be available at Early Access release.

Likewise, during a recent reply from the developer. We also have support in the Roadmap for Linux and Mac. Not only that, but it’s a top priority for the developer. The studio also apologized stating:

Unfortunately, we just didn’t made it in time to get Mac and Linux ready (Early Access).

A Year Of Rain is also developed using Unreal Engine 4. Which is not quite as easy to port as Unity 3D. However, the team is obviously keeping support excitement in the mix. Which I also have to admit, it’s a pleasure to see Linux as a priority in their roadmap.

A Year Of Rain – Release Trailer

A Year Of Rain’s story and multiplayer modes are built from the ground up. While including teams of two. Whether the second player is human or AI.
At launch, early access features an expansive story campaign. Fully playable in either single-player or two-player co-op. The classic 2v2 “Skirmish” mode is to encourage competition and teamwork. Which is available across the entire spectrum of skill levels.
So at the beginning of a match, both teammates choose between three different roles. Such as a Tank, Damage, and Support. Each comes with different bonuses for the respective armies and the overall team. While allowing for a multitude of strategic combinations and synergies.

Gameplay takes place in a world of fantasy and danger. A Year Of Rain features three playable factions. The wealthy House Rupah. Who are eager to stake its claim to uncharted lands in the name of civilization. The unliving Restless Regiment. Also a bloodthirsty army of warlords, soldiers, and beasts. Souls driven by mindless obedience and zealous devotion to their dark leader. And the Wild Banners. Who are an amalgam of fierce survivalists, reclusive nomads, and monstrous humanoids. Ready to fight for every scrap of their harsh domain. 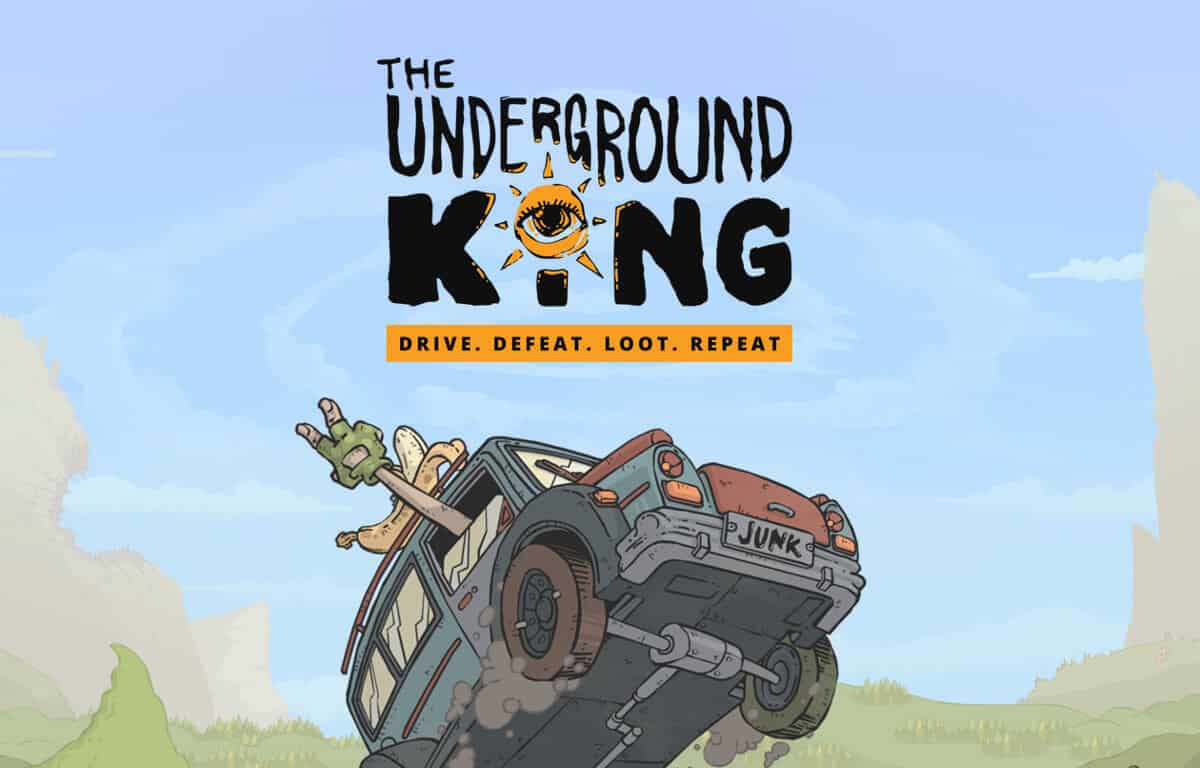