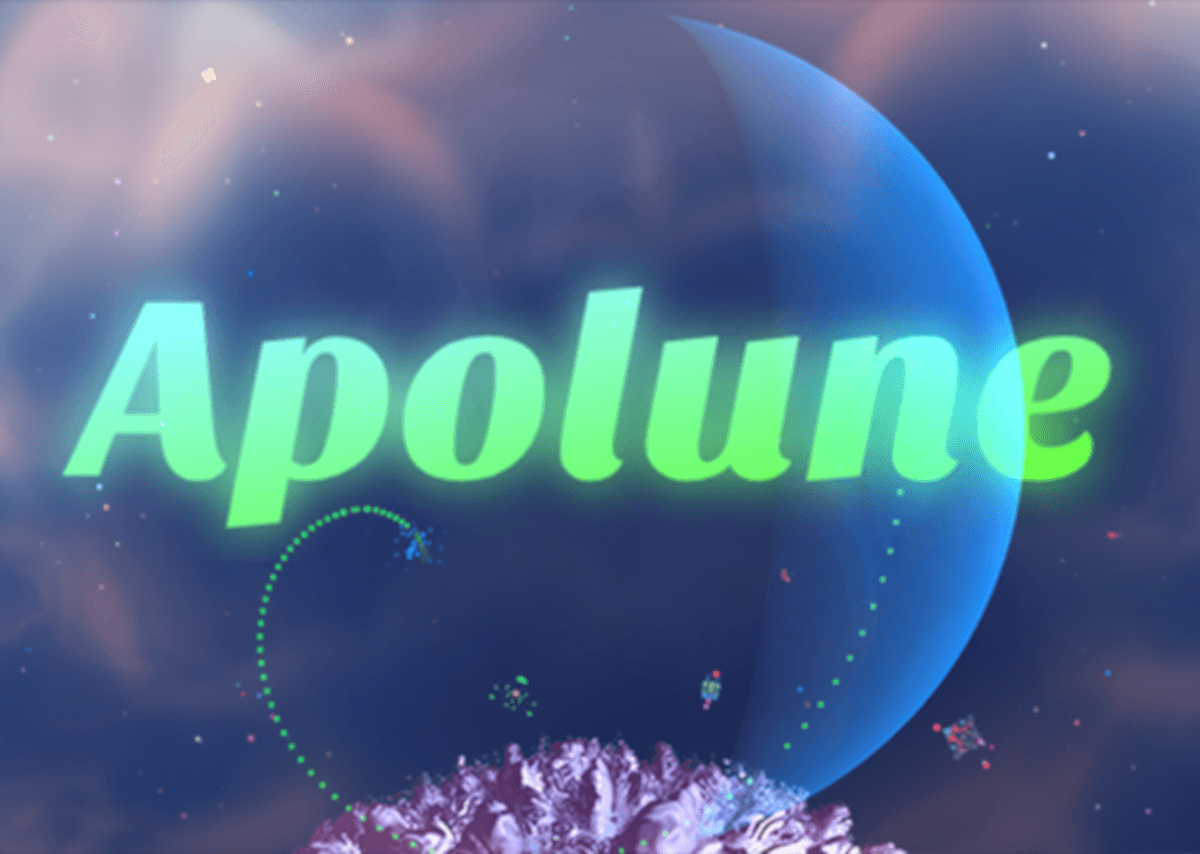 Apolune is a minimalist, endless procedural evolutionary space war for Windows PC, with prospect for Linux support. Thanks to feedback from developer Lost Astronaut Studios. Which is now available on Steam and Itch.io.


Apolune is all about fighting wave after wave of enemy starships. Doing so in a classic “2D” simulation action. That also evolves and mutates as you fight on, victorious.
Likewise, defend the Earth from hordes of vile aliens in a simple craft: point-and-shoot.

While I personally an am avid fan of Linux. Having used it since the early 1990’s. And sometimes doing cross-platform development or back-end on Linux. This particular engine is a custom made WinAPI .NET 32-bit engine. The reason Linux is listed is because it has come to my attention that Steam will run Win32 applications on Linux (Steam Play). Though I have not heard back on whether or not Apolune works this way. It may run via Wine, or through virtualization, etc, but not sure.
There are no plans to port Apolune to Linux.

This may seem like disappointing news for some. The game does work via Proton. But going forward the studio has active plans.

In the future, Linux support in future products from Lost Astronaut. This will increase as we port our custom-made engine to QT. But details are scarce and timelines unsure. Also, we’re starting to develop using Nodejs. So many of our newer titles will also work on Linux natively via the Nodejs / Electronjs platform.

Although Linux support is not in the works for Apolune. It’s encouraging to see a developer working to ensure native build going forward. As well as having experience with the platform in general.

Apolune: an endless, procedural space war fought through skill and determination alone or in pairs! Enjoy this PC bullet-hell roguelike shooter evolve before your eyes with every kill. Test your wits and push your limits, using keyboard or controller. Join up with a friend to share the keyboard or challenge yourself on the two-player leaderboards. Cheat to your hearts content, and try the game in a huge variety of resolutions, including massive TripleHead2Go and DualHead2Go support. Push the limits in 4K and beyond. Even works on your old 32-bit lo-fi systems.

The beauty is in what you will discover.

Apolune gameplay also comes with two player co-op. Local co-op can be achieved by sharing the hot-seat. One person is the navigator (left side of keyboard). While the other is the gunner (right side of keyboard) in the same ship.

If you are looking to play, Proton support works perfectly. Check it out on Steam and Itch.io. Priced at $6.99 USD.