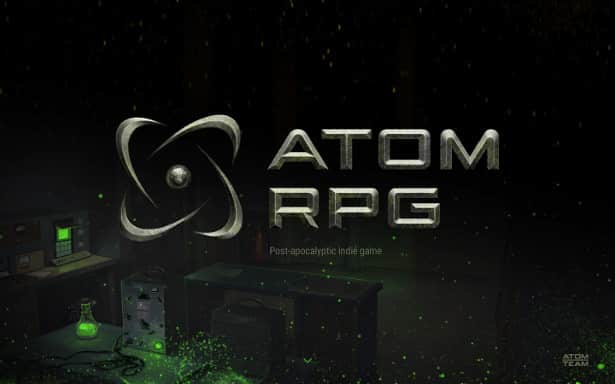 ATOM RPG is a classic role-playing game that releases now on Steam for Linux. Also, the games available on Steam for Linux, Ubuntu, Mac and Windows. But do keep in mind, the release is on Early Access. The adventure game mechanics are a respectful nod towards the games. As well as the books and movies which inspired for this releases actual creation. While AtomTeam has enough originality to keep the players interested in exploring our world. Personally I have been looking forward this release for some time.

So ATOM RPG: A Post-nuclear RPG set in the Soviet Union. Previously we release news about the launch on Kickstarter. The games campaign did achieve it’s goal this year. And now…. voila, Early Access. All inspired by classic CRPGs: Fallout, Wasteland, Deus Ex, Baldur’s Gate and many others.

AtomTeam is putting as much detail as we can into the world. So this means more intricate stories and characters. The main goals include creating unique portraits and dialogues for each NPC. So the role-playing process is skill-driven. Meaning dialogue options and ways to solve a quest depend on the set of abilities the player has. Therefore, this makes the game non-linear. So you can visit any location on the world map at any time. You can even kill key characters. And also still have the possibility of beating the game.

So now you know the concept behind the ATOM RPG release. The games available now on Steam for Linux, Ubuntu, Mac and Windows priced at $14.99 USD. Which is also a tall order for the developer. Keeping up platform support for all three releases.