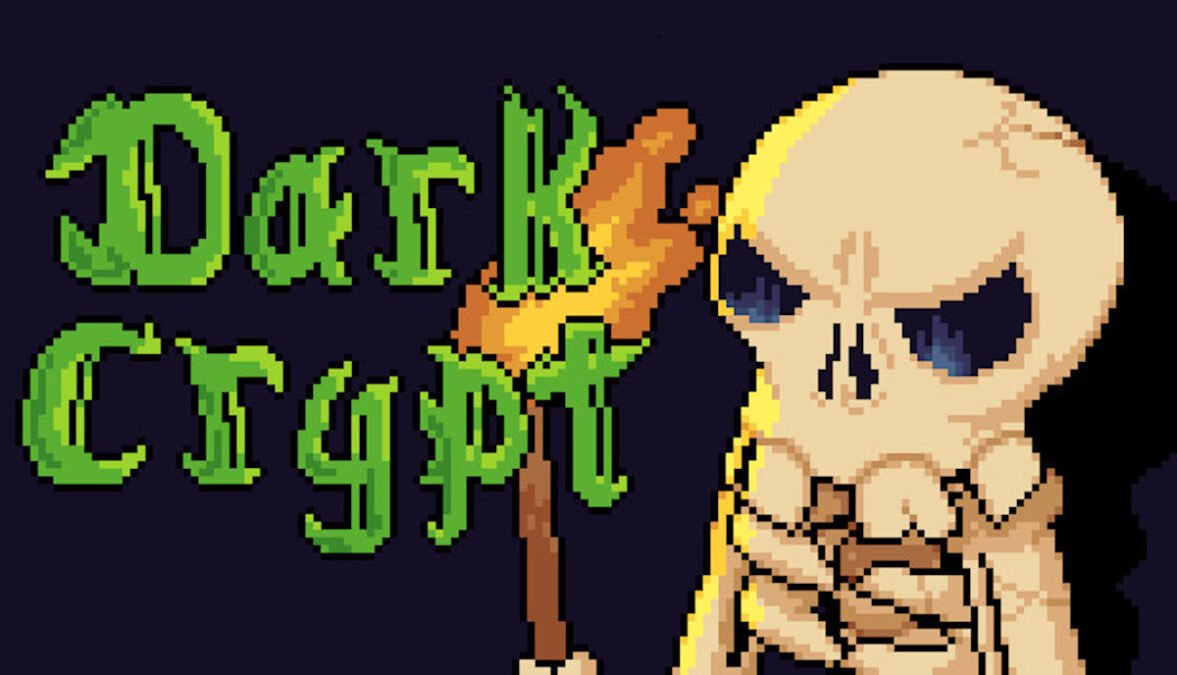 Dark Crypt turn-based puzzler game releases the horror on Linux, Mac, and Windows PC. Thanks to developer Daisy Games. Which is available now on both Steam and itch.io.

Dark Crypt is turn-based puzzler where you can take your time to plan. Then execute your moves all in a horror theme. While you do your best to sneak through an old crypt. This is also where an ancient evil slumbers. Its shadow is corrupting the tomb and the once buried bodies now haunt the halls. You must stop this evil at all costs.

The dead have risen from their graves and haunt this Dark Crypt. You will have to move past them without being seen.
There will be a chance to teleport. Since you can’t always just walk past the undead. So place a teleport ahead of time and then teleport back to it. But don’t let them catch you, since you are defenseless. Your only weapon is your wits and the shadows. But be sure to check the Demo for Linux, Mac, and Windows PC before you buy.

Even though Dark Crypt is a turn based puzzler with a teleporting mechanic. Gameplay has a primary focus on sneaking through an ancient crypt. All while avoiding its traps and the undead.

The prophecy speaks of an ancient evil that slumbers within a crypt. It foretells its awakening which will lead to our world being consumed by its dark shadow. In Dark Crypt, your brothers at the monastery dismiss it as a pagan heresy. However you know better than that.
The world’s fate rests on your shoulders. Therefore it’s up to you to find the slumbering evil and seal it, before it awakens. Can you save our world?

Dark Crypt releases on Steam and itch.io. The game also has a 10% discount, dropping the price to $6.29 USD. The turn-based puzzler horror offers support for Linux, Mac, and Windows PC.

Crypt of the NecroDancer rhythm-based roguelike launches on Early Access