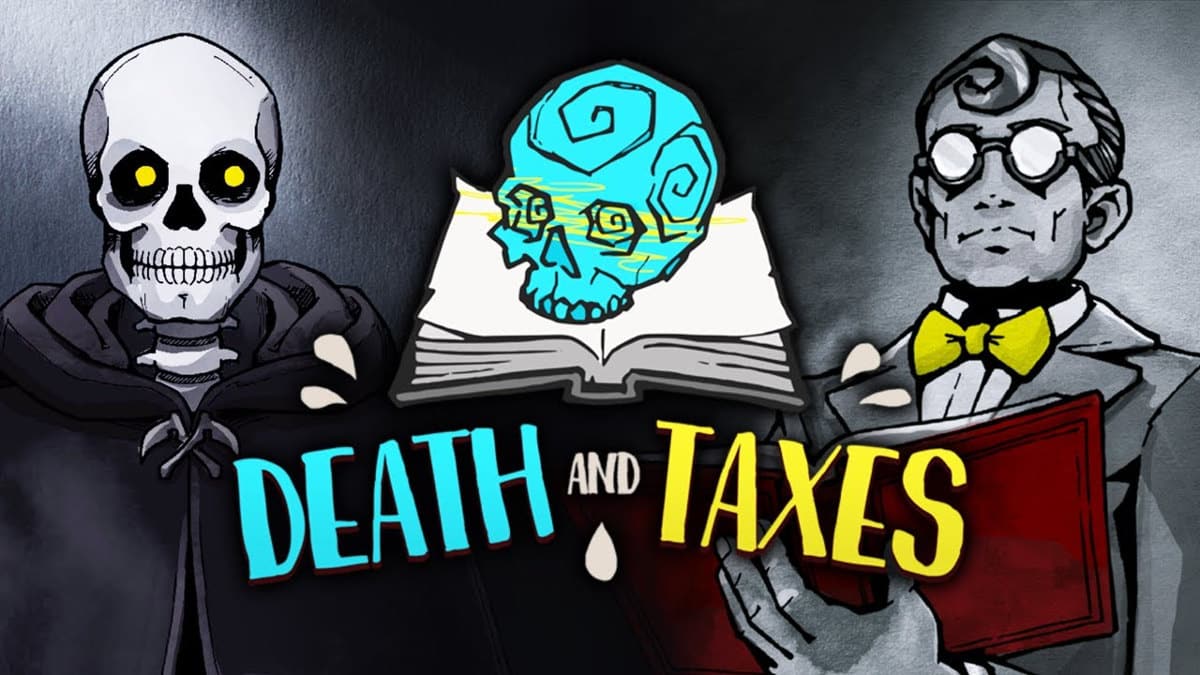 Death and Taxes code released for the story focused indie game on Linux, Mac and Windows PC as Open Source. Thanks to the creative efforts of Placeholder Gameworks. Including a native Demo available on Steam, Itch.io and GameJolt.

Death and Taxes was released by Placeholder Gameworks on February 20th, 2020. So literally a month ago. The team behind the game had decided early on that once the implementation of the game is solid enough. Then the source code will also be releasing under an Open Source license. Here’s some of the explanation behind that choice.

My first wish was to release a free torrent version of Death and Taxes. Which has now been done thanks to the awesome people at reddit’s /r/crackwatch and the fine people at 1337x and RARBG.

My second wish was to release the entire codebase of the game as open source. Which I did today on GitHub.

Ever since I started coding, I have absolutely loved open source stuff. And I mean open source by the definition of the Open Source Initiative.

The release does not include any of the final audio. Nor does it include the Death and Taxes writing or art assets. But does include all of the source code, that Placeholder Gameworks owns. While adding to 2 separate plugins that that can have distribution using third party licensing. This also includes the articy:draft Unity plugin. So that it can handle Articy integration and TwitchLib, for Twitch integration.

The Death and Taxes source code is releasing as is and is final. No updates are coming. So the content is free to use as people see fit. But most of all Placeholder Gameworks hopes that this can be a learning experience. Available for the general game development community. And also that it can provide insight into what goes into making. And most importantly, finishing and shipping a game.

The code is using C# and the project is compatible with Unity 2019 and up.

Death and Taxes is available on Steam, Itch.io and GameJolt. Priced at $12.99 USD for Linux, Mac and Windows PC.