Devader releases with day one support 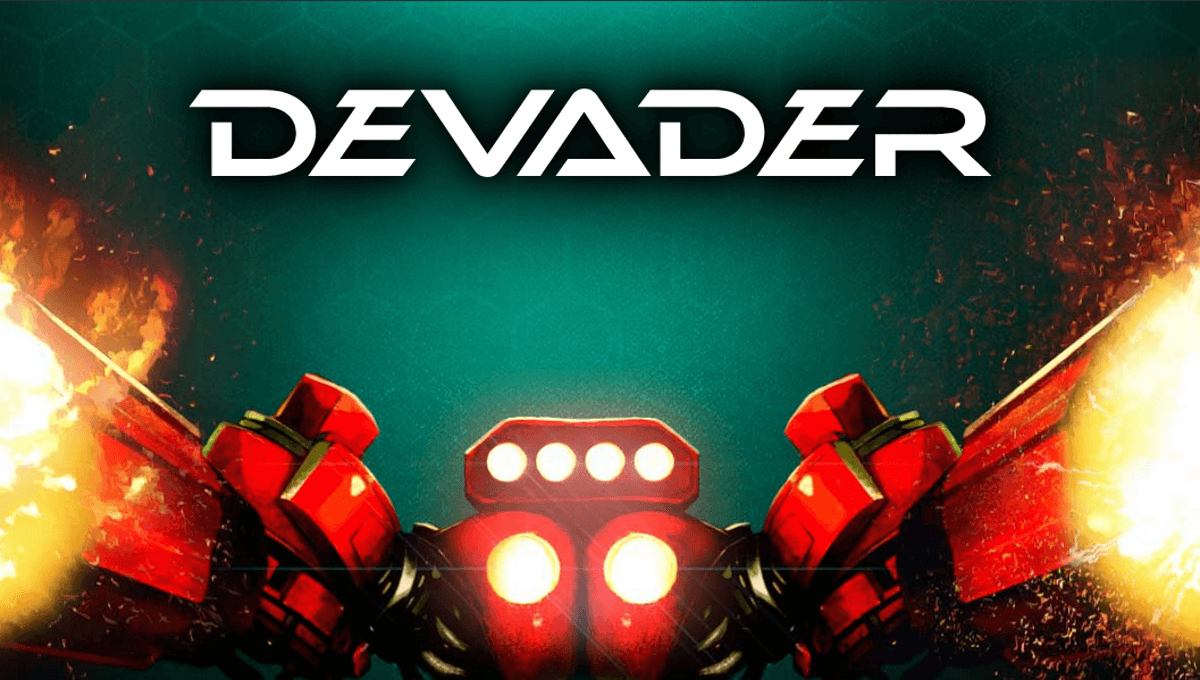 Devader is a twin-stick shoot em up game releases with day one support on Linux, Mac and Windows PC. Thanks to developer Falkenbrew. The game is now available on Steam with a discount.


While some people are more attuned to bullet hell and strategic options. Devader will have you destroying hordes of invaders with guns. Likewise, you have microing turrets and blast large packs of enemies with nukes. The game also allows for different play styles. So it rewards players choosing different paths with multiple endings. More inline with open source, don’t you think?

Play this original arcade game. As you fight wave after wave of enemies in Devader. They can be cruel, challenging and ever changing enemies too. So make sure to wield powerful weapons. While you strategize to find the best method to defeat the invaders. And also making sure to protect the core.
Due to the many different upgrade paths to choose from. This gives you a range of endings and secrets to unlock. And playing Devader myself. Gameplay offers a wealth of possibilities and hours of gaming.

Since Devader twin-stick shoot em up releases on Steam. The games also discounted 10% until September 9th. Which also brings the price down to $13.49 USD. A small savings, but better than nothing. And of course, the games day one support on Linux, Mac and Windows PC.