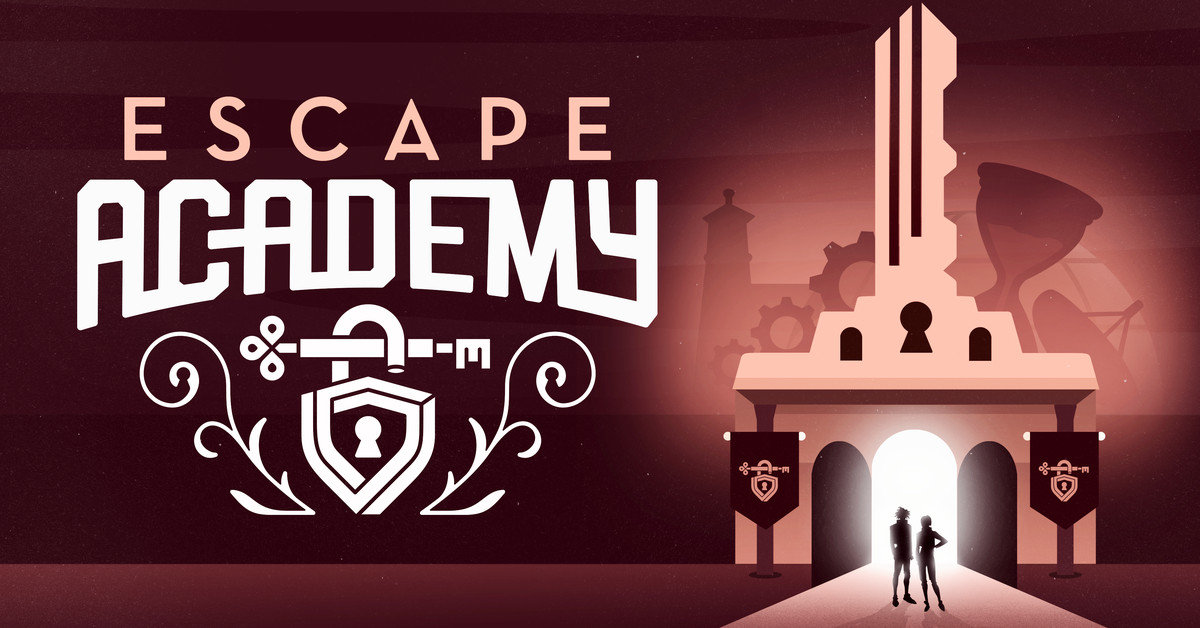 Escape Academy puzzle co-op game gets verified for the Linux Steam Deck via Windows PC. Which is the result of developer Coin Crew Games support. Which is available on Steam along with Very Positive reviews.

Escape room specialists Coin Crew Games is eager to announce Escape Academy. Which is also now verified for the Steam Deck. For seasoned Escapists, puzzle game fans and gamers in search of a good mystery. Escape Academy brings home the thrill and teamwork of in-person escape rooms. Doing so in a deep mystery game full of a colorful cast of characters. Along with a range of puzzles to unravel.

Escape Academy is one of the first games to capture the time pressure. While offering mind bending action of escape rooms and transform them into deep gameplay. The game brings the teamwork, exploration and intense scenarios of IRL escape rooms. Doing so straight to consoles in this epic mystery featuring a prestigious school. As well as endless rivalries and range of puzzle solving. Escape Academy can be experienced in single player or with friends. Doing so in a co-op multiplayer mode. Players can work through levels with friends in an online dual screen multiplayer mode. Or in-person locally with everyone working together to hit elite Escapist status. All without leaving the comfort of the living room.

After completing the base game, fans can also look forward to carry on the Escapist journey. Doing so with the Escape Academy Season Pass. This paid Season Pass is due to include two major DLC expansions to the game. Coming post-launch: Escape from Anti-Escape Island and Escape from the Past. Each expansion will take players on a wild adventure. All featuring familiar faces, additional allies, and nefarious ne’er do wells. Both DLCs will include five brand new escape rooms. Each for a total of ten hand crafted rooms. Additionally, players can even check out an expanded experience with the Escape Academy Deluxe Edition. This also includes the base game and Season Pass. Play over 20 hand-crafted Escape Rooms in this Deluxe Edition bundle.