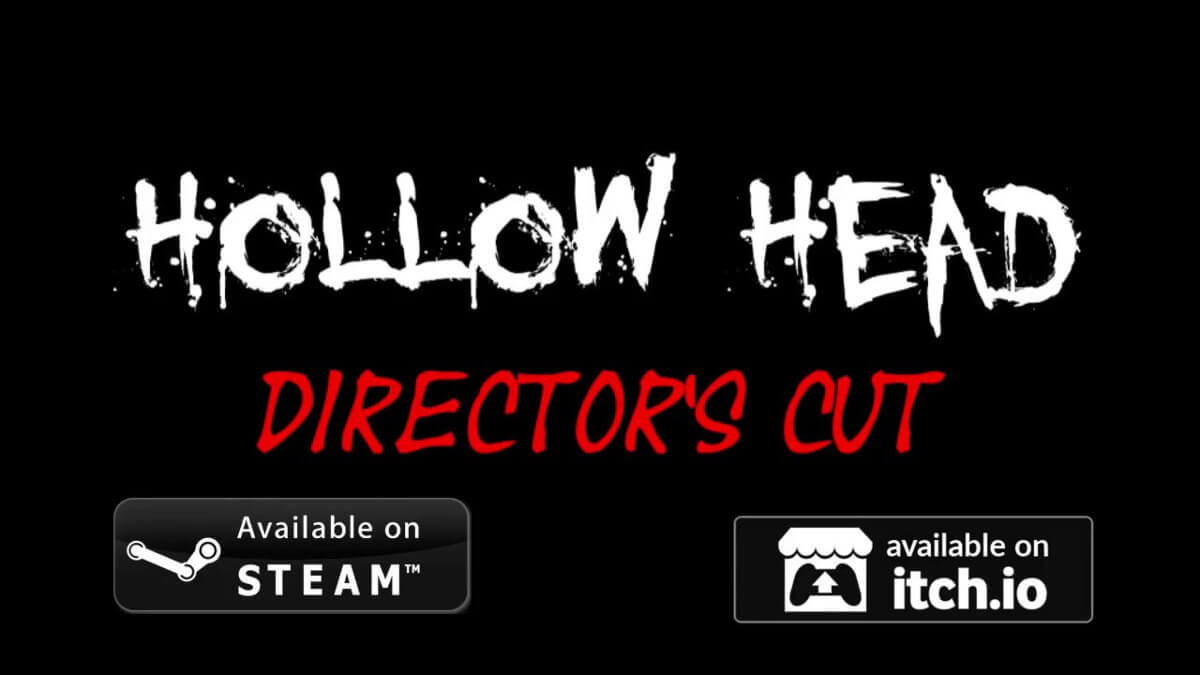 Hollow Head Directors Cut is a first person horror adventure for Linux, Mac and Windows PC. Thanks to the development efforts of Rubeki. There is a release available on Itch.io for $1 USD, but coming soon to Steam.

Hollow Head Directors Cut has a unique PS1-style of graphic. Which also makes the first person horror experience even darker. With an intense harsh atmosphere and theme. Since this is not just a jump scare maze. The games is designed to stick with you after playing.

The story follows a good Samaritan trying to help a fellow man. Since hearing a scream in the apartment garbage chute. And things in the hallways also do not seem the same. Something is sturring.

Hollow Head was first released as a free game jam horror game. Doing so for the Haunted PS1 Jam over on Itch.io. But now introduces additional content and polish. While including controller support. Lovingly re-released as a director’s cut. So you can expect to see new content, lore, and challenges.

Hollow Head Directors Cut has that original Half-Life vibe. The launch trailer has a unique creepy vibe about it.
Actually I like how simple graphics play into the game. These elements playing into the experience. Since this allows the player to focus on the audio. Listening for what’s coming next. With a lot of dark corners mixed in with unsuspecting items.

The estimated play time is roughly 30 – 60 minutes. The game engine is Unity 3D.

Also, if you want to support Hollow Head Directors Cut and be notified of the release. But sure to add it to your Wishlist on Steam. You can also check out the page for the controls for both keyboard and controller. Due to launch on Linux, Mac and Windows PC. 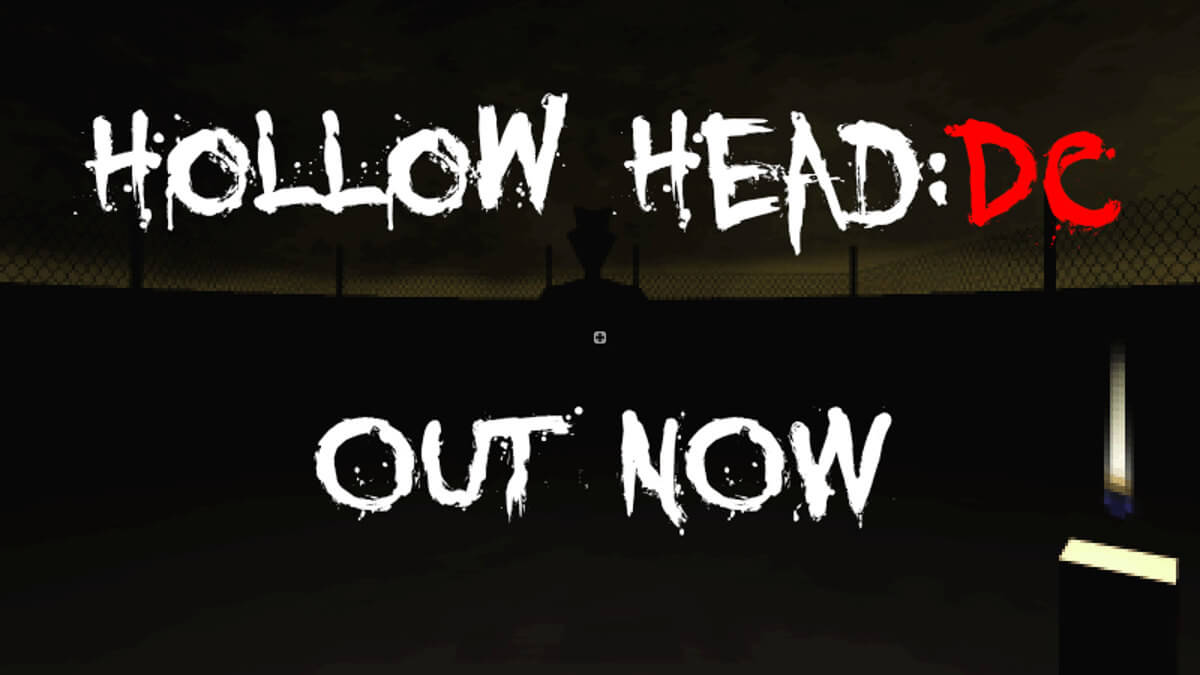 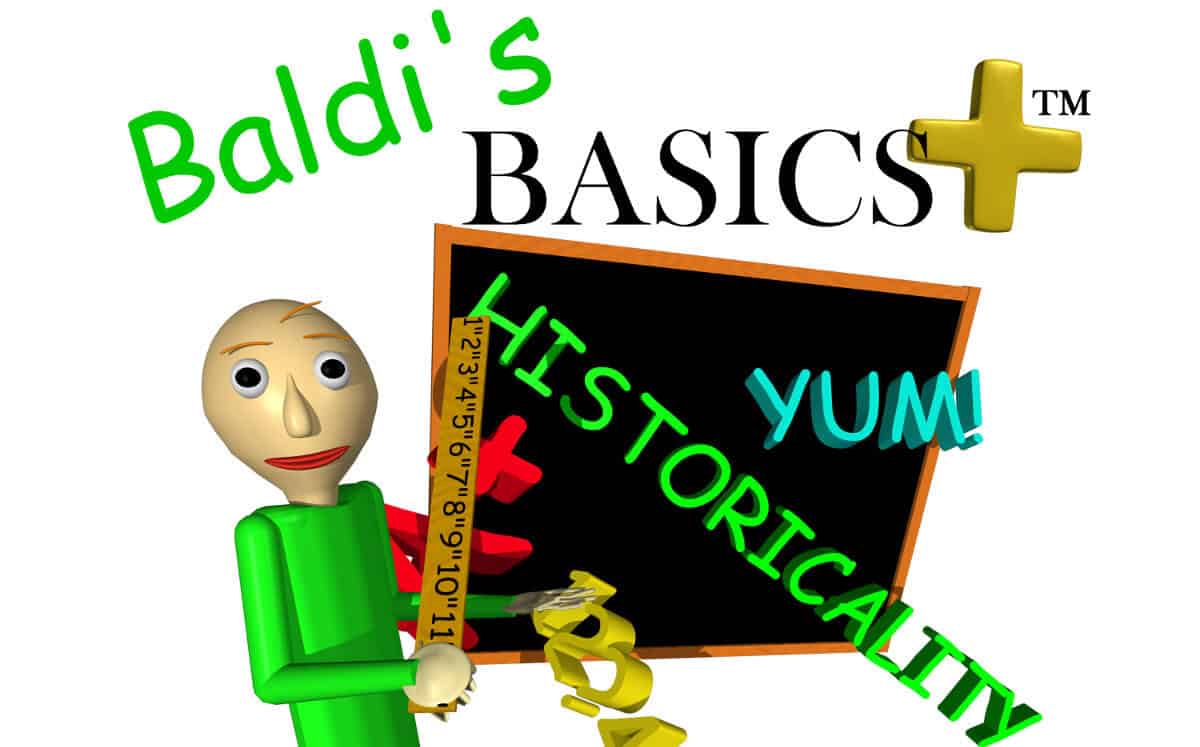 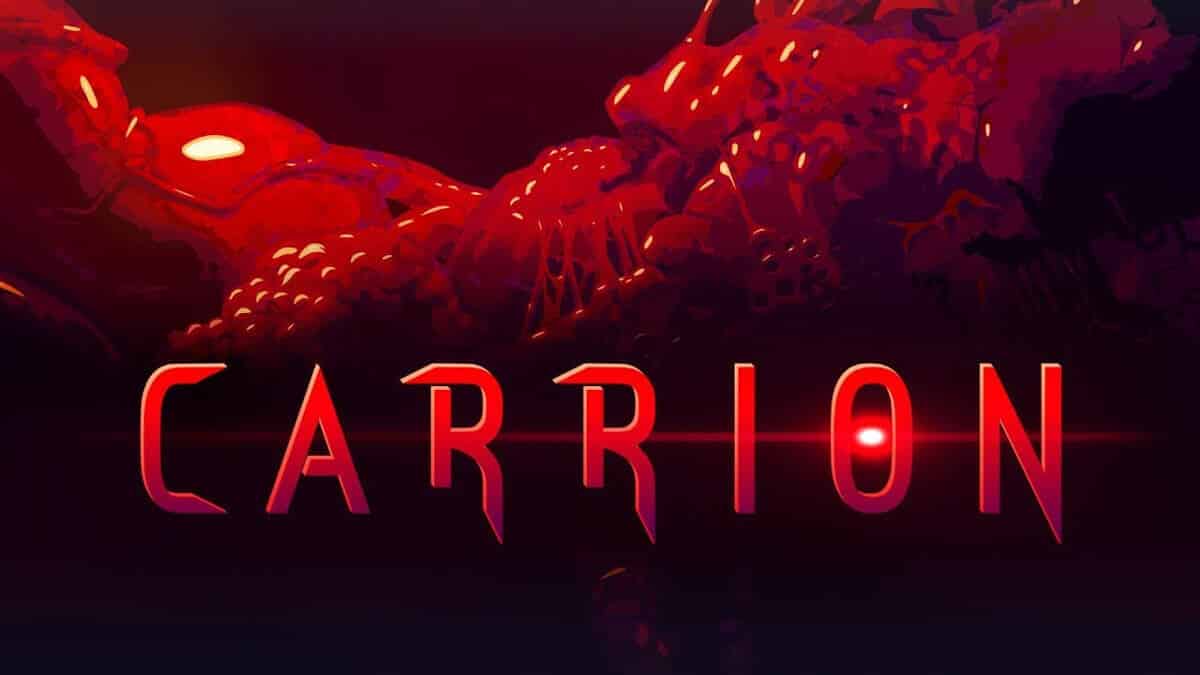