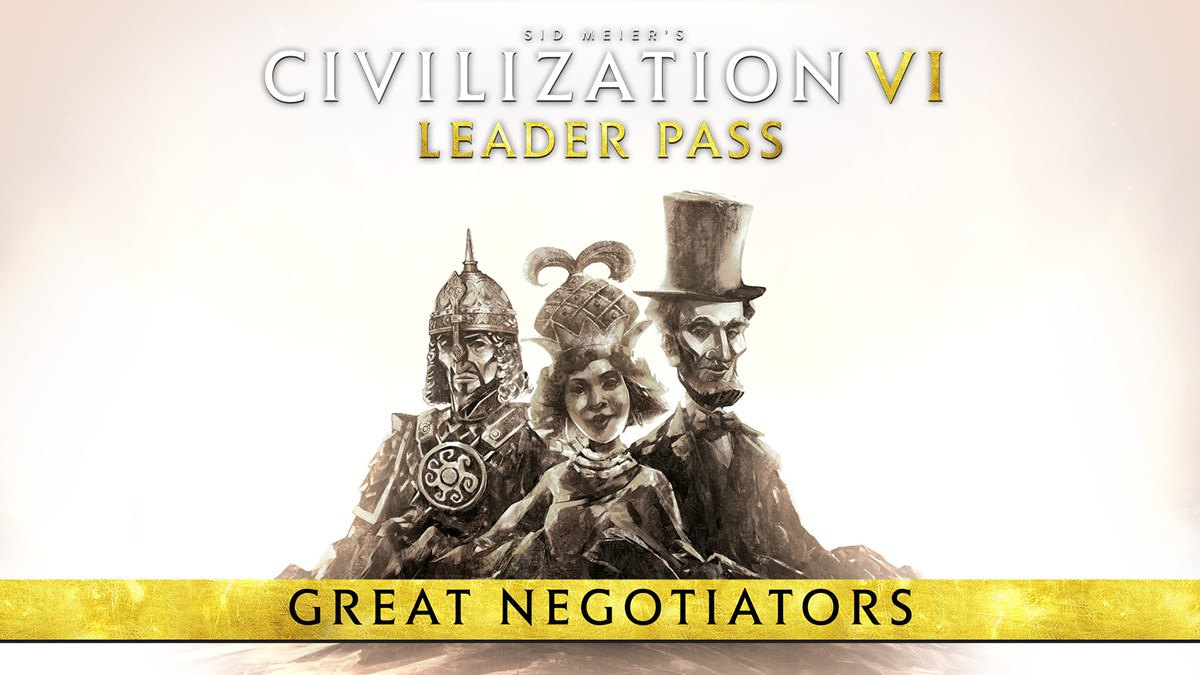 Leader Pass launches now for Civilization VI expanding the game on Linux, Mac, and Windows PC. All thanks to the work of developers Firaxis Games and Aspyr. Which is available now on Steam.

Following last week’s announcement of Civilization VI: Leader Pass. This is also a new season pass that adds 18 playable leader selections to Civilization VI. The first DLC pack, Great Negotiators, is now live. Along with some negative reviews. Since the Anthology edition does not show the Leader Pass DLC content. And potentially borks the game. Although I have not personally tested it on Linux yet. Still, feel the need to share details.

Test your diplomacy skills with the Great Negotiators Pack. This includes Abraham Lincoln (United States) and Queen Nzinga Mbande (Kongo). As well as the Sultan Saladin (Arabia). Here are some specific details about the Leaders themselves:

Lincoln hurled the United States into the industrial age. While ruling over the Union victory in the American Civil War. His new Leader Pass abilities speak to these successes. As does his Preserver of the Union agenda. Which results in him only liking Civilizations with the same form of Government.

The existing Civilization VI leader Vizier Saladin can build religious buildings. Doing so for a fraction of the usual Faith cost. Dislikes leaders who follow other Religions. Sultan Saladin, on the other hand, receives bonuses for all of his Combat and Religious units. While dislikes leaders who wage war on followers of his Religion.

Civilization VI: Leader Pass content is coming via six DLC. Launching now through March 2023. Along with support for Linux, Mac, and Windows PC via Steam. Priced at $19.99 USD / £17.99 / 19,99€. Launching the first DLC, Great Negotiators Pack now. The Leader Pass content will also be auto delivered as it is released.