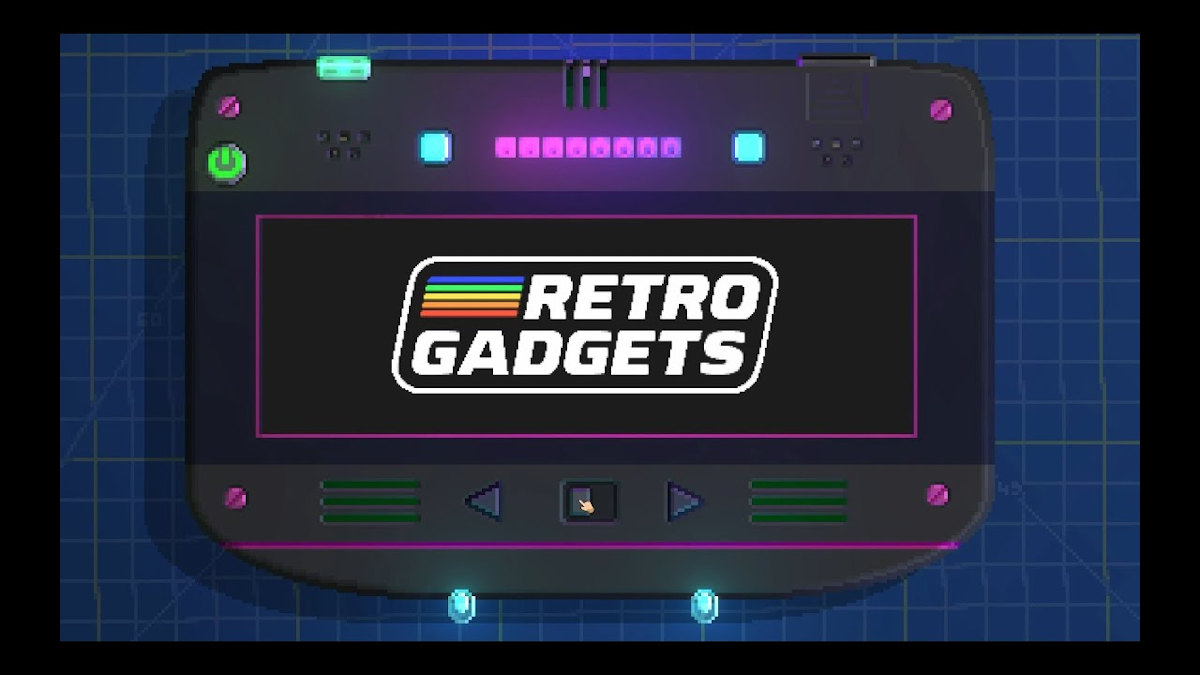 Evil Licorice, a new team consisting of Studio Evil is eager to come together. Due to reveal their latest project, Retro Gadgets, a gadget-creation station where players invent, code, and customize their own gadgets. Then share them with the world.

This early in the life of the project we cannot make any commitment. But if everything goes well, we would like to support Linux.

This is the recent statement from the Forum post. This makes sense since Unity 3D is being used for Retro Gadgets development. And rightfully so, we need a game like this with native support. Something different to add to the mix. Plus the Demo does run smoothly on Linux via Proton. Which gives a first hand impression of gameplay.

In Retro Gadgets, players will find out how it feels to create real, working gadgets. Doing so right at your fingertips. Working in a tactile interface, inventors will pull buttons, switches, dials, and joysticks. Taking them from drawers to build any gadget they can think of. Featuring full Steam Workshop integration. So that players will be able to download, inspect, and reverse engineer each other’s projects. See a gadget that you want to understand? Simply download it from Retro Gadgets and pull it apart.

The more programming minded players are able to bring their gadgets to life. Doing so through a fully documented Lua environment. Enabling the creation of video game consoles, live weather stations, calculators, and more. Once built, gadgets aren’t constrained to Retro Gadgets itself. As players and designers will be able to export their projects from the game. Then use them on their desktops. Make a tool you need for your daily workflow in Retro Gadgets and export it for your personal use.

Retro Gadgets gadget-creation game will release in Early Access in Q4 2022. Doing so on Windows PC via Steam. But there is interest in Linux support. Giving you a chance to play and offer your support in the Forum post.