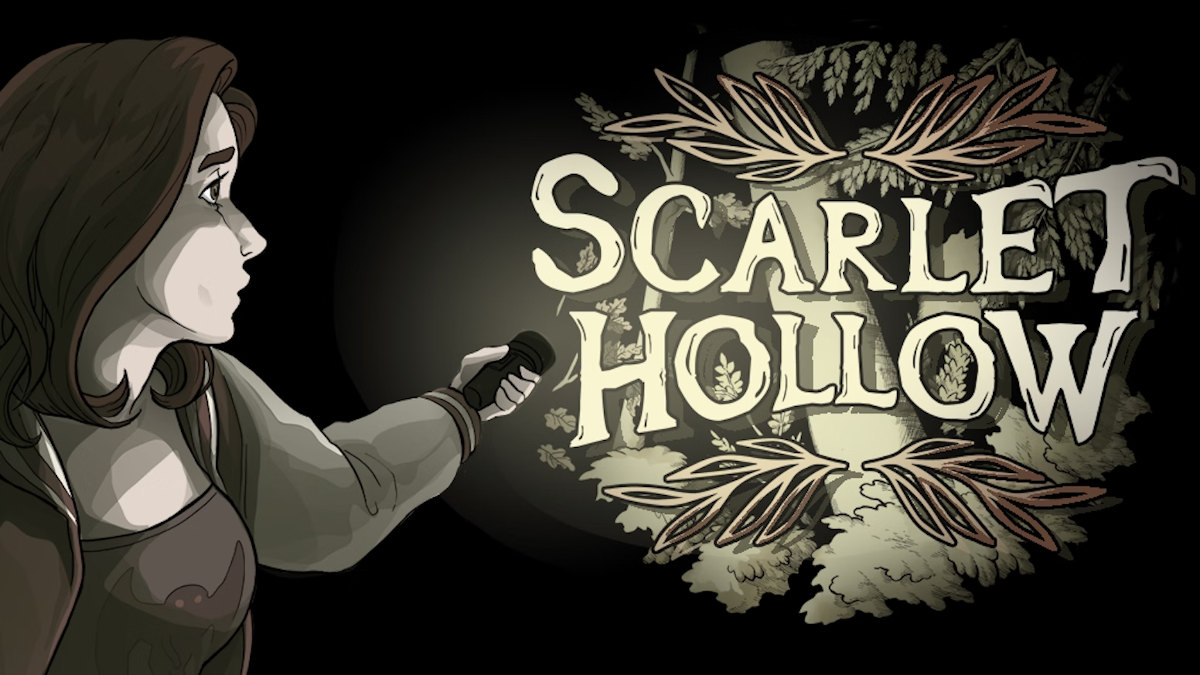 Scarlet Hollow Episode 4 is the next part of the game is almost finished for Linux, Mac, and Windows PC. According to more details from developer Black Tabby Games. The previous episode are available on Steam, GOG, itch, and Humble Store.

Scarlet Hollow Episode 4 takes you back to the customizable hero. Doing so as they return to their family’s impoverished coal town. Due to attend the funeral of an estranged aunt they’ve never met. Very little in town is as it seems. Once again, the player finds themselves apart of a race against time. Trying to uncover an inter-generational mystery before it’s too late.

The email from Black Tabby explains that the team is hard at work on Scarlet Hollow Episode 4. But they are also happy to say that it’s almost done. The team is very proud of their work on this episode. It’s going to be our most intricate yet. Doing so in terms of the scope of the writing as well as tons of chances, big and small. While letting players see the effects of their choice in the first three chapters.

The developers are also not ready to announce a release date yet. But do explain that it will be very soon. As was the case with previous installments, if you already have a copy of the game, you don’t have to buy anything extra to play Episode 4. When it’s out, it’ll just install as a free patch. Although on itch you’ll probably have to manually re-download it as usual.

As a lead-up to the Scarlet Hollow Episode 4 launch. Black Tabb is partnering with Makeship to do a limited edition run of a Wayne plush ie. The campaign is live now, so please do check it out. It’s really impressive how it came out, between the semi-transparent veil and glow in the dark eyes.

The first two episodes of Scarlet Hollow are available on Steam, GOG, itch, and Humble Store. Already receiving over 98% positive reviews. Which will also be arriving on Linux, Mac, and Windows PC. The full game is priced at $19.99 USD / £15.49 / 16,79€.