Shoot ‘m Up tactical shooter gets a full release 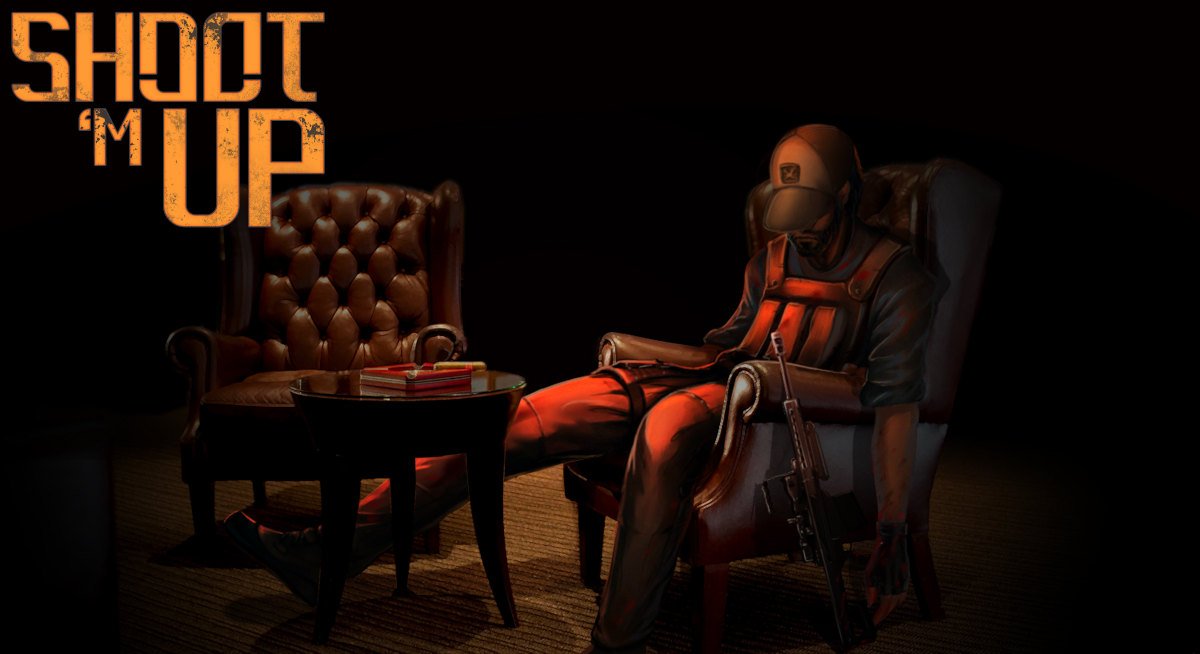 Shoot ‘m Up tactical shooter gets a full release via Linux gaming and Windows PC. Thanks to the development efforts of DukeSoft. Available on Steam but also still offering a discount too.

Shoot ‘m Up tactical shooter is multiplayer chaos. With a full release arriving on April 2nd.
Back in September 2019 when Shoot m Up first released onto Early Access, I was excited. The gameplay is complete mayhem but also not an expensive multiplayer. While even offering a map editor too.

Shoot ‘m Up is fast-paced, it’s messy, and still challenging. Letting you blow up zombies with your friends. But also having to protect your base from the enemy team.

Shoot ‘m Up is a fast-paced tactical shooter, offering lots of different game modes. The game features a customizable server, offline gameplay, and a short campaign. Actually, the campaign is really more of a tutorial. The real magic happens in both LAN and multiplayer action. Including custom maps with a map editor. Plus smooth gameplay, stunning graphics, and awesome effects. You can currently try the Deathmatch, capture the flag or team-deathmatch mode. Since you can shoot at each other or at bots using one of the 18 different weapons. You can also jump into Shoot ‘m Up co-op zombie survival mode. So that you and your friends can hold off as many zombies as possible.

Since Shoot ‘m Up has been in development for quite a while. DukeSoft feels that the gameplay has a solid base. The game might undergo updates, from bugfixes to new content to performance improvements. All due to the creative efforts of a solo developer that hates sluggish games. So gameplay is the number one priority for as many PC’s as possible.

Shoot ‘m Up tactical shooter has a full release on Steam. Also offering a 20% discount until April 9th. Dropping the price to $4.79 USD. With support in Linux gaming and Windows PC.