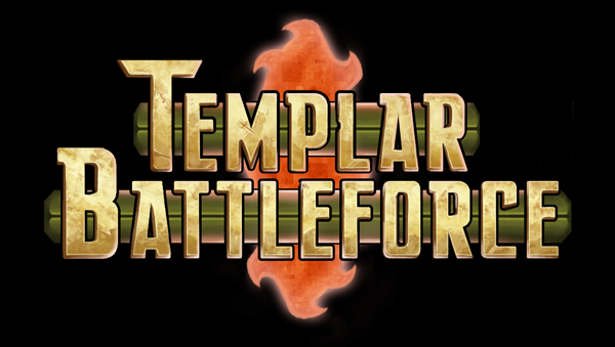 Templar Battleforce is a #strategy #turnbased #game for Linux, Mac and Windows PC. Currently on sale with a 30% discount on Steam.

Templar Battleforce is a multi-layered tactics game in which players lead a strike team of elite mech pilots on missions of break-neck speed and every-movement-counts tension. Templar Battleforce’s deep tactical gameplay (over 300 unlocks, 8 classes each capable of playing multiple roles) and features built for strategy enthusiasts (such as endless free respec of your mechs to allow easy experimentation) have scratched an itch for players, scoring a 96% positive on Steam. It hasn’t hurt that Trese Brothers are dedicated to continuing to expand the game (with 50 updates) at no additional cost to players (no paid DLC, ever, full stop).

This week, the developers are celebrating Templar Battleforce’s one year anniversary on Steam with a 30% off sale. As an indie studio, Trese Brothers know that Templar Battleforce is a challenging, addictive, blood-soaked diamond still hiding in the rough.

In Templar Battleforce, players take the role of a Templar Captain. The Templar militant use their rare Zendu bloodline to channel the memories of all of their ancestors. It is by these hundreds of thousands of memories, and the muscle-memory of those who came before, that the Templars become unstoppable mech pilots. As a Templar mech pilot, you’ll step into a 12 foot mech chassis and drive a walking tank to war!

Strap into the seat of a mech and join the field of battle. Templar Battleforce is currently available now on Steam with a 30% discount for Linux, Mac and Windows PC until September 26th.