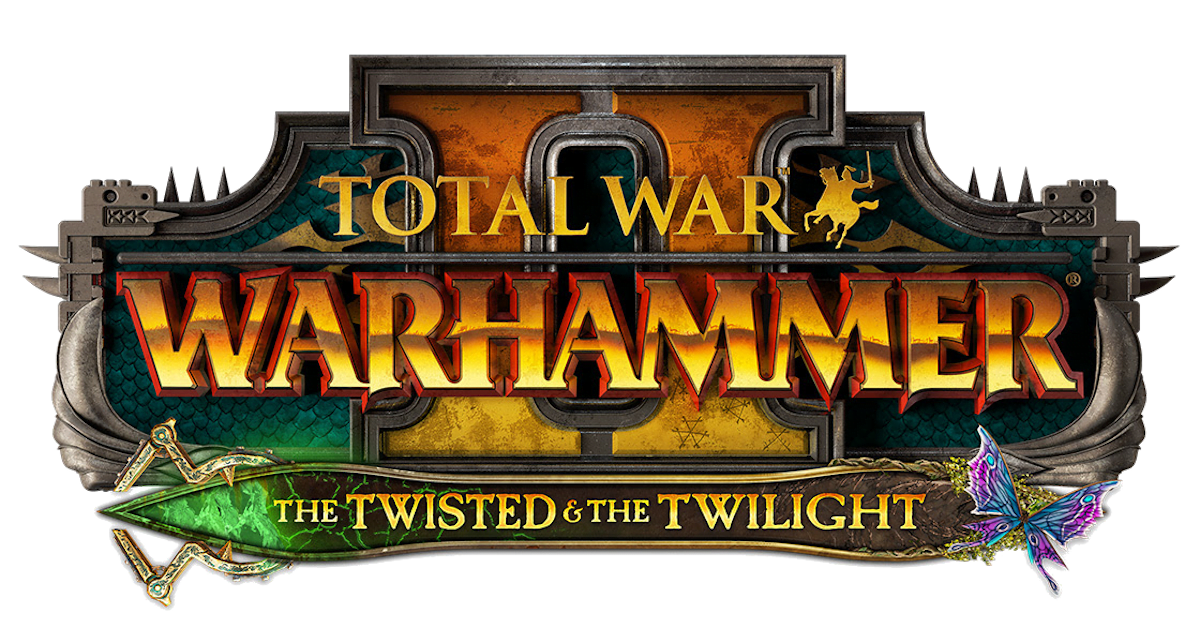 The Twisted & The Twilight Lord Pack releases now in Linux gaming and Mac beside Windows PC. Thanks to both Feral Interactive and developer Creative Assembly. Releasing native support only two weeks after the original launch. Available no on Humble Store, Steam and Feral Store.

The Twisted & The Twilight Lord Pack introduces two new Legendary Lords. While expanding Total War: WARHAMMER II, with the abominable Throt The Unclean. Facing off against the Sisters of Twilight. These characters welcome in new and unique campaign and faction mechanics. Since this includes a multitude of formidable warriors and beasts to the Skaven and Wood Elves factions.

With a rift torn open in the Dreaming Woods. Queen Ariel of Athel Loren and her trusted emissaries, the Sisters of Twilight. Who now move to secure it for the Wood Elves. Throt the Unclean has other ideas, however. While he rallies his monstrous Skaven horde against the Sisters and their Elven queen. Get a peak in the trailer below.

The Twisted & The Twilight conflict awaits on the battlefields of Total War: WARHAMMER II. Available on Humble Store, Steam and Feral Store. Priced at $9.99 USD / £7.99 / €9,99. Now with support in Linux gaming and Mac beside Windows PC. 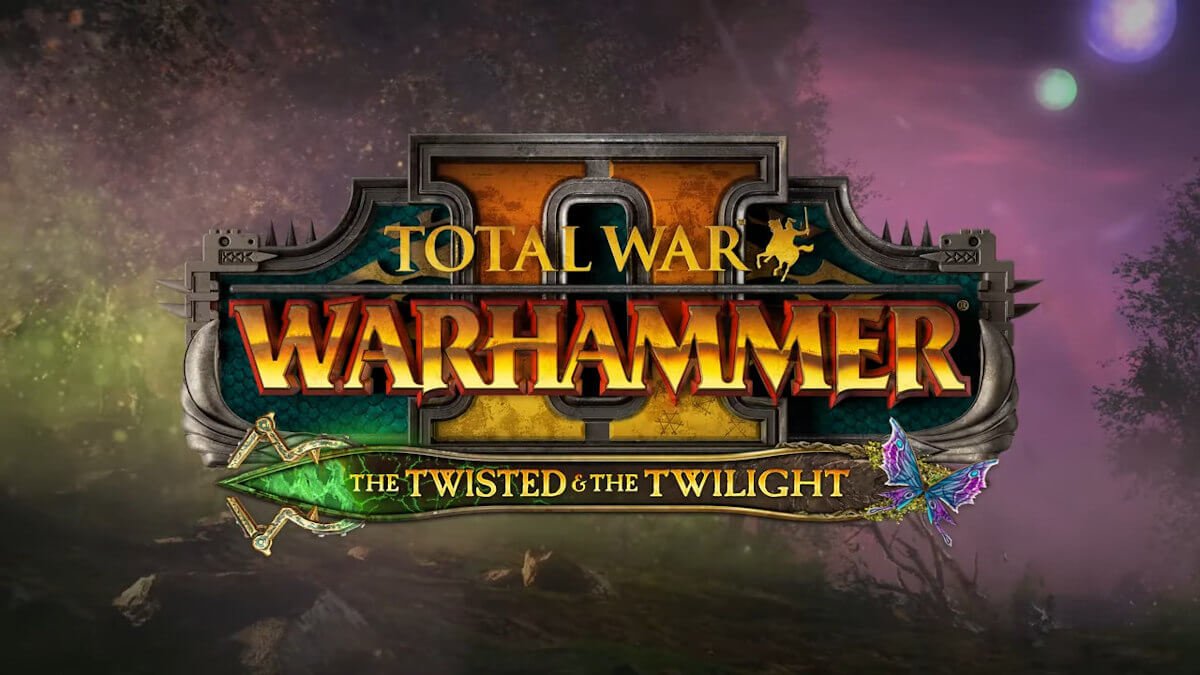 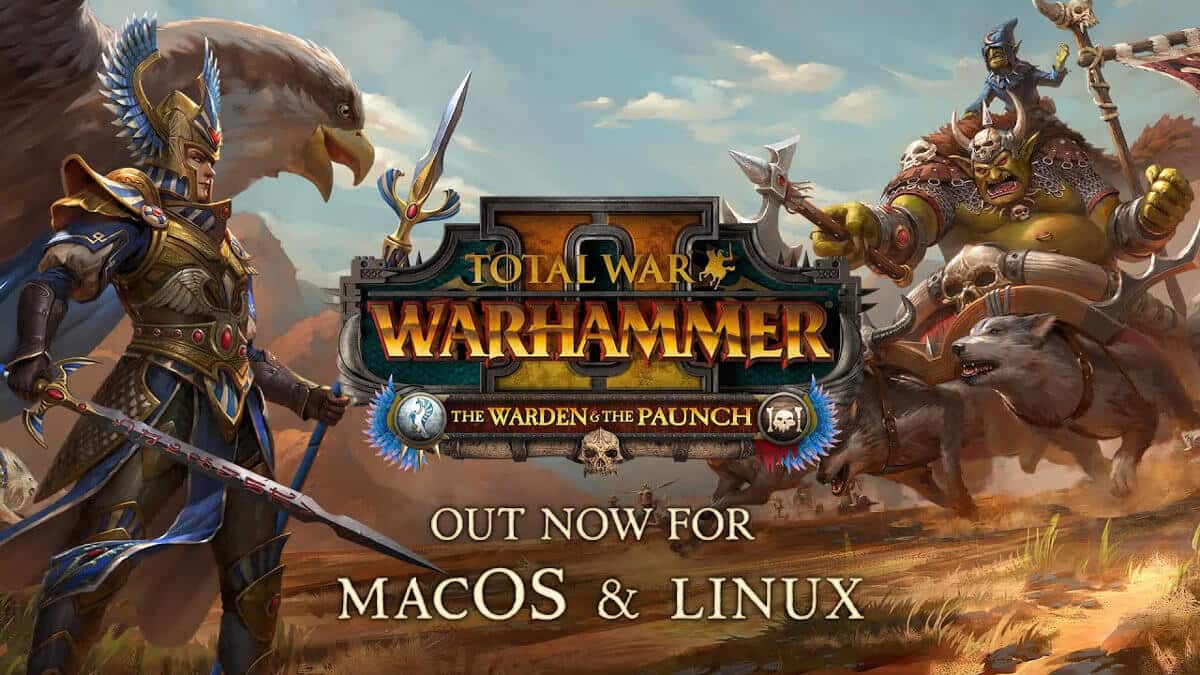 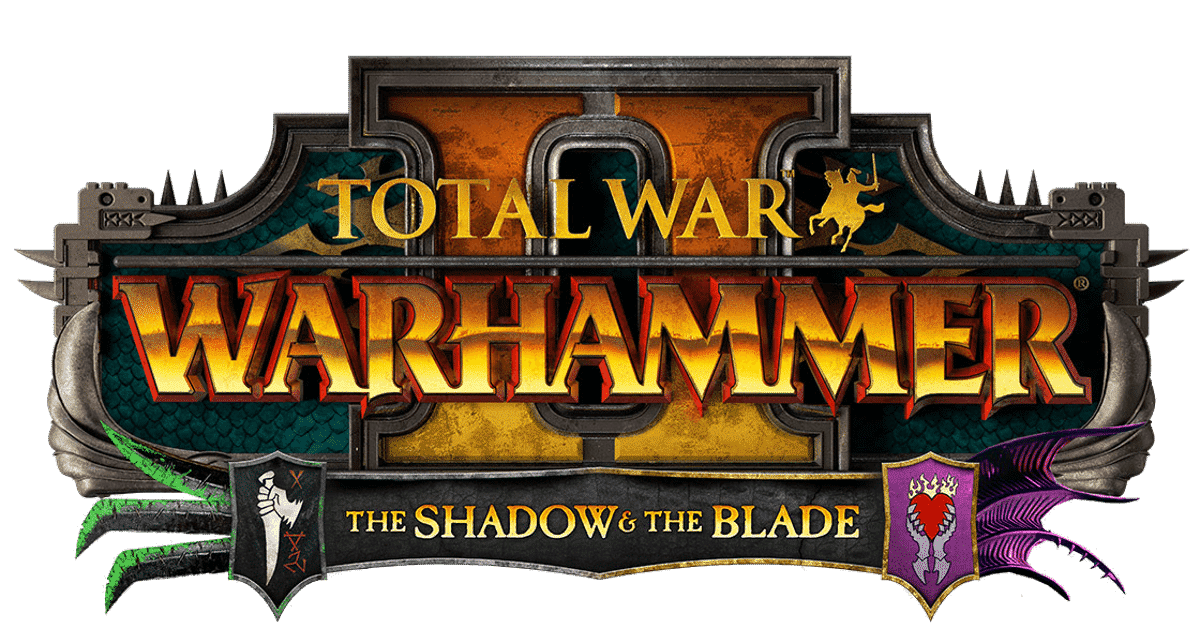