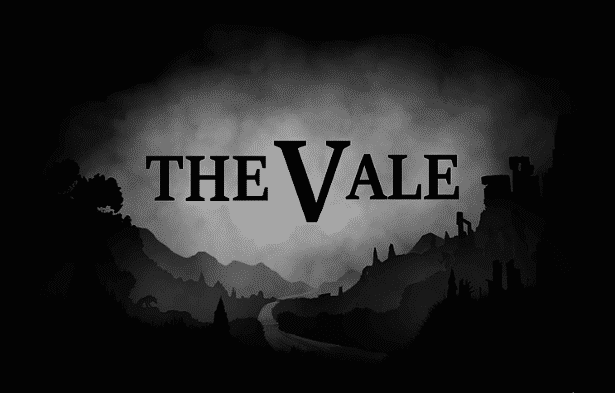 The Vale is a new ground breaking audio focused title in Windows PC games, with Linux in the wings. We reached out to indie developer Falling Squirrel. This is a also a unique style of gameplay coming to Steam.

The Vale is a ground breaking audio focused game. The experience will be available for Windows PC this August. Also winner of the 2018 Ubisoft Indie Series Special Prize. The Vale is a unique take on the medieval action adventure genre. Since gameplay includes a story depth that rivals Triple A quality titles. While giving up traditional visual gameplay.
So gameplay utilises binaural audio technology. As well as haptic controller feedback. While creating a deeply engaging world. One that brings high caliber gaming to visually impaired. And sighted gamers alike.

“I’d like to give a Linux version a shot. We are using some temperamental spatial audio plug-ins. So it may not be super straight forward.”

Given that Linux has some accessibility features in the OS. This is a unique style of gameplay. One that has yet to be explored. Since the developer does have their challenges. But support looks possible. And quite honestly, The Vale would be a fine addition to the game library.
Check out the trailer below. This gives you and insight into the experience. So it’s definitely worth a mention.

“We’re excited to share a project. That reflects our passion for exciting and unique entries into the gaming sphere,” says Falling Squirrel Owner and Game Director, David Evans. “We hope that through The Vale we are able to remove barriers. And demonstrate that creating a gaming experience that is accessible to visually impaired gamers. Can still engage the sighted community.”

So here players surround themselves in an moving story. While following the second to the throne. One who is also blind from birth. And newly exiled to the edges of the kingdom. While the elder brother is crowned king. Eager for this break from their shaded existence. The Vale hero takes on the first taste of adventure. Travelling to the borderlands.
The journey comes to an abrupt halt. While hordes of invading troops. Ravaging the land and heading towards the capital. Attacking the hapless caravan.
So with a narrow escape leaves the hero stranded in hostile lands. Both alone and defenceless. Through the help of a local shepherd. Players must master skills, branching magic and befriend companions. While you try and survive the treacherous long and perilous expedition home. One that will reveal startling truths about their kingdom. Including the land and the royal family.

The Vale will be available for Windows PC via Steam this August. Players who wish to learn more about the audio focused game. Check out the official website.