11 bit studios is excited to announce that Anomaly 2 is coming to mobile devices this Fall. Delivering a PC-quality gaming experience to the most powerful mobile devices, Anomaly 2 is the follow-up to the acclaimed Anomaly Warzone Earth and Anomaly Korea.

Powered by 11 bit’s all-new technology, the strategy game delivers exceptional visuals in its tower offense vs. tower defense gameplay, spanning an epic solo campaign and fierce real-time multiplayer battles. Morph your units into war-mechs, create your battle plan on the tactical view, support the troops with AoE abilities and more! Anomaly 2 is the next step in mobile gaming. The game will be released this fall for iOS, Android and BlackBerry.

A team of game developers based in Warsaw, Poland whose core crew members have been working in the industry since the early 90s. In 11 bit studios the driving concept behind development is to devise unique and pioneering gameplay ideas, implement and deliver them to all main gaming platforms: consoles, computers and handhelds. Under the 11 bit studios brand they’ve released several games of which the most well-known is the Anomaly series. 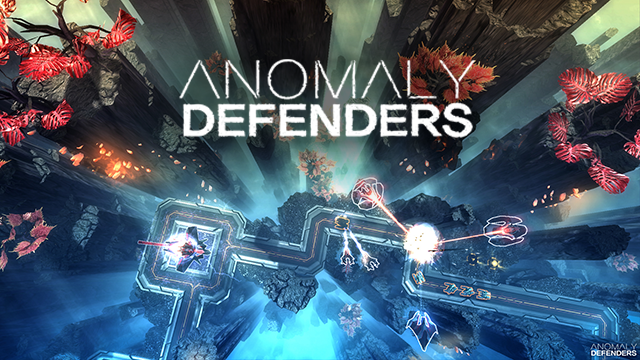