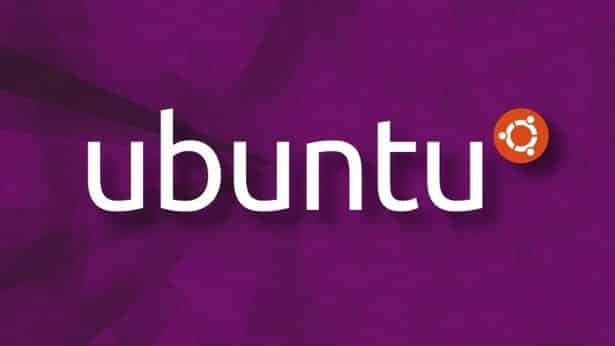 Ubuntu 32 bit Linux support is a question of Canonical sanity for video games. Since the news announcement, there is a hailstorm of debate. Coming from both community members, Ubuntu devotees and gamers.

So for the past couple of days I’ve been waiting. Hoping to see community response and the Canonical team. Since this decision greatly upsets many users and gamers . Including myself.

“The Ubuntu engineering team has reviewed the facts before us. And concluded that we should not continue to carry i386 forward as an architecture. Consequently, i386 will not be included as an architecture for the 19.10 release.”

We all knew this day was coming. And not just based on community announcements. But on the limited use of 32 bit applications going forward. Since we are past the point of security support.

So of course Pierre-Loup Griffais of Valve is quick to reply on Twitter. Since this is my first concern. What about 32 bit Steam games? Endgame?

“We will evaluate ways to minimize breakage for existing users. But will also switch our focus to a different distribution, currently TBD.”

Now it seems we have new details from Canonical. With a new statement from Steve Langasek. Who outlines that Ubuntu i386 libraries will be “frozen” as of 18.04 LTS versions. And will also not be “dropping support” as we thought.

“I’m sorry that we’ve given anyone the impression that we are “dropping support for i386 applications”. That’s simply not the case. But there is every intention to ensure that there is a clear story. For how i386 applications (including games) can be run on versions of Ubuntu later than 19.10.”

Expanding on this further:

“Because i386 would be treated as “legacy”. It would not get newer library versions. But since the vast majority of i386 only software is also legacy. Closed source, will never be rebuilt. It also does not generally benefit from newer libraries.”

So obviously Canonical is working a method of packaging Ubuntu 32 bit libraries. At least creating a means of making them viable. Maybe bundle everything in a flatpak with Steam.
There is also a suggestion of making “/lib/i386-linux-gnu” a tarball. Instead of having to deal with multiarch. Including the use of using snaps to support the platform. And….I’m still waiting on the punchline.

Up until this point there is no mention of AMD. Since there are concerns for 32 bit support with MESA. Or maybe create a 32 bit MESA container dependency?

“Note that mesa already gets updates in 18.04. Which track the versions from later Ubuntu releases, as part of hardware enablement.
If incompatibilities are introduced beyond 20.04. Which is the cutoff for hardware enablement backports for 18.04. We will need to address them on a case-by-case basis.”

Langasek then goes on with a reaction for nvidia. Presenting a viable solution for Linux:

“We can and should make the 32 bit nvidia drivers available as part of the amd64 packages. These would then be exposed into the 32 bit containers. Ensuring that the 32 bit user space libraries matched the version of the kernel driver. Regardless of what other library versions were available as packages within the container.”

Since some of the information provides some relief. There will be keen attention on Canonical and Valve. Seeing how the two will work together for a common solution. And there are a lot of people ready to leave Ubuntu.

The support for games will play into Valves choice going forward. It’s going to be interesting to see how this plays out.
Canonical will have to do right by Valve. Maybe we should switch to SteamOS or Debian native.