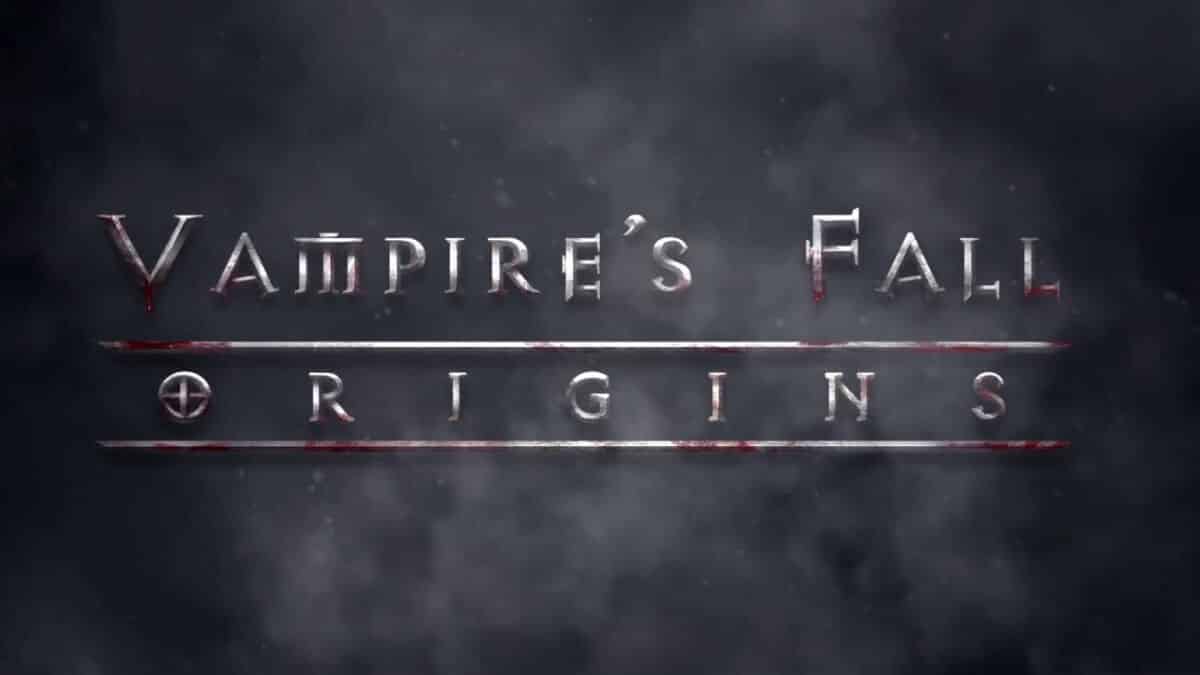 Vampire’s Fall: Origins RPG game dev’s to scratch Linux and focus on Windows PC. According to developer Early Morning Studio. Which is interesting since the Steam reviews are Very Positive.

Vampire’s Fall: Origins is a tribute to classic RPG‘s. Which is obvious if you played Diablo and Baldur’s Gate. The games also created with passion by old-school gamers. Since this 2D open world RPG comes with tactical combat. Just create your character, choose your bloodline and venture out into the world. While you wreak havoc in the land. Or maybe be the hero people long for?

Well this all well and good. But it also seems that Linux is going to take a step back. Having reached out to Early Morning Studio regarding a support update. It seems that plans are being scratched for Vampire’s Fall: Origins on Linux.

In case you missed our original post about Vampire’s Fall: Origins. The developers had legitimate plans for Linux. Since Unity 3D is being used for development. But the studio is swamped and can barely keep up to the Windows PC build.
Therefore, since the game runs well using Proton. I’m looking forward to a fix for the “cursor drift bug”. At least allowing some functionality for native gamers. I’ve also mentioned the vsync issue people are mentioning on ProtonDB.

In Vampire’s Fall: Origins, for countless years the villagers of Vamp’Ire have enjoyed a life of peace and happiness. But now, rumors are spreading about a wielder of dark magic – a Witchmaster. Fearing the rumors to be true. The village musters a militia to prepare for the worst. You are a recruit enrolling to defend the village. Little do you know, fate has something special in store for you…

The improved Steam version is normally $12.99 USD. But also has a 25% discount sale until March 30th. Which is worth it to be honest. 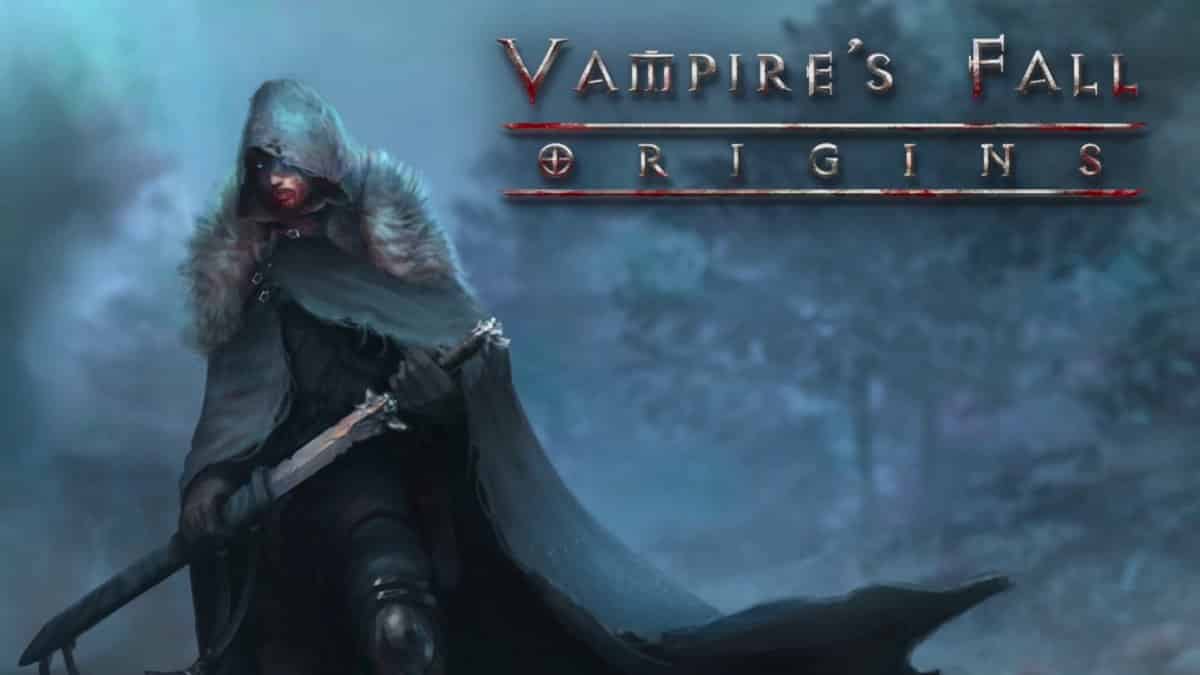