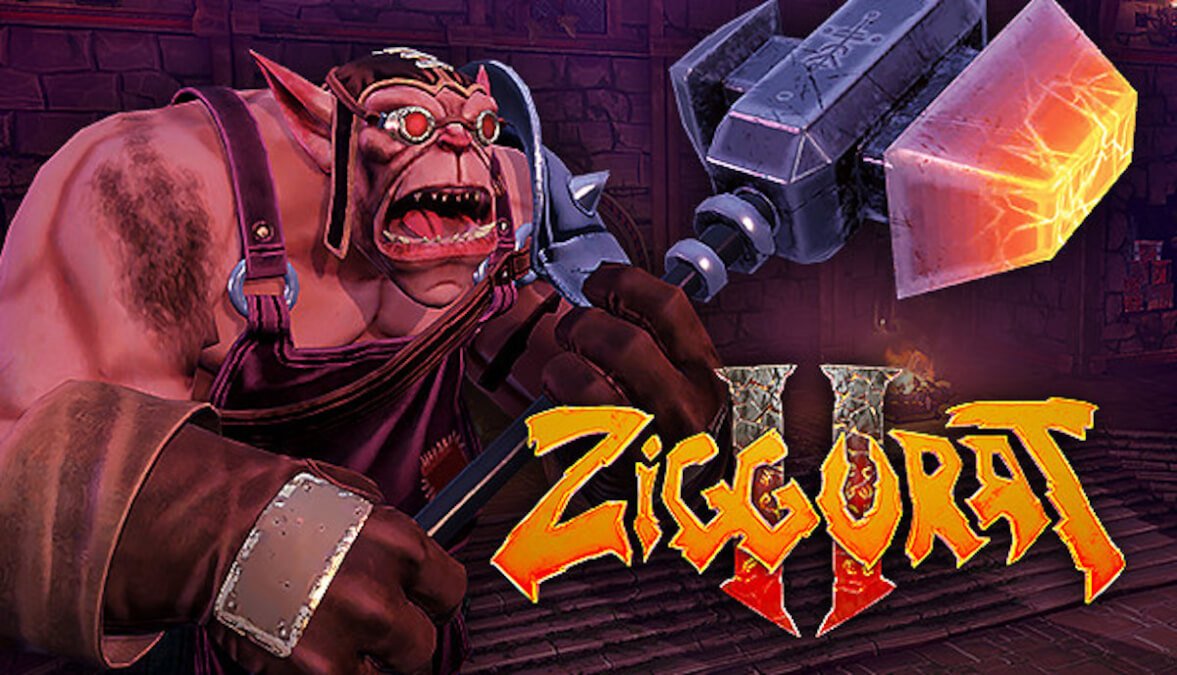 Ziggurat 2 is promising roguelike FPS dungeon crawler. Its back, and now it’s even better. Since you can now use powerful weapons and spells. While you work to break through hordes of enemies. And of course, explore laberynthine dungeons in this hectic roguelite FPS. As you improve your skills and discover new equipment.

As a member of the most powerful magic order. Your task is to protect humanity from the forces of evil. Face hordes of enemies and powerful Guardians in epic and dynamic Ziggurat 2 combat. Keep an eye on elemental resistances and exposure to maximize your efficiency. While you earn experience to level up and learn powerful perks. Since this helps you reach the end of the dungeon in one piece.

While there’s still a lot of content to add. We think it’s a good time to start gathering user feedback. And help us determine which direction to follow in order to make the best game possible.

Ziggurat 2 focuses more on fast paced combat and constant movement. So you’ll need your abilities, reflexes and resource management skills to have a chance of survival. And face the dangers hiding in the shadows. Due to stay on Early Access for 6 to 9 months more

Following the line of its predecessor. Ziggurat 2 dungeons are randomly generated. As you would expect, full of danger and treasure for the bold wizards daring to enter them. Going a step further, dungeons now have more verticality and variety. Not to mention more compact rooms for quicker fights and easier exploring.

In the Ziggurat 2 Citadel, home of the Brotherhood, you’ll be able to recruit new and old allies. As well as improve your equipment and skills, before deciding which mission to perform next. With dozens of unlockable weapons with different natures and behaviors. Preparing before a mission is crucial and may be the difference between victory and defeat.

Ziggurat 2 also has a redesign from the ground up. With the goal of improving over the original in all areas. And offering an even smoother and faster experience. With quicker and more intense sessions. Now more interactive with a better progress system.

The game is priced at $17.99 USD during Steam Early Access. Now also offering a 10% discount until October 29th. Not to mention releasing in Linux gaming, as well as Mac and Windows PC. 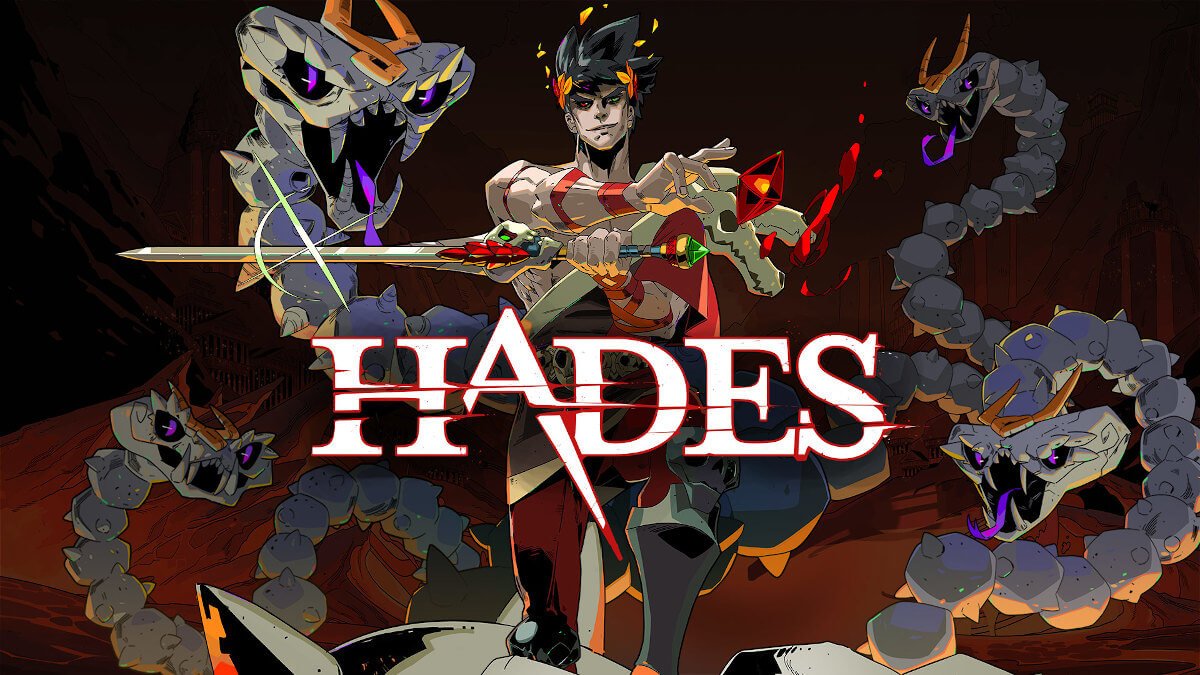