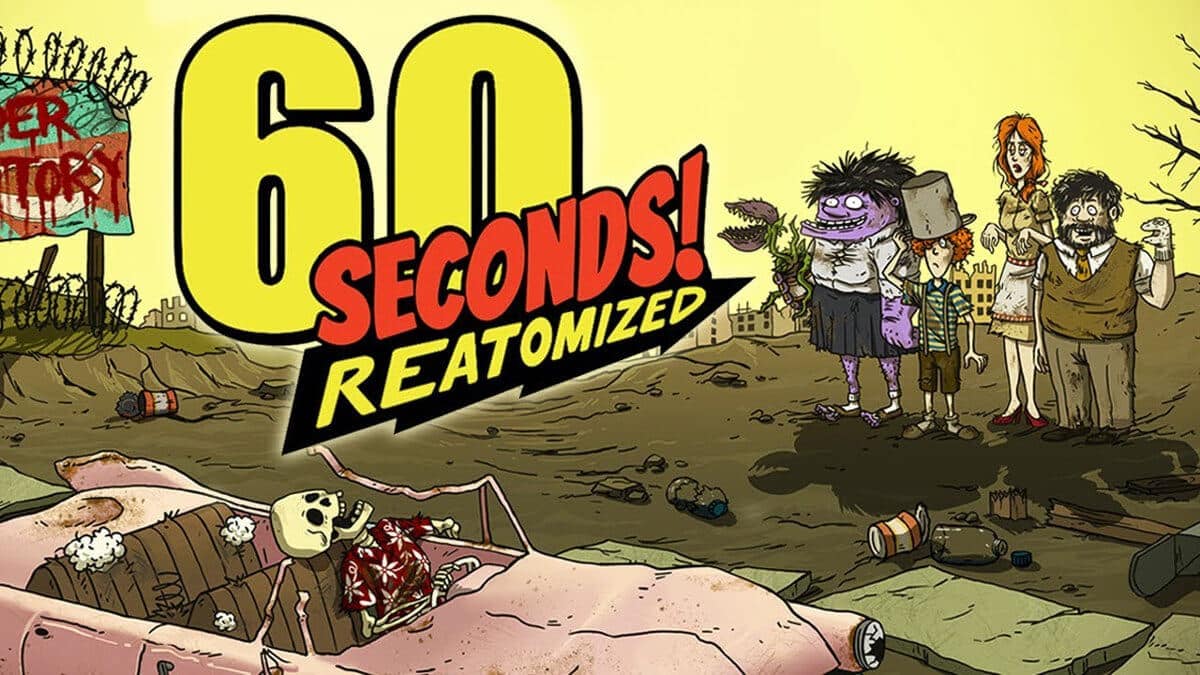 60 Seconds! Reatomized release is live on Mac and Windows PC, but we have details about Linux support. Thanks to the continuing development Robot Gentleman. Available now on Steam, but coming to Humble Store and GOG.

60 Seconds! Reatomized is a remastered edition. And a nice upgrade for the acclaimed post apocalyptic survival 60 Seconds!. The base game has also sold over 1,8 million units worldwide. While the Reatomized version offers an updated and upgraded experience. Including 4K graphics along with new features. This is so tasty, even your fresh tomato soup would be jealous.
Also, every owner of the original 60 Seconds! on Steam. Well you get a copy of the Reatomized edition for free. All you have to do is have the original in your Steam library before today.

We use Unity along with FMOD to create our games. In regards to Linux port – we won’t have anything comfirmed with releasing a full Linux port at this moment. However we plan to release a Linux beta branch. Same as we did for the classic 60 Seconds!

So this is good news. But the Linux release does not have a date yet. But you should also be pleased to know. 60 Seconds! Reatomized runs well via Proton. So until we get that native port, there is a workaround. I have tested the game personally.

With only 60 seconds left to impact. It’s up to you to go on a mad dash through the house. Search of family members and useful supplies. Everything will be against you. Such as time and your very own furniture. Since the is different every time you play. You must figured out the what to take with you. And also who to leave behind?

Reaching the fallout shelter in time, alive, is only the beginning. Whatever you scavenge and whoever you save will play a vital role in your survival. Since each survival story will be different. With every day surprising you with unexpected events.
Will all of these stories end well? It’s up to you. Ration food and water, make best use of your supplies. Also face difficult choices and even venture into the wasteland.

60 Seconds! Reatomized launches on Mac and Windows. Available now on Steam. The wacky text adventure is available in as many as 11 different languages. The game release is available for $9.99 USD (9,99 €). No release details yet for GOG and Humble Store. But the game does work well via Proton on Linux. At least until the Beta branch is live. 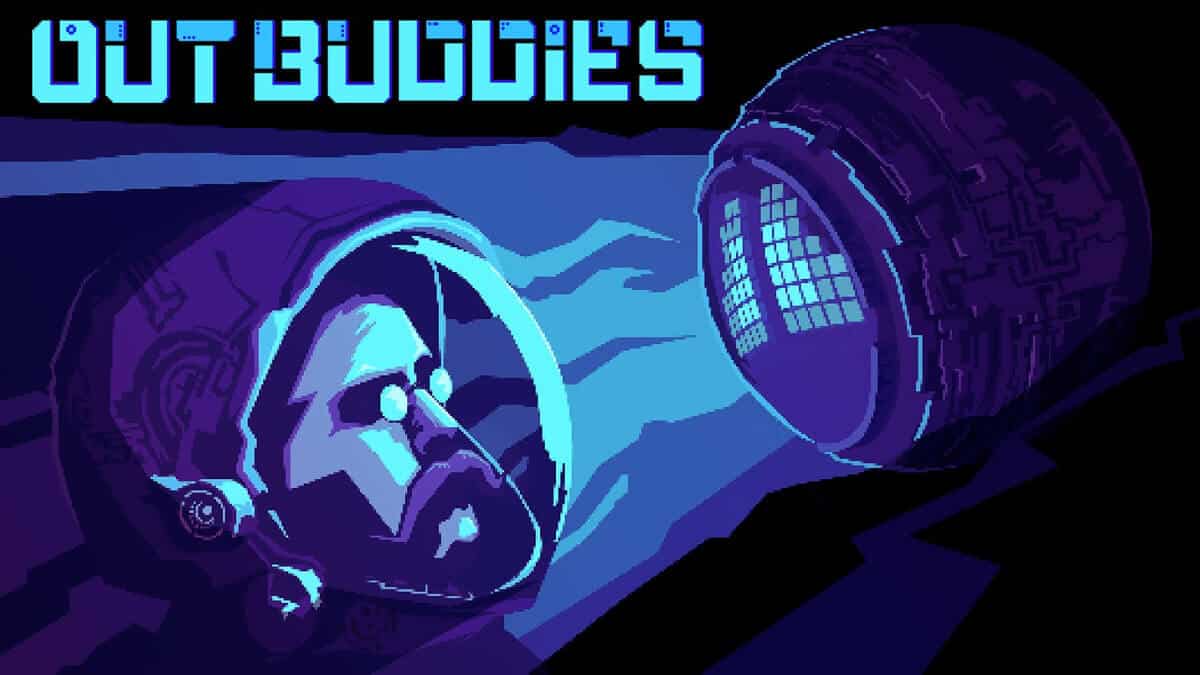 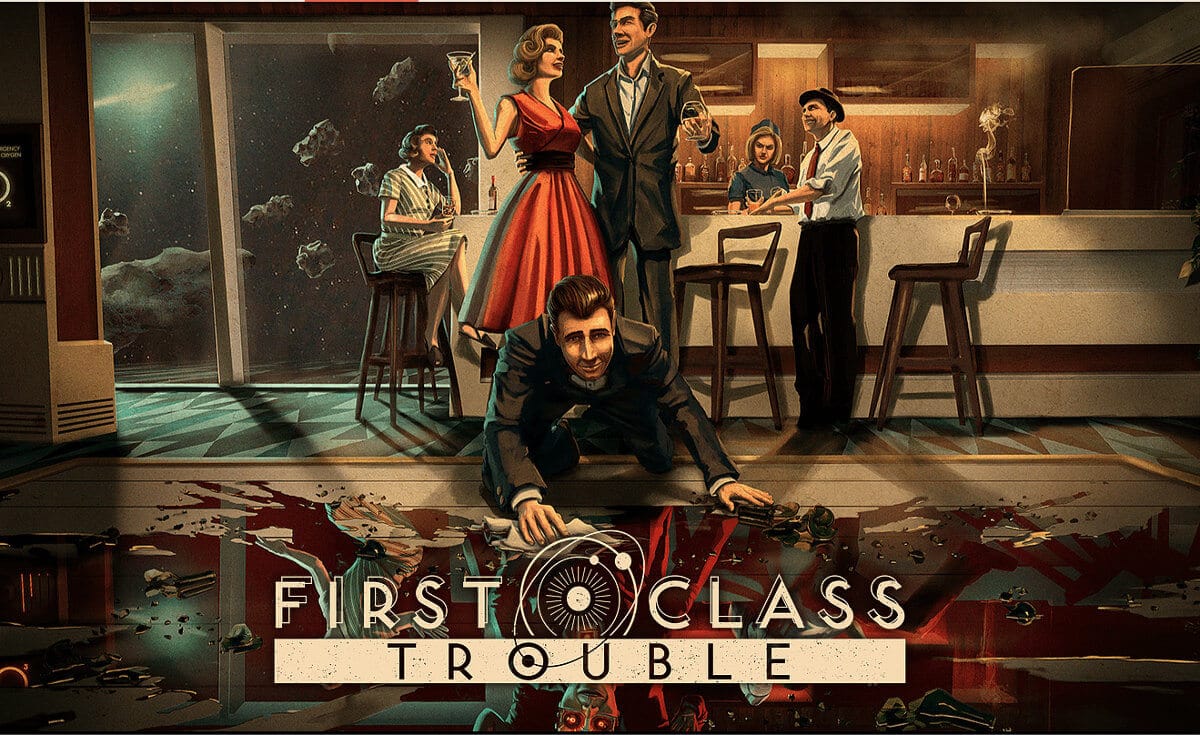