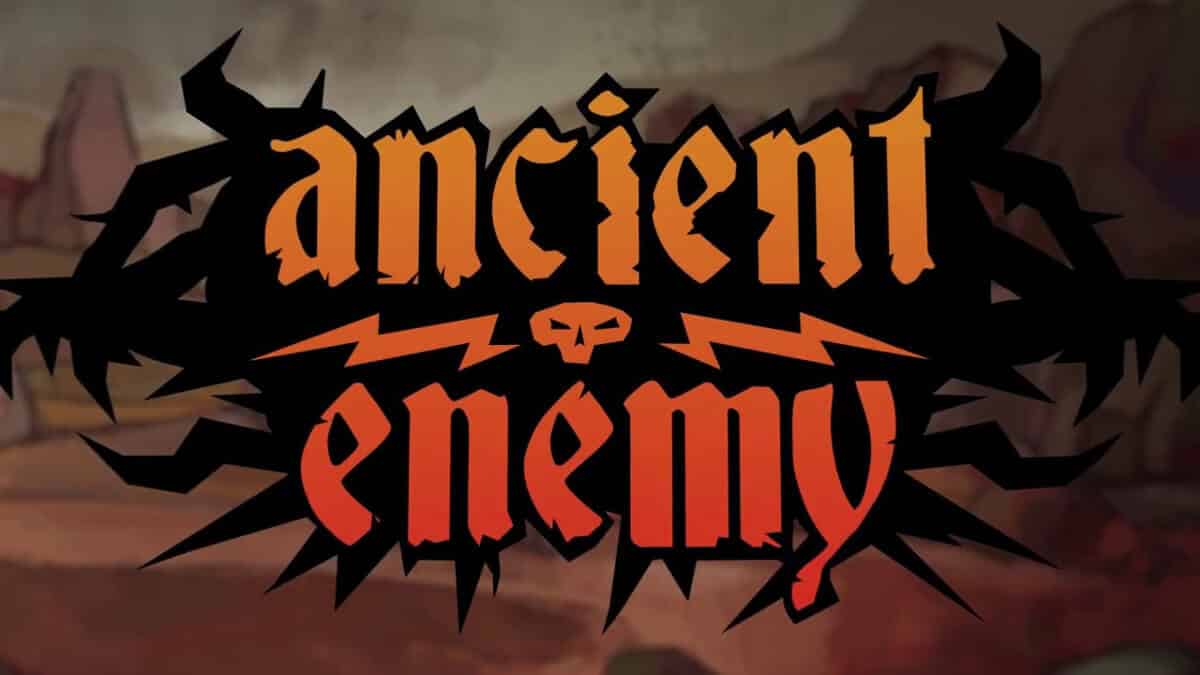 Ancient Enemy is a new RPG Card Battler game for Windows PC, but we have a Linux update. Thanks to developer Grey Alien Games. Who are due to release the game on Steam soon.

Ancient Enemy is a strategic RPG card game with innovative mechanics. While you make interesting tactical decisions. Working to battle distorted enemies and overcome challenging puzzles. Due to release on April 9th for Windows PC. The development comes in the wake of masterpieces such as Darkest Dungeon and Slay the Spire.

There is also some interest via Steam. So I reached out to Grey Alien Games for details. With hopes of a native port. Here’s the explanation:

Ancient Enemy is coded in BlitzMax. And there are no current plans to do a Linux port for various reasons.
However multiple fans of my previous games have reported that they run in WINE/Proton fine.

This has also been stated on Steam. But you will also want to know that Ancient Enemy runs well on Proton. I can personally confirm. BlitzMax does technically support Linux though. And this is the same engine as their previous games. Here’s an update and why there is no Linux build.

Unfortunately, BlitzMax only has 32-bit support because it’s from 2006. So there are no plans for a Linux build, nor a Mac 64-bit build.

To be completely honest, I was hoping for an update with good news using BlitzMax. But as stated, only 32-bit support, despite the website outline. Still, Ancient Enemy is worth playing. If you are a fan of card battlers, check it out.

In Ancient Enemy, you face a horde of deadly enemies. Each one emerging from a world in which evil has already triumphed. You must not only endure but also rebuild your powers to vanquish evil and fight one last duel against your monstrous nemesis!

Travel through a scarred landscape with dozens of atmospheric levels, draw power from the Earth, and struggle for the soul of the world itself. Test your skills against a host of foes in unique solitaire-style turn-based combat!

Ancient Enemy is an atmospheric turn-based adventure. Due to release on Windows PC, but sadly not Linux. Launching on April 9th. 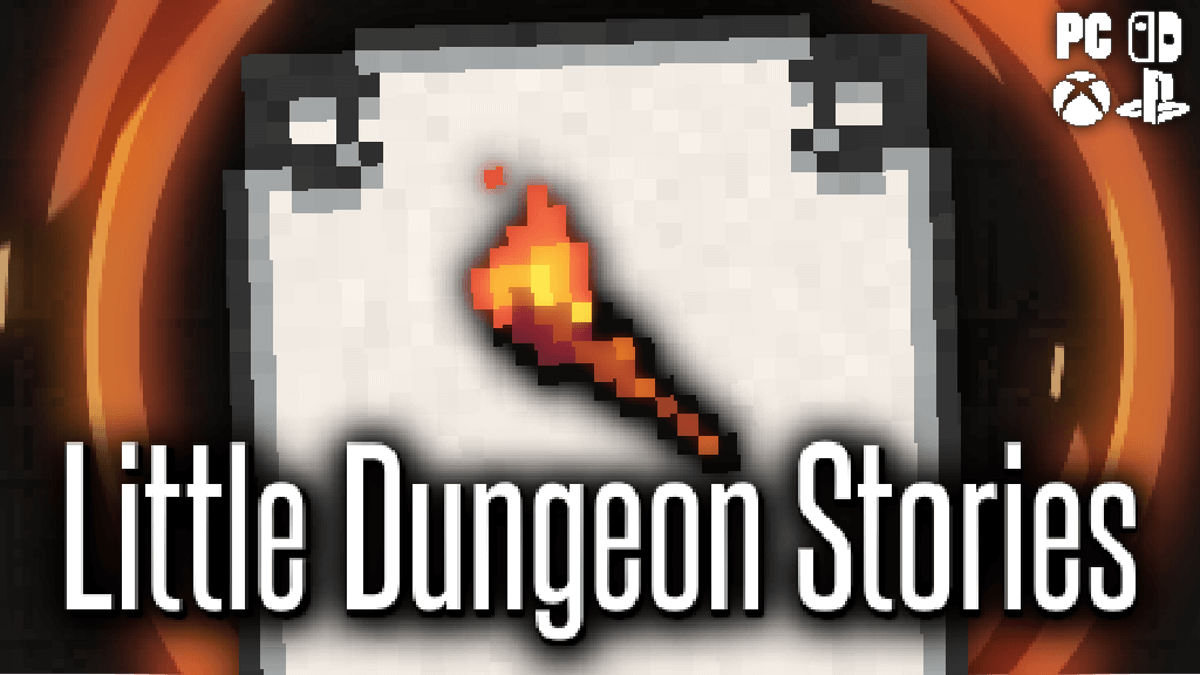