Spiderling Studios has released an update for Besiege which ports the game to the Unity 5 engine, offering a significant boost to the game’s performance.

A video has also been created to display a performance comparison between Unity 4 & 5.

Some information about the Unity 5 update:

Unity 5 brings some significant performance improvements as well as some changes to the game’s physics, which overall makes for a more stable experience. As you can see from the testing video, this marks a 400% increase in performance on some machines.

Below you can find couple of the things Spiderling have been working on which players can expect to see in the next update: 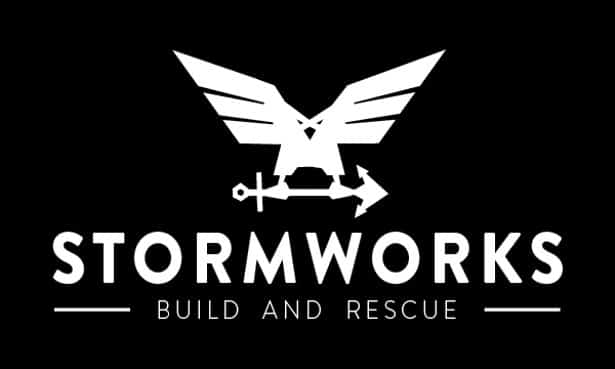