Chiaroscuro 2D adventure platformer annoucement for Windows PC plus support in Linux gaming. Thansk to developer BlackberryKin. Due to make it’s way onto Kickstarter next month. But the game also has a playable Demo on Steam.

Chiaroscuro is a 2D adventure platformer with metroidvania elements. Players take control of Rose, a mysterious amnesic. Who is also exploring a world that has fallen into darkness. Now with only a few precious flickers of light remaining. Ranging from peaceful grasslands to a long forgotten mine. Rose will make her way through this linked 2D world. Working to gain new abilities and facing off against monstrous creatures. As well as other adventurers, with hidden plans for the light they envy.

Chiaroscuro is actually a rather unique game. The gameplay reflects on aspects of Limbo in the setting. But when it comes to your abilities and combat, feels like a metroidvania. Even better, the developers are in favour of support for the Linux gaming.

A Linux port is definitely a strong possibility in the future. Since GameMaker has pretty great porting support to that platform already.

Since there is a “strong possibility” of Linux support, this is a good sign. The Kickstarter campaign is still due to arrive next month. But it’s a pleasure to see the BlackberryKin already showing interest. And rightly so, the game deserves a native port. Just take a look at the trailer below.

The developers also point out, Chiaroscuro demo is currently only for Windows PC. Making reference to Proton, “but Steam has a wrapper that you can enable that makes calls to have the Windows demo to play on Linux.” Which in short, means the Demo on Steam works with Proton. Which I can personally confirm it works well. But also pay close attention to your movement around each environment. The dark setting forces you to stay on point.

Chiaroscuro takes place in a world of light and dark. The demo for this upcoming 2D action platformer aims to give you a taste. The crowdfunding campaign launches on Kickstarter, October 1st, 2020. And due for a full release in the first half of 2022.

Chiaroscuro will release on Windows PC and Mac, and Linux via Steam. So be sure to check out the Kickstarter on October 1st 2020.
Besides the 2D adventure platformer annoucement. The Demo is also available on Itch.io if you want to use Wine. 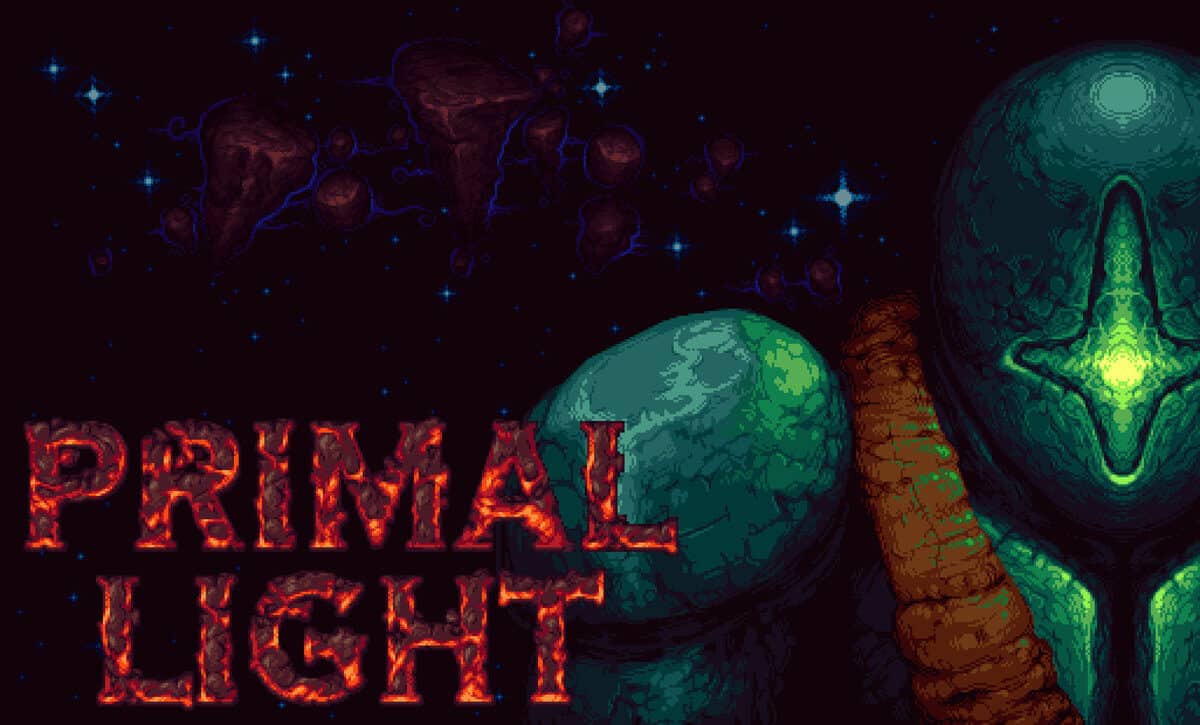 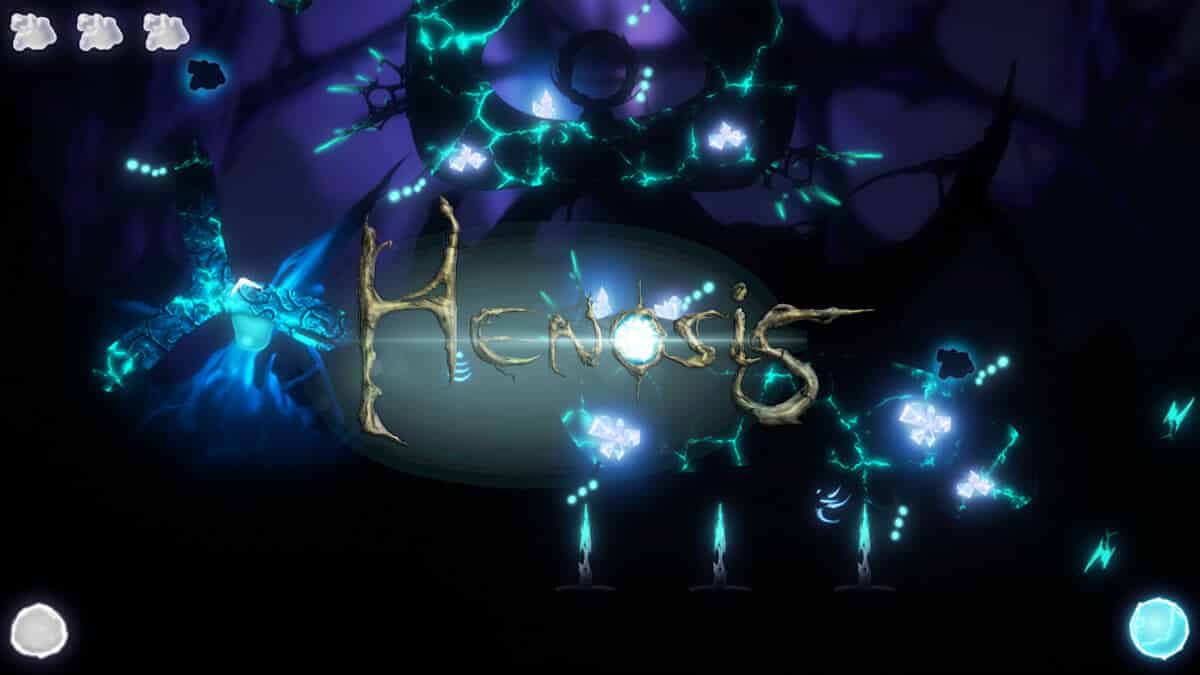