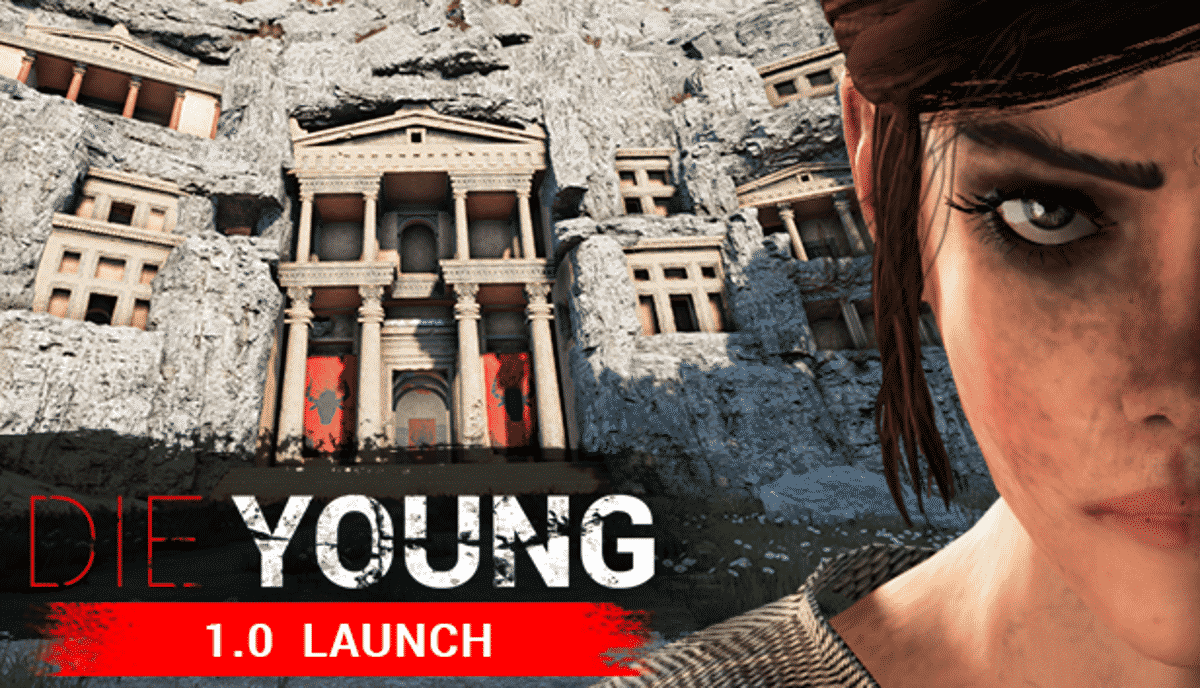 Die Young open world survival dev’s considering support for Linux beside Windows PC. Thanks to independent developer and publisher IndieGala. Who also releases the full version of the game on Steam. Which continues to get 82% Very Positive Reviews.


Die Young is a non-linear first-person survival action adventure. Since you play as a young woman who is kidnapped. There is no clear reason. But you must navigate a mysterious island and find a way to escape. Also work to stay alive on this Mediterranean island.
As a result of being kidnapped she will use her wits and agility. As well as the will to stay alive. While she makes her getaway or just Die Young.

Die Young runs on Unreal Engine 4.
We are considering a Linux porting but of course after Ps4 release.

This goes hand in hand with the 2017 Discussions post. Where the developer stated that they would “consider” Linux after full release. So naturally, we had to reach out for details. Above all, the reviews are certainly holding up.
There is no time frame for the PS4 port. But since the game just received a full release on Steam. Chances are we might be aiming for somewhere around Christmas. But as a workaround, Proton support is looking good.

So now Die Young leaves Early Access after 2 years of development. Gameplay includes nearly 70 missions. As well as 12 square kilometers to explore. And also a variety of enemies both human and animal to escape from.

Throughout Die Young’s open alpha. The mystery of its island’s setting has racked up hundreds of thousands of views. Thanks to a ton of gameplay videos. But now that mystery can finally be unraveled. Die Young is currently available on Steam. With the survival trail and pricing outlined.

Fans of the game are excited about its fresh approach to the genre. Die Young’s core mechanics focus more on puzzle-solving. While including tactical evasion with parkour, as opposed to heavy combat. It’s also story-rich with stacks of lore to discover. And promises a transformative journey.

Die Young open world survival is available on Steam. Priced at $13.99 USD, including the 30% discount until September 19th. Available for Windows PC. But….being considered for Linux after PS4. While Proton support is also a Plan B.