Domains of Dusk dark fantasy gets its first trailer 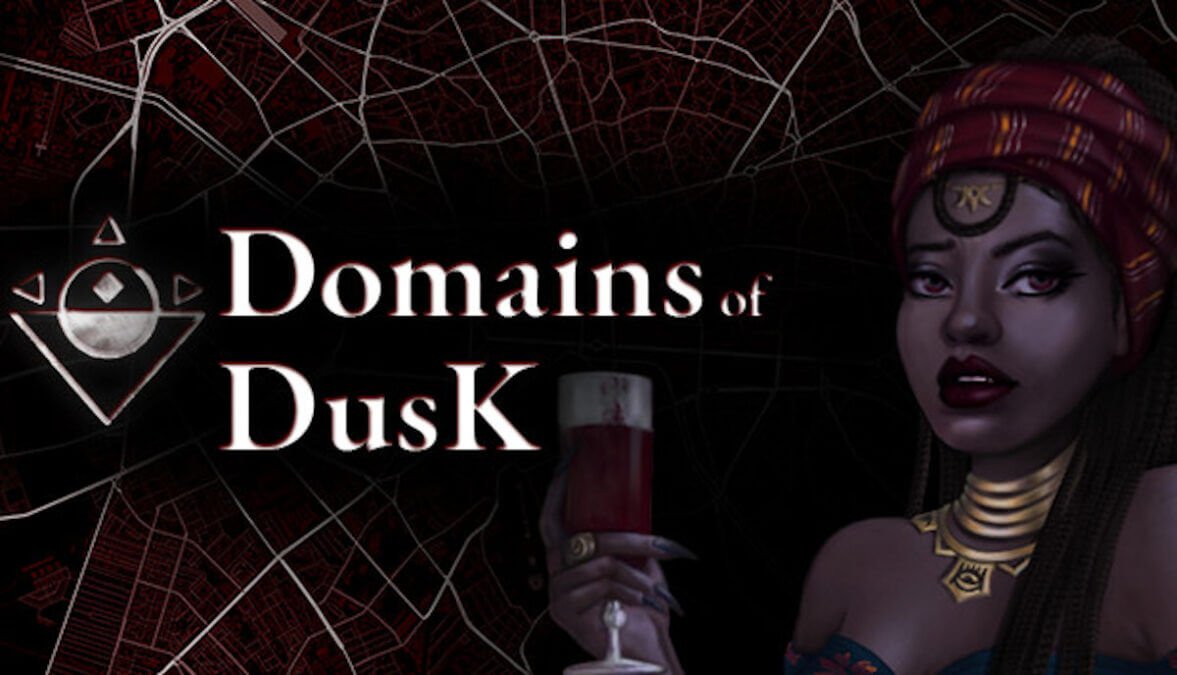 Domains of Dusk dark fantasy gets its first trailer for Linux, Mac and Windows PC. Thanks to developer Critique Gaming. Now with an official Steam page that’s open for Wishlist support.

The first trailer for Domains of Dusk has been unleashed. While gameplay mixes features of turn based strategy, grand strategy and role playing. All in an urban gothic setting. Playable as single player campaign, Online PvP, and LAN PvP. As well as Shared Split Screen PvP, Online Co-op, LAN Co-op and Shared Split Screen Co-op. While the trailer itself has a deliciously haunting vibe.

The new trailer outlines demons, werewolves, vampires, mages, fae and hunters. While everyone is battling it out for control of the city. So the player will be making admin, strategic and roleplay decisions. Since you will lead and customize one of these supernatural factions. Due to your being in charge of their lead character. Policies and diplomacy are employed while missions are issued. Likewise, you are trying to keep key agents loyal. Carrying metaphors for contemporary issues. Domains of Dusk asks hard ethical questions. At the same time, giving players the most corrupting reagent: power.

A modern urban mystical grand strategy RPG. Domains of Dusk takes the genre’s elements and streamlines them to give players meaningful roleplay. Likewise, you can take the role of a Mage Club Founder or a Vampire Lord. Even a Warewolf Pack Alpha or a Head of a Unit of Hunters. Or maybe even a leader of any other faction of super natural creatures. Since they are all fighting for influence over the city.

In the bold attempt to create a game with rich replayability. Along with an accessible multiplayer. Critique Gaming is also trying to keep playthrough length to a single evening. As to bring together fans of the thematic genre with fans of the strategy genre. Since the developer is looking to offer veterans deeper gameplay. Including broad accessibility to newcomers. Domains of Dusk is certain to present dark stories that feel new in every playthrough. Playable entirely as a roleplaying game. At least for those who wish to approach it from that vantage.

While this dark fantasy gets its first trailer. At the time of writing, Domains of Dusk does not have a release date or price. The game is due to arrive on Steam for Linux, Mac and Windows PC.