DUSK retro revival shooter is available for testing on Linux and Mac. Thanks to a recent Twitter post from the developer. We finally have a changes to play the Linux build on Steam. Complete with an Overwhelmingly Positive 98% reviews score. The games also available on Humble Store.


DUSK is handcrafted retro revival shooter. The game also officially launched v1.0 on Steam on December 10th. While showcasing two of the game’s three distinct campaign episodes. Plus an arena multiplayer on Steam.

DUSK is also a breakout hit for boutique label New Blood Interactive. Hosting some of the highest ratings for a first person shooter. Since the games playable as a Singleplayer or Online Multiplayer.

While gameplay will have you working to survive the night. Facing off against various evildoers. This is after up awake all strung up on meat hooks. Since the story start off in a northeastern U.S. backwoods farmhouse.

So here is where you utilise a mind-blowing amount of weaponry. This includes sickles, swords, crossbows and rifles. And this includes dual-wielding shotguns. Along with the incredibly necessary grenade and rocket launchers. All available while you battle through an onslaught backwater cultists. As well as haunted militants and even darker forces. While you attempt to discover what lurks beneath the Earth. 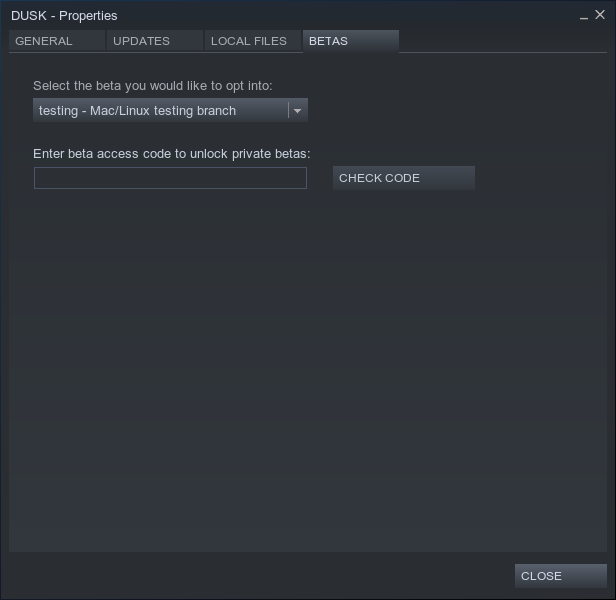 Development of DUSK is the work of David Szymanski. Also behind games such as The Moon Silver. As well as A Wolf in Autumn and The Music Machine.
But gameplay also comes with a ridiculously epic metal soundtrack. Thanks to Andrew Hulshult (Rise of the Triad, Quake Champions).

DUSK also has Full Controller support. While available now on both Steam and Humble Store. Priced at $20 USD for Linux, Mac and Windows.

DUSK releases but native build “on the way”