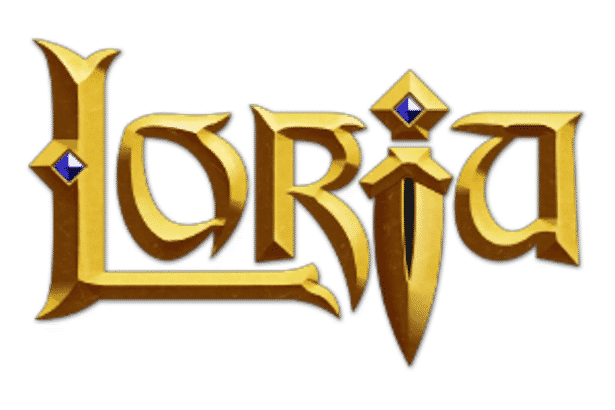 Loria story rich strategy game now has support for Linux, as well as Mac and Windows. The games doing very well in Steam reviews. Holding a solid 91% Positive review score. Thanks to the efforts of the developer, Loria.

Loria is a homage to the classics. Coming from the golden era of strategy games. Since this includes a modern spin on controls. As well as the overall user experience in this singleplayer.

The game introduces more than just RTS elements. Also aspects of RPG’s, such as: hero units. Since you will have to collect items in quest driven missions. While offering a more unique take on the RTS genre.

So the goal of Loria is to take the best concepts from the classics. While creating a modern user-experience. Which means intelligent AI, smooth controls and a pleasing aesthetic. And also adding in some interesting content. Check out the trailer below.

Loria is a creation of passion and love for the RTS genre. Since gameplay design focuses more on hours of fun.
Hopefully this also carries over to the Linux community as well.

One of the games features that catches my attention, the art style. Rather than creating some 8-bit strategy. This is a story rich strategy that is visually appealing. Even from watching the trailer above. It takes no time at all to keep focus.

Loria has a lot of support from community. So the developer has also started working on multiplayer. Multiplayer is in its earliest stages. But the dev team is putting the time in to make it work.

The fact that we have Linux support is a pleasure. Since this is another Unity 3D game.
However users reported various set of problems. Since these have to do with the game engine. And also various configurations outside of the game itself. Needless to say, Linux support was held back.

Loria‘s story rich strategy is available on Steam. Priced at $12.34 USD, including a 35% discount until February 8th. Now available for Linux, as well as Mac and Windows.