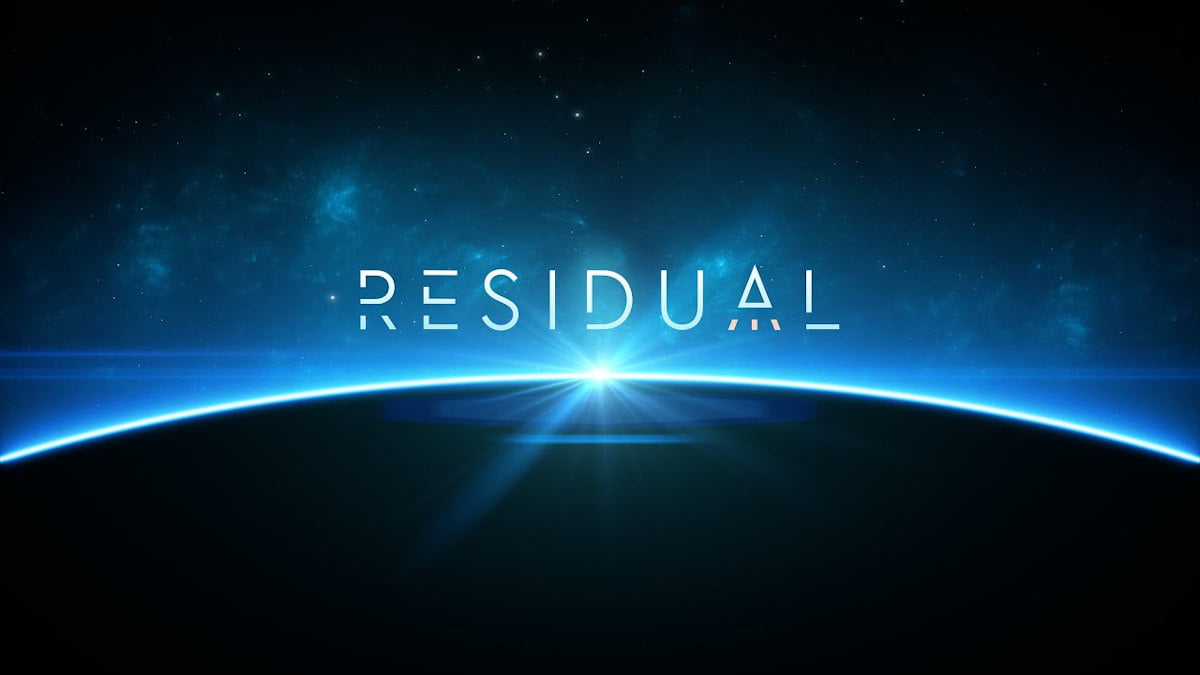 Residual space survival platformer announced for Linux gaming, Mac, and Windows PC. Thanks to developer OrangePixel and legendary publisher Apogee Entertainment. Slated to make its way onto Steam this year.

Residual a new breed of space survival platformer from OrangePixel. As well as legendary publisher Apogee Entertainment. Due to make its way onto Linux gaming, Mac, and Windows PC. Including consoles: PlayStation 5, PlayStation 4, Xbox Series X|S, and Xbox One. Topping that off with the Nintendo Switch. All due to arrive in 2021.

One of several titles signed by the relaunched Apogee Entertainment. Residual also marks a return to the company’s roots as an original indie game publisher. Since its debut in 1987, Scott Miller introduced the industry to episodic releases and shareware. The Apogee has developed beloved IP’s like Duke Nukem, and Rise of the Triad. While including games like Prey (2006) and Shadow Warrior. Then funding, co-designing, and publishing gems like Wolfenstein 3D, Commander Keen, Max Payne, and more. As a result, this helps turn indie devs into AAA stars.

In a lost galaxy full of strange planets, a lone explorer crash lands. But this planet also offers an ancient mystery. Leave the shipwreck into a harsh, unstable, procedurally generated world. In Residual you have to harvest food and make campfires to stay alive. Craft science fiction survival tools. So things like shields, force fields, teleporters, and mining devices. As hunger, cosmic storms, hostile natural life affect you and your survival.

As OrangePixel’s Nature Engine builds the planets and creatures. Doing so from a vast range of habitat based rules. While Residual drops explorers onto a single world full of potential. If a planet orbits close to the sun, this poses a range of issues. Such as intense heat, high winds, and rare foliage. This will pose a range of doubts that are different from other worlds. Further from the sun, long nights make stamina easier to maintain. As a result, things like reduced sunlight turns every function of your solar powered suit into a choice. Making it much more of an issue to scan the terrain. Every kind of planet and setting welcomes unique creatures. Offering over 3,000 scenes for passive and fearless fauna.

Unkown yet usable, Residual puts players into non-violent survival gameplay. Jump and descend through colorful, highly detailed pixel art. Things you find familiar with classic 2D platformers. Solve light puzzles to reveal the secrets of a long lost society.
In Residual you can choose a male, female, or non-binary hero. Customize survival parameters like how fast time moves. Race to repair the ship, dig up ancient secrets, or collect data entries. This will be usable on thousands of unknown objects and life forms. You’ll also have your crabby and sometimes helpful Personal Disaster Bot (PDB) with you.

Residual space survival platformer is coming to Steam in 2021. Available in Linux gaming, Mac, and Windows PC. So be sure to Wishlist the game on Steam.