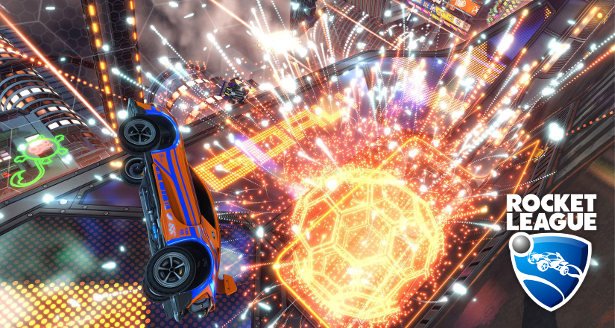 Rocket League gets a Progression Update announcement from Psyonix for Linux, Mac Windows. The independent game developer and publisher, now releasing details about the new update. Which will go live on August 29th.


Also, it should be noted that the Progression Update announcement will include all platforms. As stated by Psyonix, including Linux.

So the new Progression Update will add a new progression system. One that retools in-game XP in addition to a new ‘Clubs’ feature. Which allows players to organize and compete as a proper team (Club). While holding up to 20 members.

Rocket Pass, a new time-limited item unlock system. This also ties into the New Progression setup, launching the week after the update.

Also, for more details, check out the blog. Since this update applies to Linux, Mac and Windows.

Winner or nominee of more than 150 “Game of the Year” awards, Rocket League is one of the most critically-acclaimed sports games of our generation. Boasting a community of more than 49 million players, Rocket League is a high-powered hybrid of arcade-style soccer and vehicular mayhem with easy-to-understand controls and fluid, physics-driven competition. Available on Nintendo Switch™, PlayStation4 computer entertainment system, Xbox One, Windows PC, Mac, and SteamOS via Steam, Rocket League includes more than 500 trillion possible customization combinations, a fully-featured offline season mode, multiple game types, casual and competitive online matches, and special “Mutators” that let you change the rules entirely.