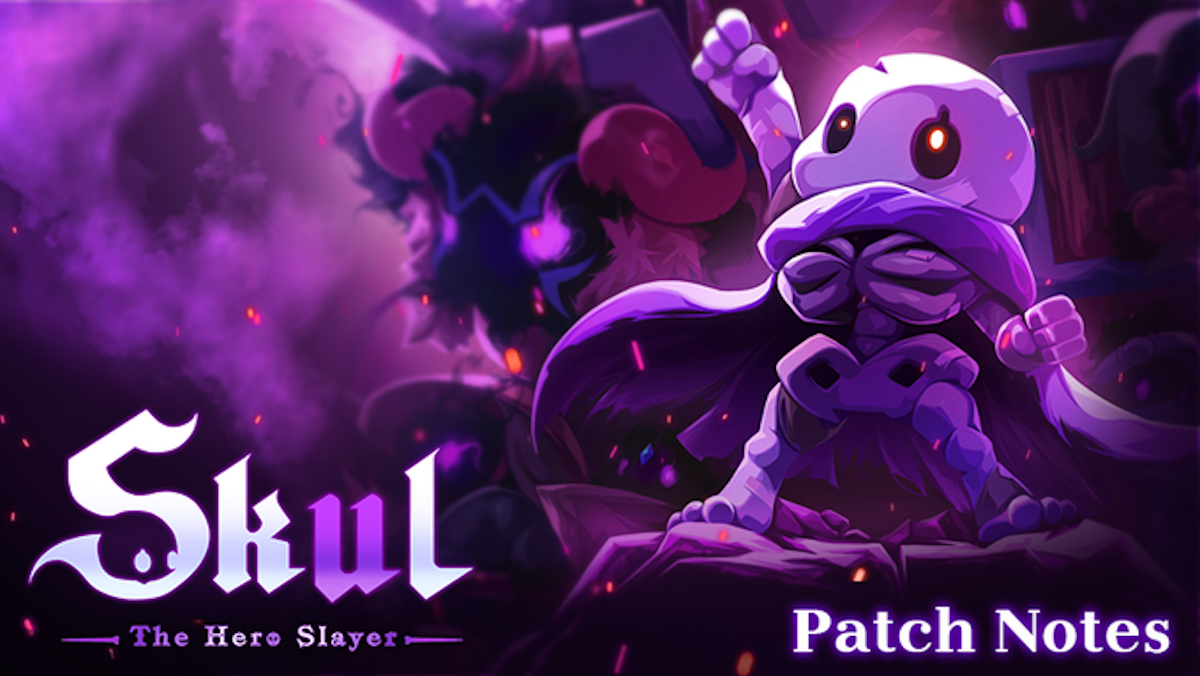 Skul: The Hero Slayer action roguelike game gets a major update for Linux, Mac, and Windows PC. Thanks to the ongoing work and effort of developer SouthPAW Games. Available on both Steam and Humble Store.

Skul: The Hero Slayer now sees a major update with 2 new skulls and 3 new items. The game, from publisher NEOWIZ and developer SouthPAW Games, will also go on sale for 40% off. Doing so for the first time ever, now that the update is live. Doing so until August 8th at 10 p.m. (PT).

The two new skulls who will be making their debut in Skul: The Hero Slayer:

The three new items players will be able to use are:

Along with these new additions, changes in gameplay will follow with the update. Some of the major changes Skul: The Hero Slayer players can expect to see are:

Bug fixes will also be included in this update. Alongside the new skulls and items. Due to ensure players have a more satisfactory experience. Patch notes are HERE.

Skul: The Hero Slayer is an action-platformer that boasts rogue-like features. Such as everchanging and challenging maps. It will keep you on your toes, as you will never know what to expect. There are powerful foes that hunt Demons for sport. While Skul may be small, he still packs quite a punch. So just wait and see who really is the hunter and who is the hunted.