SmuggleCraft finally gets a Track Creator

SmuggleCraft finally sees a Track Creator for Linux, Mac and Windows gaming. The new update is available now on Steam. Which is also a free patch for all users. In tandem with the Track Creator patch. The price of SmuggleCraft gets a permanent drop to $9.99 USD on all platforms.

“Our players really love the single player story mode, but we want to get more people playing multiplayer and other game modes as well. The Track Creator should provide many more hours of enjoyment, and the price drop should lower the barrier for entry, helping to grow the online multiplayer base” – Ben Triola, Producer.

So the Track Creator allows users to design their own levels. Using any of the 200+ modular terrain pieces in the game. Since you can even select settings like time of day and weather conditions. Players can also upload their tracks and challenge their friends. Browse tracks created by other users worldwide. The time attack feature has also been added to the game.

SmuggleCraft launched was back May of 2017 on Steam. While Linux support came later in October. The original game is a hovercraft racing title. So gaming includes couch multiplayer and online multiplayer. Also a quest based single player campaign. Every track is randomly generated using over 200 track pieces. So whether you’re on a delivery run or racing against friends online. No two adventures are ever the same. Players can also customize their hovercraft. Fitting it to their specific gaming needs. 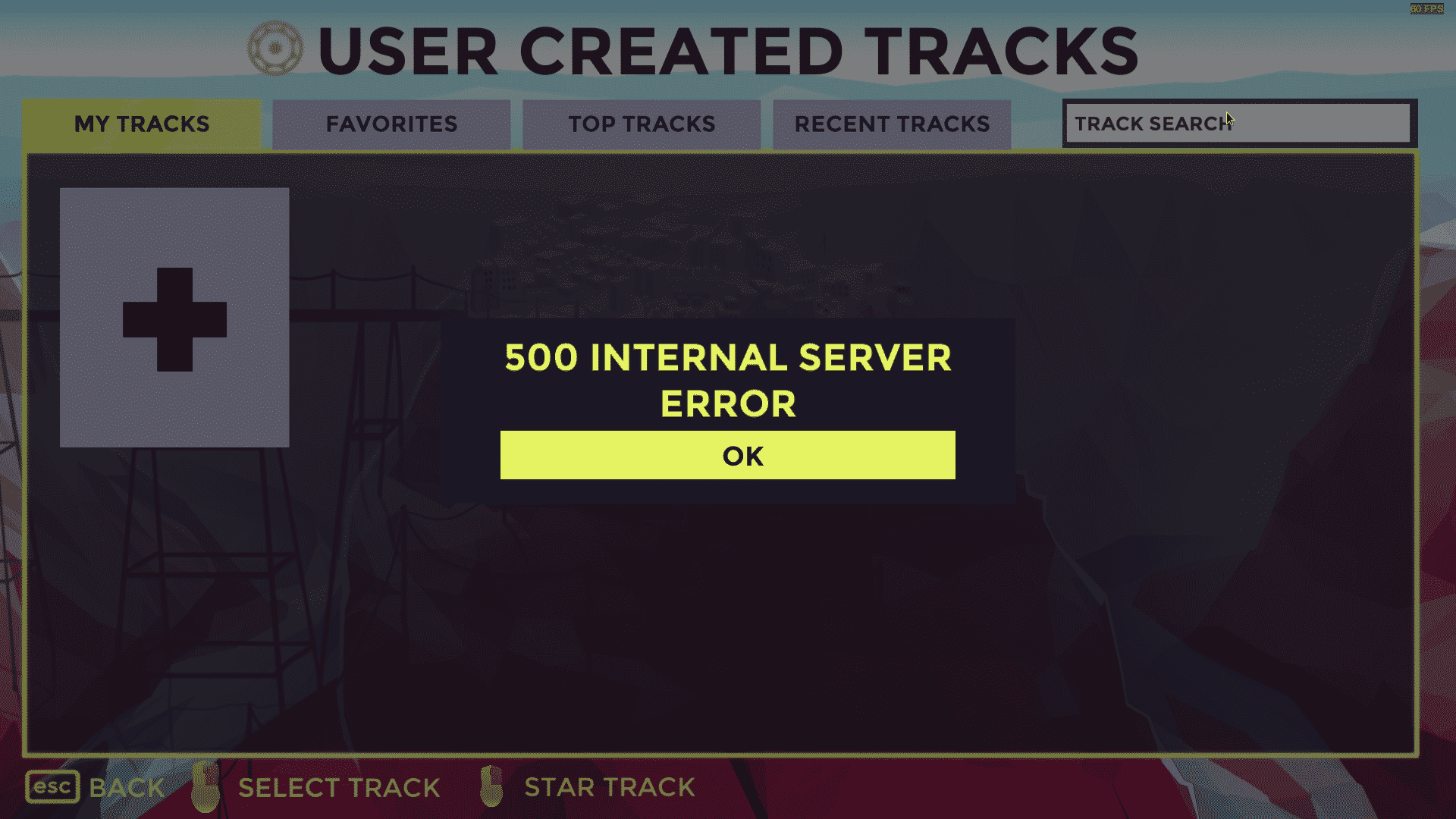 Also, if you get this “500 internal server error” message on Linux. Happy Badger Studio knows about the issue. They are also working on a resolution.

Also new comers can purchase the game for $9.99 USD. Since this is a permanent reduction from $14.99 USD on Steam. The Track Creator patch is available for free for all users as of January 9th, 2017. Which does in fact work on Linux, as well as Mac and Windows.