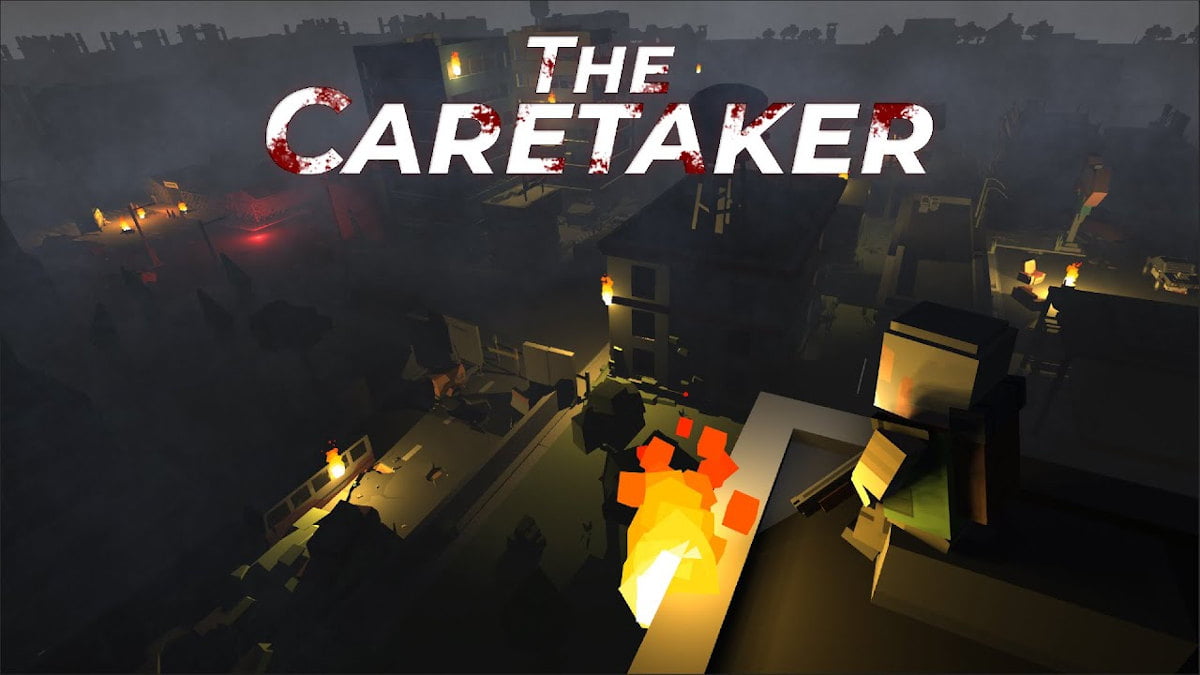 The Caretaker dungeon crawler survival shows hope for Linux support after Windows PC. Thanks to recent details from developer Squid Monkey Studios. Along with release coming in two weeks via Steam.

The Caretaker is a singleplayer dungeon crawler survival game due to launch on April 30th. The gameplay takes place in the modern day. While players work to survive the aftermath of a sabotaged Research Power Facility. Which also horribly mutates the people of a small city. Exploring human ignorance, regret, and pride. The Caretaker unveils its plot through the lives of fallen victims and the encounters of failed experiments. Due to make its way onto Windows PC, but Squid Monkey Studios does offer hope for Linux.

The Caretaker was built in the Unity Engine. Because I am a solo developer, I do not currently have the resources to deliver a Windows and Linux build at the time of release.
If The Caretaker is received well, a Linux port would be the next step. I’ve had issues in the past with players requesting custom builds for their distro of choice. But because of time constraints, specific distros could not be accommodated. I still need to research what distro is the most widely accepted for gaming. At that point, porting can begin.

So there you have it. Linux is in the plan but not for a day one release. Mind you, the use of Unity 3D is no surprise. But Squid Monkey Studios does explain in the email that further plugins are being used. If you want to see development progress, the streams are available via YouTube.

The Caretaker gameplay is all about surviving a nightmarish aftermath. So the player will have to explore Red Chapel Town. Search your way through its streets and buildings. Try and find anything you can use to keep you alive and to keep you moving. Fight your way through hideous creatures eager to make you their next meal. All while uncovering what the hell happened…

One of the features that catches my attention, the mix of exploration and puzzles. So not only will you have to fight your way through each area. You will face various enemies and bosses. But take further advantage of combustibles in your area.

At launch, players will be able to try and escape the small city of Red Chapel. Escaping depends on how well you explore and how well you manage what you can find. Uncover hidden items to use on obstacles and decipher interactive puzzles to find their way out.

The Caretaker dungeon crawler survival is due to release on April 30th. Priced at $9.99 USD. Making its way onto Windows PC, with Linux support in tow. So make sure to Wishlist the game on Steam.

What are the most common Linux gaming distro’s? Leave your comment below.

Dungeon Legends II RPG due to get a native port