Time Master is not your typical puzzle platformer 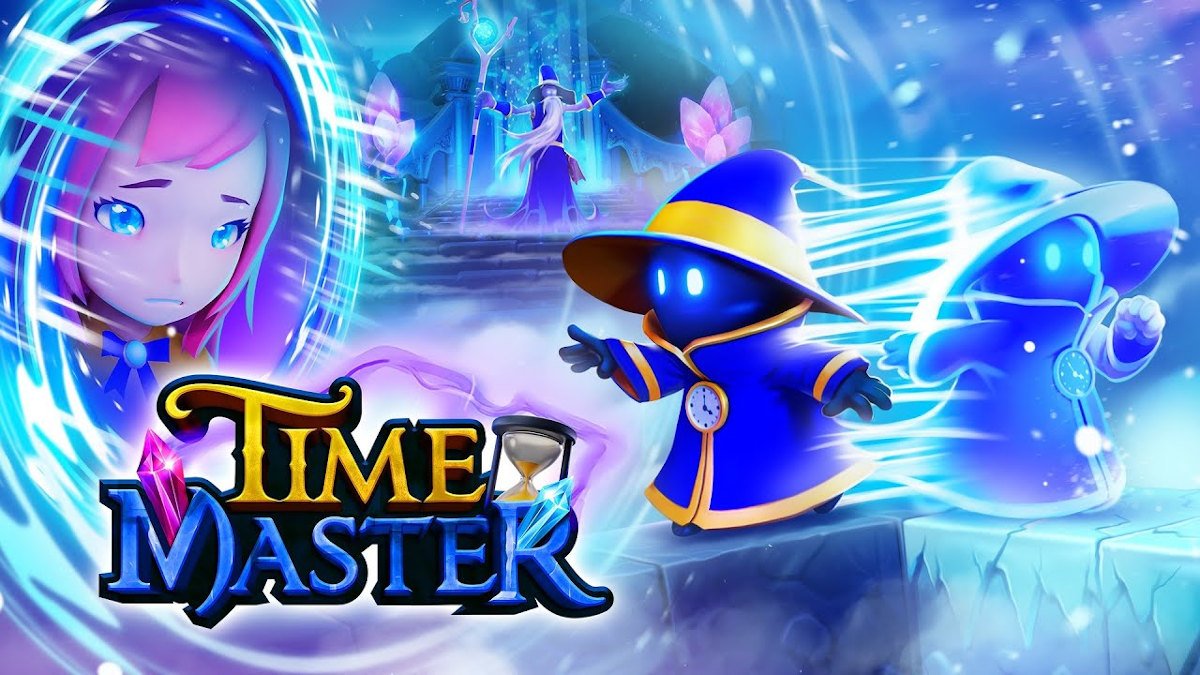 Time Master is not your typical puzzle platformer game for Linux and Windows PC. Thanks to details from developer MorpheusZ. As they work to release the game on Steam next year.

Solo developer MorpheusZ Games is eager to unveil their upcoming whimsical 3D puzzle platformer Time Master. Due to release in early 2022, the actual date is still TDB. Time Master follows the talented wizard Zeno as he tries to undo the pretty big oops. Since he accidentally banished his sister to a prison vortex.

This could be what serves as an inspiration for MorpheusZ. Since they are eager to include Linux in the mix.

For folks stumbling into this post who are genuinely wondering: I love the Linux community. And I do have some time allocated for creating a Linux port before release. I don’t know if this time will be sufficient. But even if it doesn’t happen initially, It’ll happen eventually.

What developer MorpheusZ is trying to say, Time Master is developed in Unity 3D. The Linux build may not make it for a day one release, but support is due to be included in the Steam release. However, the release date is not available but will release in early 2022. Since there is no definite release date yet, this gives the developer time to work on Linux. Fingers crossed for a day one build. Now, check out the trailer below.

Hesitant to take up his wizard’s staff again after making his sister go poof. Zeno has decided to heed the advice of a mysterious voice (not suspicious at all, right?). The voice tells him that to set things right. He’ll have to make it through a series of Time Master trials created by the Ancients. Players will guide Zeno through a wide variety of tightly timed puzzles. While they flex their skills of strategy and dexterity.

Time Master isn’t your run of the mill go it alone type of puzzle platformer. Zeno being the adept wizard that he is, will be working with his past self during every challenge. Players will need to coordinate between Zeno’s past and present selves. Doing in order to overcome each puzzle’s obstacles.

While Zeno works to recover time fragments, his story unfolds in a series of cinematic fully voiced scenes. These pack some comedic punch and a slew of surprises. Players will help Zeno create time paradoxes and use them to his advantage. Then get his sister back on Steam in early 2022. For an early look at Time Master, download the demo on Steam now. Oh yes, it runs on Linux via Proton. And very much worth playing. Since this is not your typical puzzle platformer.

So, Time Master is not your typical puzzle platformer game. But you can play the Demo and Wishlist the game on Steam. Which is due to make its way onto both Linux and Windows PC.