Before I Forget new mystery and love story debut 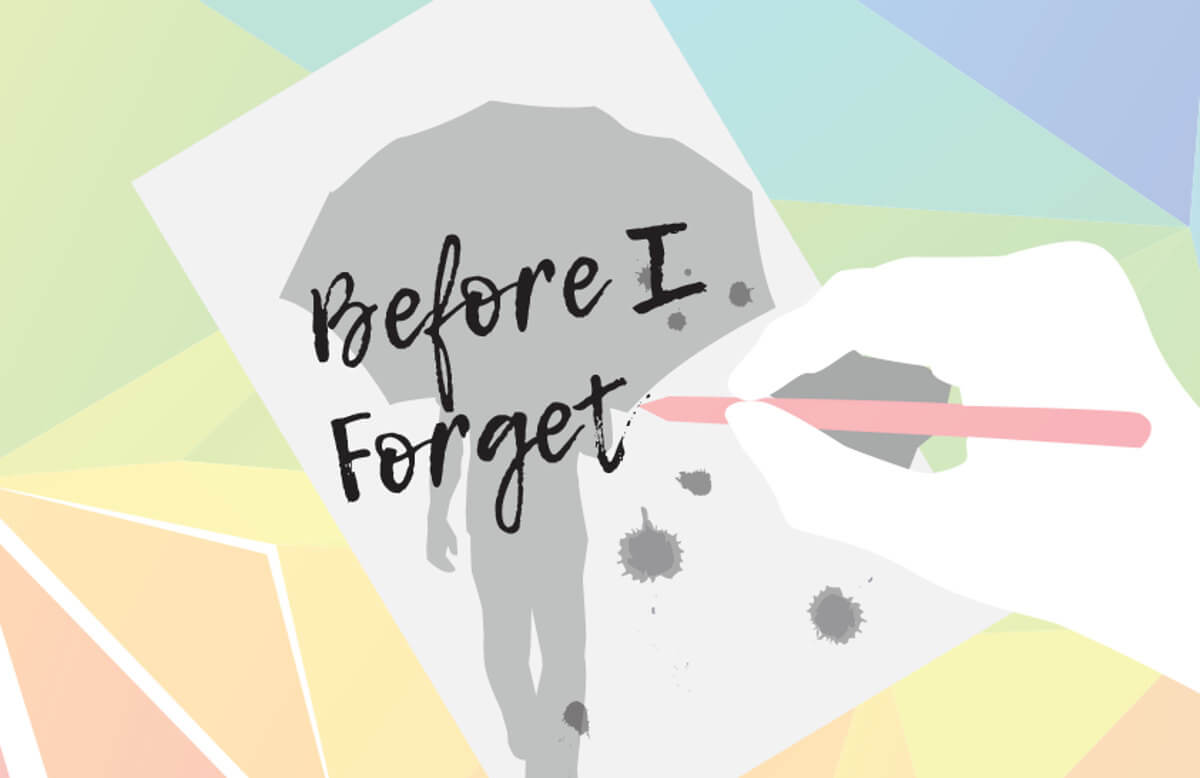 Before I Forget new mystery and love story debut for Linux, Mac and Windows PC. Thanks to developer 3-Fold Games. Who are announcing the release due to arrive on Steam and Itch.io.

3-Fold Games, the micro game studio co-founded by Chella Ramanan and Claire Morwood. Are due to release their debut game, Before I Forget. Developed with support from medical professionals at Gaming the Mind. The game is a short story about dementia. While using gameplay and atmosphere to portray a confusing world where memories elude you. As players interact with objects to unlock Sunita’s memories and unravel a mystery. The game is due to release on 16 July 2020.

3-Fold Games will be teaming up with Alzheimer’s Research UK. Who are the UK’s leading dementia research charity. So they can raise awareness of dementia during World Alzheimer’s Month this September.

Tim Parry, Director at Alzheimer’s Research UK. The UK’s leading dementia research charity, said, “Before I Forget is a poignant evocation of a heart-breaking condition. While the player will be left with a very real sense of the impact of dementia. They will also leave with a lasting impression of the person behind the diagnosis. Their story and their feelings. The game is a unique medium for bringing to life the confusion and fear of dementia. But also reminds us of the pivotal moments in our lives that make us who we are.”

Before I Forget Announcement Trailer

Players step into Before I Forget and the world of Sunita. A woman living with early onset dementia. Also wandering from room to room. As players discover mysterious objects, each holding a fleeting, fragmented memory. While you examine faded postcards and scribbled notes. As well as photographs, and more to uncover Sunita’s past. Piece together her life story and understand her present. 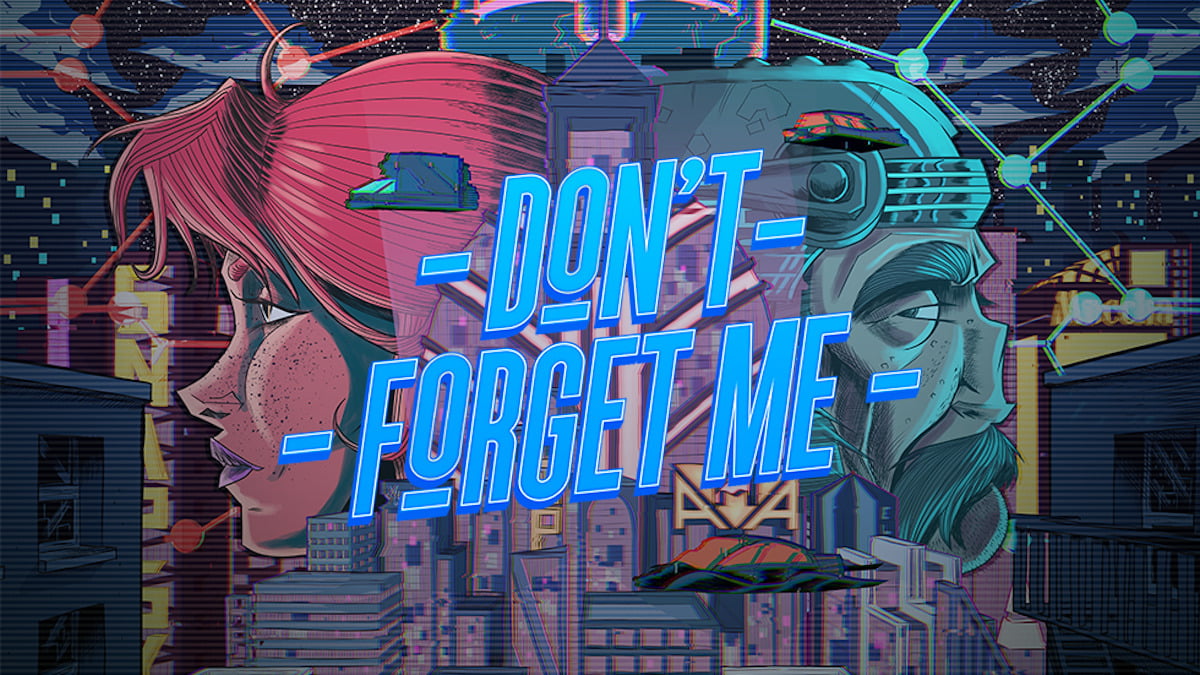 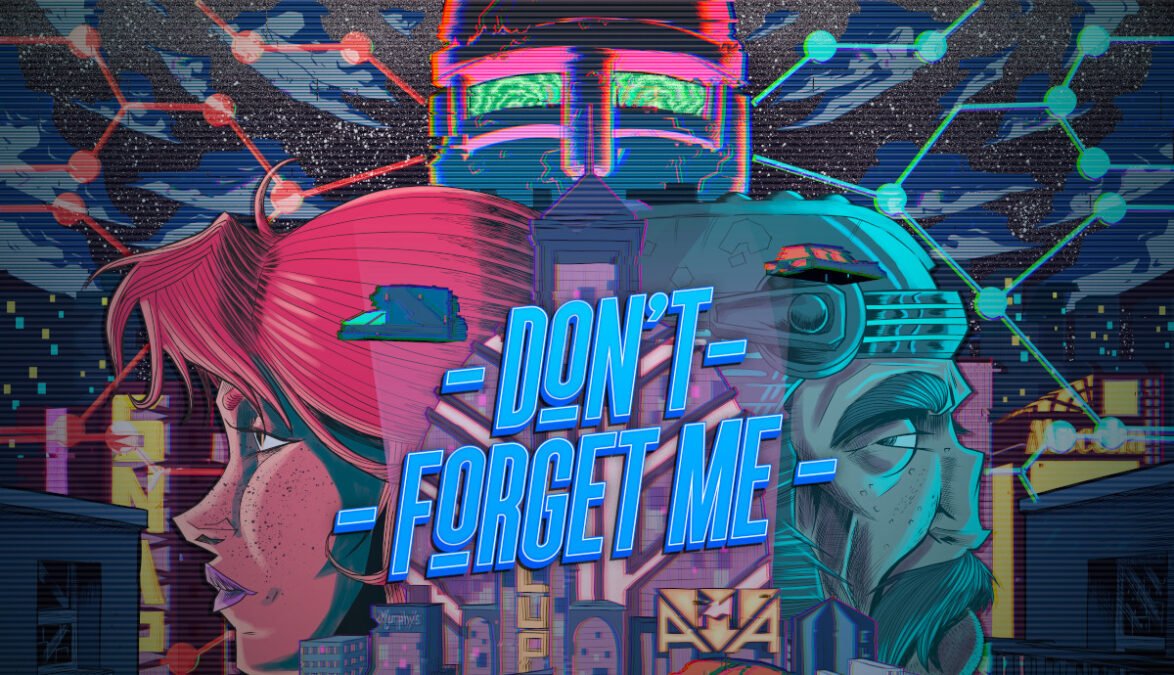