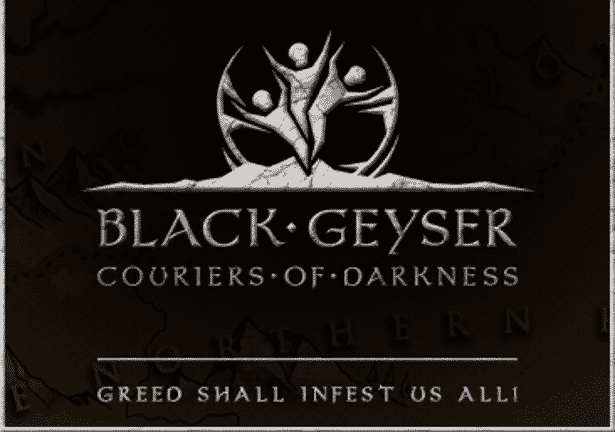 Black Geyser: Couriers of Darkness an isometric, party-based RPG in real-time with pause, now on Kickstarter for Linux, Mac and Windows. The games crowdfunding campaign just released and is 43% funded for the $60,732 USD pledge goal. Which is impressive.

So a huge shout out and thank you to Nevertheless. We always appreciate new games coming to Linux.

Black Geyser: Couriers of Darkness is an isometric singleplayer RPG set in the new fantasy world of Yerengal. While the story itself focuses on Isilmerald. Which is also the largest, most racially diverse kingdom in Yerengal ruled by a human lineage.

But the real magic happens in the games potion crafting. So if healing potions are to expensive due to greedy merchants. You can brew your own.
Or you maybe you can’t enter a building because the guards are too powerful. Players can use the Plant Item skill and surprise them with something poisonous. Sort of like Minecraft crafting for RPG’s.

“Yes, early access is for all platforms. Our game is based on the Unity engine, multiplatform, so it is not a big effort to make it work on Win, Linux and Mac at the end same time.”

So to Early Access to Black Geyser: Couriers of Darkness, this is at the $103 USD pledge tier on Kickstarter. Which is coming in October 2019 and as stated, includes Linux, Mac and Windows support.

So gameplay itself takes inspiration from Baldur’s Gate, Icewind Dale and other classics.

A party-based RPG where you choose the play style

So whenever a creature acts greedily in the kingdom. The power of Zornilsa, the goddess of greed, grows. So your actions are no exception. Which also means keeping this in mind when controlling your party. As well as rewards, looting, donations in temples etc. As Zornilsa gets stronger, the world becomes more chaotic, directly affecting gameplay:

So you get the idea behind Black Geyser: Couriers of Darkness isometric, party-based RPG. The crowdfunding campaign will be live until May 30, 2018 at 5:59 PM EDT. 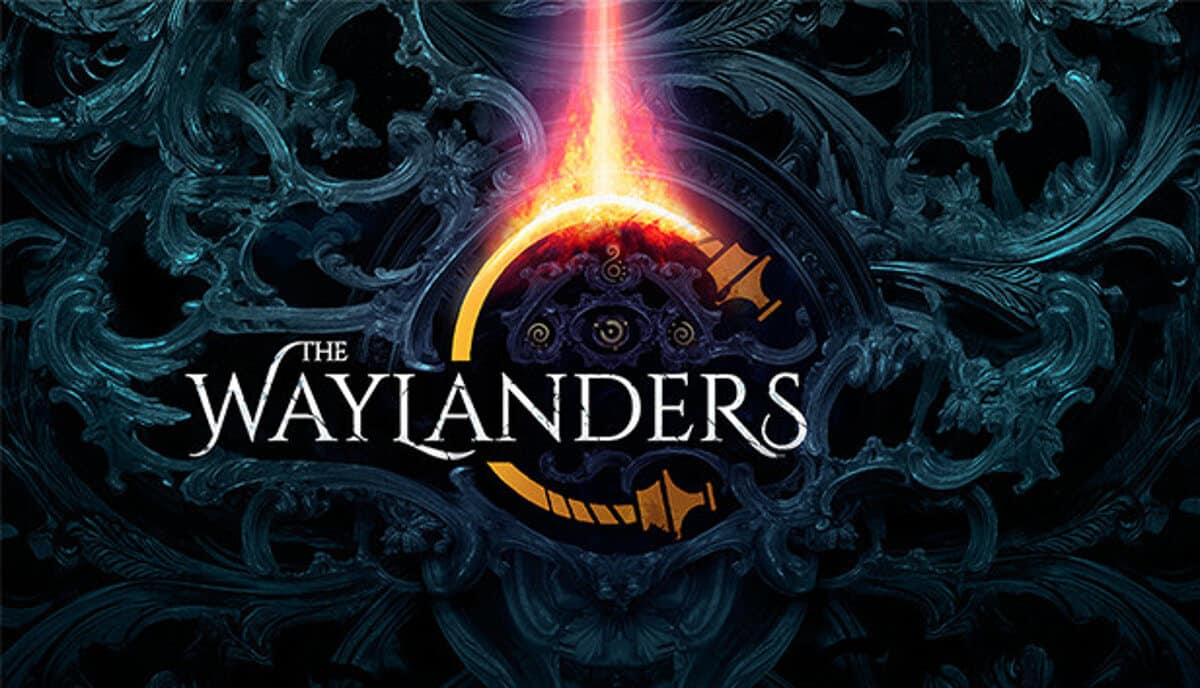