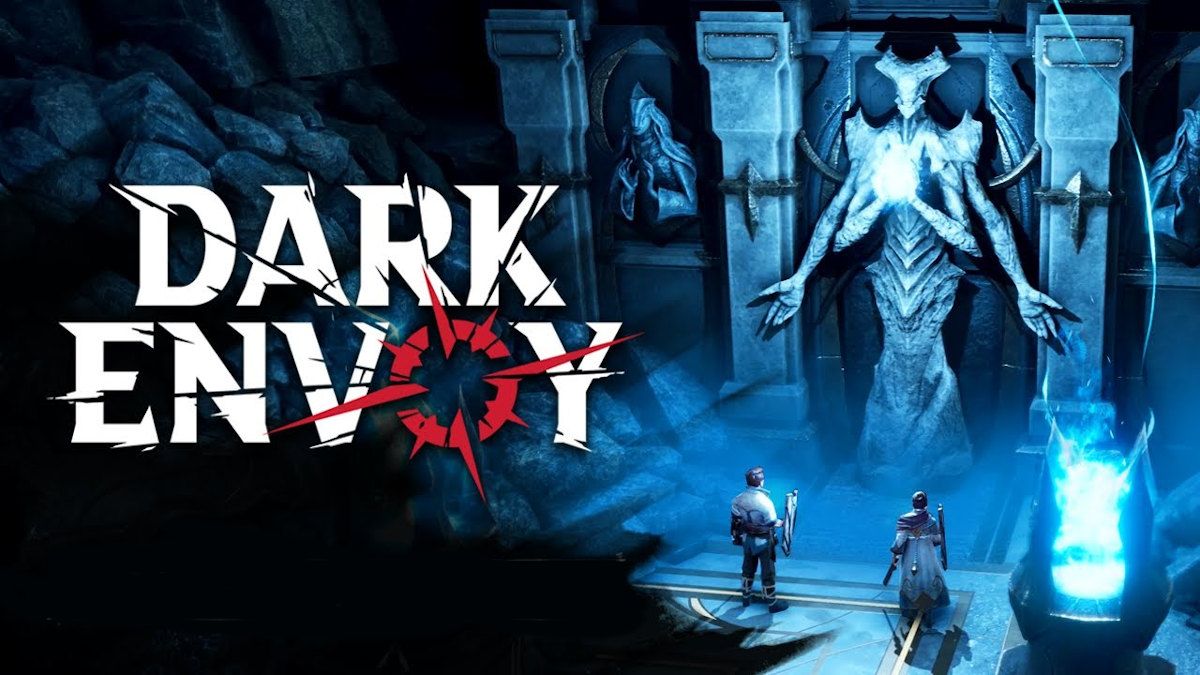 Dark Envoy tactical RPG game has a new trailer for Linux and Windows PC. Which is the result of the work from developer Event Horizon. Due to make its way onto Steam and GOG in 2023.

Dark Envoy is a love letter to classic tactical RPG’s with a modern approach to combat. The newly released gameplay trailer recalls the studio’s legendary genre inspirations. While showcasing battle tactics, skill variety, and introducing the dark force. Since this is what all players must face in this tale of destiny. All taking place in a conflict-torn Guns N’ Sorcery world. The game is being developed and will be published by Event Horizon, the creators of an independent RPG gem, Tower of Time.

If you’ve been following the thread on Steam and YouTube, there has been good news for Linux. But reaching out to the developer via email, there are no details to indicate anything contrary to these details. So it looks like Linux support is still a focus for Dark Envoy.

In Dark Envoy, you control a party of relic hunters wandering across the land of Jäan with their companions. The game combines a skill-based combat system built on classes. Also specializations with diverse tactical options of approaching your battles. You can complete the full story as a single player campaign. Or enjoy it with a friend in a full fledged online co-op mode. I’m certainly down for co-op, which is best when taking on battles.

Dark Envoy tactical RPG game is scheduled for release in 2023. Coming to both Linux and Windows PC. So be sure to Wishlist the game on Steam and GOG.