Larian Studios is “pretty happy” with how well Divinity: Original Sin has been received, and it should be: the turn-based #RPG has sold over 500,000 copies since its release two months ago. 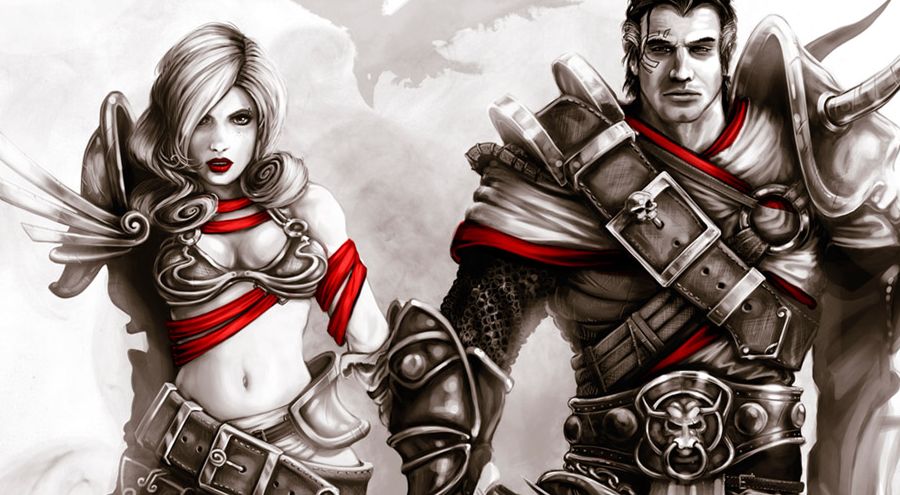 According to Larian boss Swen Vincke, the game’s #Metacritic critic rating sits at 87% with a user rating of 89%. Th game also carried the number one spot on the Steam charts for over one month.“It has sold well over half a million units by now, mostly from Steam, with 10% from retail,” said Vincke. “Break even has been reached, our debts have been paid, and we are now in the profitable zone.

“While not all of the money is for us as we had private investors on board, the game did sufficiently well for us to envision funding our next endeavors with it, meaning we’re pretty happy about its performance.”

Vincke went on to say the studio plans to continue supporting Original Sin “for quite some time” as it’s the “RPG framework on which we’ll build our next games.”

Controller support is being tested to see if a big screen version with co-op would work well, and is something the team is “really hoping for” as it thinks it could be fun for players “more so than playing co-op in LAN with a friend sitting next to you.”

Larian is also improving the game engine as well as adding a “bunch of extra features” in order to make the game “more fun and more friendly” and to ultimately improve upon its next offering.

“We’re also adding extra content, like for instance the big companion patch, voiced et al, and I imagine that won’t be the last of what we’ll add,” he added.

“The foreseeable future for Larian is going to see us making further progress in improving our RPG craft and creating dense game worlds with hopefully new and innovative gameplay systems based on old school values.”

At present the studio doesn’t have any plans to fund through Kickstarter again, due to the extra work the limited crowdfunding pool which should only “be fished” for studios which need it.

“Since we now can, I think we should first invest ourselves and then see if we need extra funds to fuel our ambitions,” said Vincke. “Only then it makes sense to look at crowdfunding. I know several of our backers will be displeased by this, so it could be that we still change our minds, but if that is the case, I do think the the format we’ll use or the way we’ll do it will be different than how we did it for Divinity: Original Sin.

“We will also be looking at ways of engaging our community sooner in development, but we haven’t made any decisions on this.”

The entire blog post from Vincke entitled “Thoughts after releasing Divinity:Original Sin and what comes next” can be read in full through the studio’s website.

In it, he also goes into detail on the development process, crunch time, pressure from financial investors, and how the latter prevented the team from adding extra time on the project despite its wish to do so – even though Divinity: Original Sin had seen a previously delay to incorporate feedback from backers and beta testers.