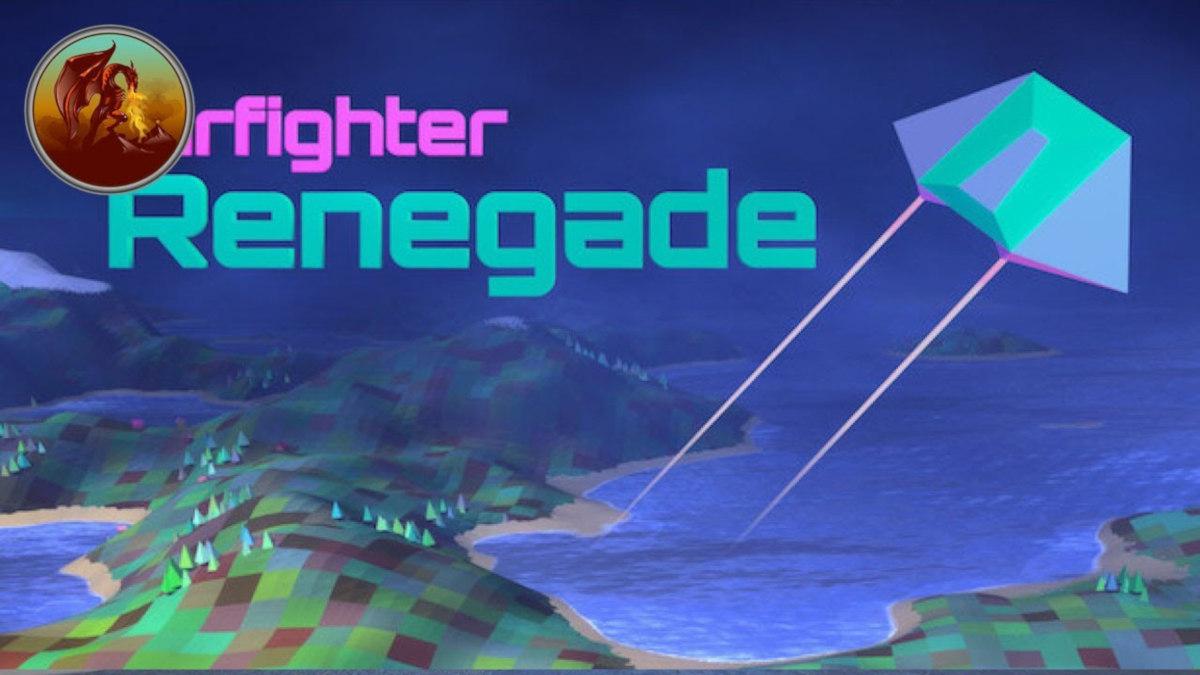 Starfighter Renegade 3D aerial combat game launches on Linux, Mac, and Windows PC. Which is the result of the work from developer MadeOfDinosaurs. Which is available on Steam with a discount.

Starfighter Renegade is a retro styled aerial shoot-em-up game. One that also takes inspiration from games such as Defender, Zarch, Starglider and more. It’s been developed over the last 2 and a half years of weekends and evenings. Doing so around a regular job and a very understanding wife.

Flying your Starfighter is intended to be simple. While letting you focus on zapping baddies and scooping up friendlies. Trying out different weapon and upgrade combos.

Over the course of the game you’ll explore 50 bite-sized levels. Due to encounter of assorted alien fighters and massive destroyers. There are also even some helpful allies.