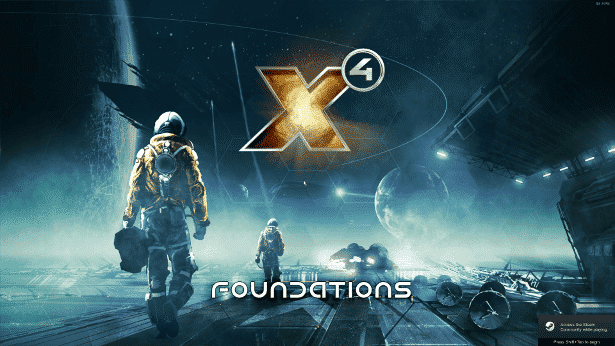 X4: Foundations game update 2.20 arrives with fixes on Windows and the Linux beta. Thanks to the efforts of developer Egosoft. Which is also quite a challenge. There is indeed a learning to curve to the game. Which is available on Steam and Humble Store.

X4: Foundations will have you take on an Epic Journey in Space. Doing so in the First Person. Also Trading in a Fully Simulated and Dynamic Economy. One that Reacts to Changes on Every Level.

As far as the 2.20 update. There are some additions to X4: Foundations. A Linux fix being the most significant. Actually there is a fix for the “joystick hot-plug issues on Linux.” The games Linux beta plays and runs rather well. Which is not much of a surprise.
We also now have an a player owned shipyard tutorial. Plus resource amounts for construction, both on ships and equipment. With more fixes and a additions in the mix.
So check out the full list. There are quite few changes in the X4: Foundations 2.20 update.

X4: Foundations space simulation plays as an action game. Doing so from the 1st person. While you explore a living breathing universe. The games also delivers the franchise’s most detailed universe sim ever.
Since you will manage an empire. While you FLY EVERY SHIP, TRADE, and FIGHT to BUILD an empire. with modular station creation. But you also have to think carefully when taking on an epic journey. And the the 2.20 update makes a difference.

X4: Foundations Linux beta is available on Steam and Humble Store. The games also available on Windows. If you know anyone hasn’t migrated their PC yet. Priced at $49.99 USD.