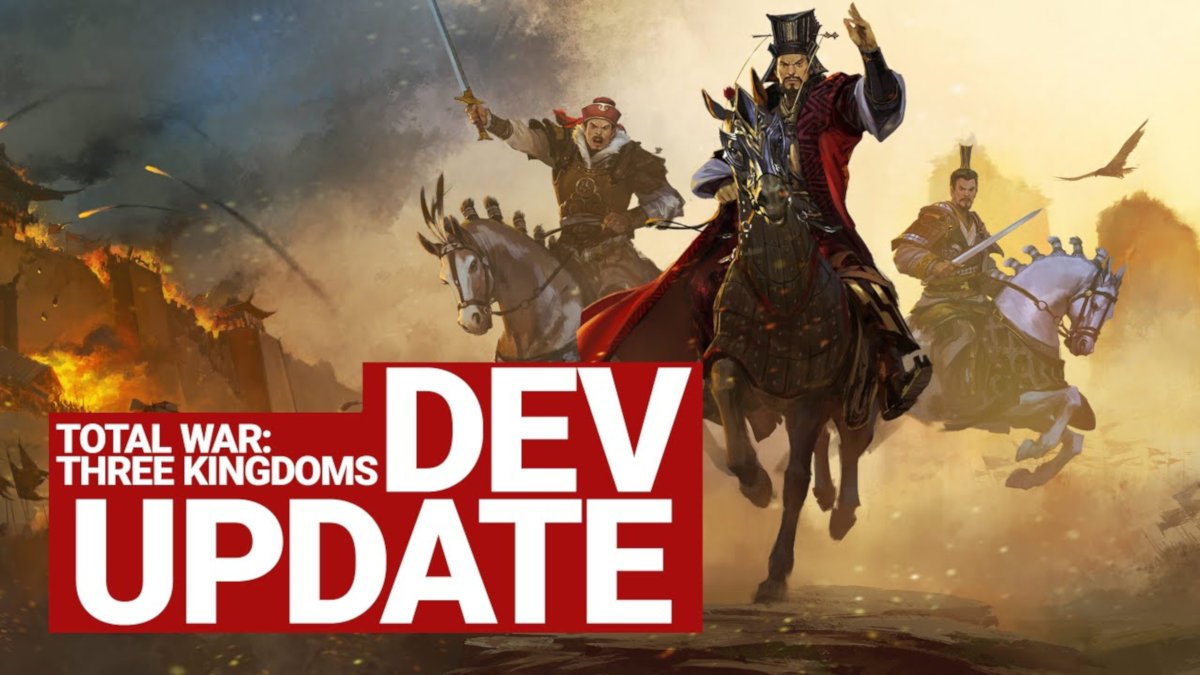 1.7.1 patch for Total War: THREE KINDGOMS announced for Windows PC, but not for Linux. Thanks to the continuing efforts of Creative Assembly. The game is available on both Steam and Humble Store.

There is a substantial 1.7.1 patch for Total War: THREE KINDGOMS announced. This also includes exciting news on the future of the series, explained in a newly released Dev Diary.

The 1.7.1 patch which is live, contains numerous community requested fixes. While offering an important change to the campaign map that sees Mount Song and Hulao pass move to their correct locations. This also allows for some additional changes to areas around the Yellow River. Since this prevents players getting past gate passes quite so easily.

Coming with 1.7.1 patch and the Dev Diary, Creative Assembly look back at the past two years of development on Three Kingdoms. Sharing the exciting news while the content for Total War: THREE KINDGOMS DLC is now complete. The team has transitioned onto another project based on the Romance of the Three Kingdoms novel.

As 1.7.1 patch is outlined. In the video, the team will share more of their direction and scope for this new project when they’re able. For now, the team are showing that they will be “increasing [their] focus. Honing in on this novel’s rich cast of characters. Also their individual and unique stories. Taking the core of what made Total War: THREE KINDGOMS</em so special and pushing it further.”

Alongside this important 1.7.1 patch from the team. SEGA announced a new ‘Complete your Collection’ bundle. Allowing players to fill in any gaps in their Three Kingdom’s DLC library at a further discount. This offer goes live alongside the 1.7.1 patch and will end on Thursday 8th July. Total War: THREE KINDGOMS COLLECTION is priced based on what content you own on Steam.

To find out the details of the 1.7.1 patch. Definitely visit the Total War blog. There you will also find more information about Total War: THREE KINGDOMS. As well as other Total War games in development. You can also follow on Facebook and Twitter to keep up to date and subscribe to Total War’s YouTube Channel for future news about gameplay videos.

Total War: THREE KINDGOMS is available on both Steam and Humble Store. Including support for Linux, Mac, and Windows PC.