Ascent of Ashes colony sim gets a reveal 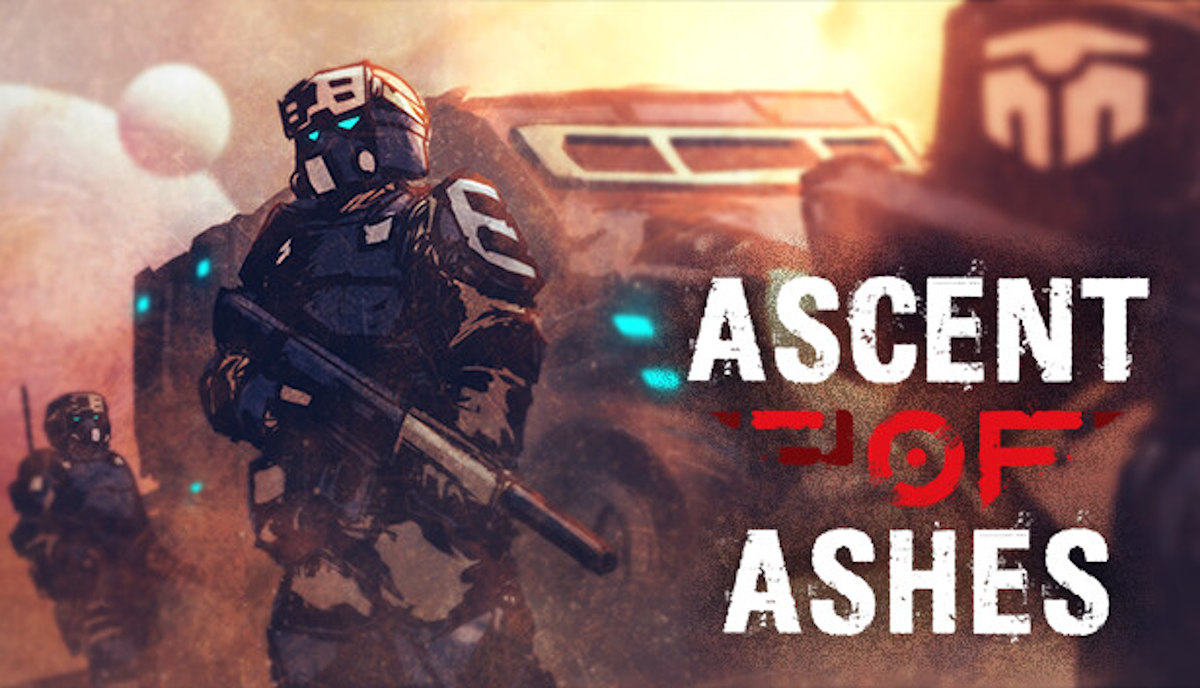 Ascent of Ashes colony sim game gets a reveal for Linux, Mac, and Windows PC. Thank to the effort and creative minds of developer Vivid Storm Interactive. Working to make its way onto Steam in 2023.

Original Creators of RimWorld Mod ‘Combat Extended’ Reveal a New Post-Apocalyptic Colony Sim, Ascent of Ashes. A colony sim and survival game for Linux, Mac, and Windows PC. Due to release in Early Access on Steam and GOG in late 2023. The game raised more than 42,000EUR in an oversubscribed Kickstarter that closed October 2022. When the Steam page went live on November 9th, 2022, gained more than 1,000 Wishlists in 48 hours. The game is also now in Pre-Alpha development.

Ascent of Ashes blends dark humor; gritty, stylistic postapocalyptic art. Along with an isometric view unique to the genre. Stranded on a strange planet, the player must lead a team of survivors to build a base. They must also explore a huge procedurally generated world and find the mysteries of the alien planet. The game features high octane real-time-with-pause combat. While offering familiar base building mechanics. This is a “choices matter” style of colony management RimWorld fans will find familiar. Due to almost endless replayability, unique human and alien characters. There are also enemies that can be engaged with in direct combat. Or you can settle with them or totally avoid using stealth. Yet offers a high level of player, gear, and weapon customization.

Ascent of Ashes colony sim game is due to release in late 2023. Coming to Linux, Mac, and Windows PC. Be sure to Wishlist the game on Steam and GOG (when available).