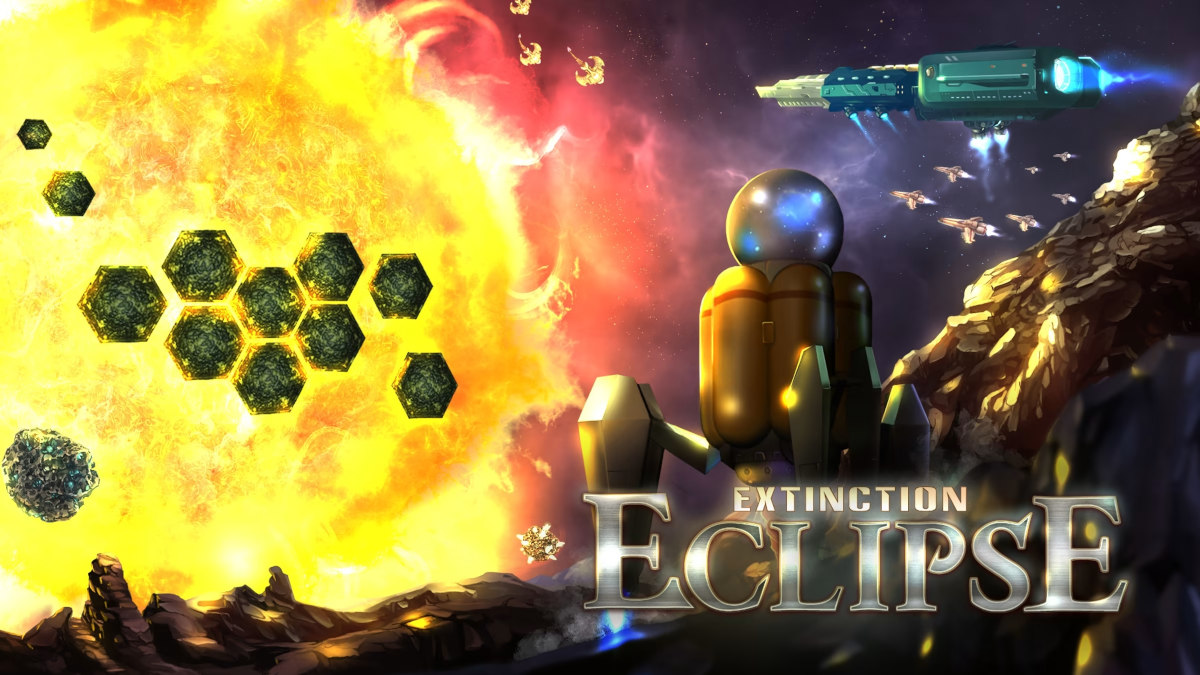 Extinction Eclipse the space based RTS is available on Linux. Where Earth is getting colder, the climate is changing and we may be doomed for extinction. While a Hexagonal grid of alien technology is blocking the sun’s rays from reaching our Earth. As a result plunging our planet into a race against time – freeze or survive.

So now, humanity is left with a single choice, to unite as one planet. Then gather the best pilots, build a fleet of combat spaceships, save our world from the enemies. Then destroy the technology and teach those aliens a lesson.

The Story Mode is divided into campaigns with several missions each. Completing a campaign will unlock others so you can play in a non-linear way. You decide the path to victory.

The Skirmish Mode allows you to configure the Extinction Eclipse match. Including the map size, goal, initial fleet and upgrades. The world will then be procedurally generated. While offering a unique experience every time.