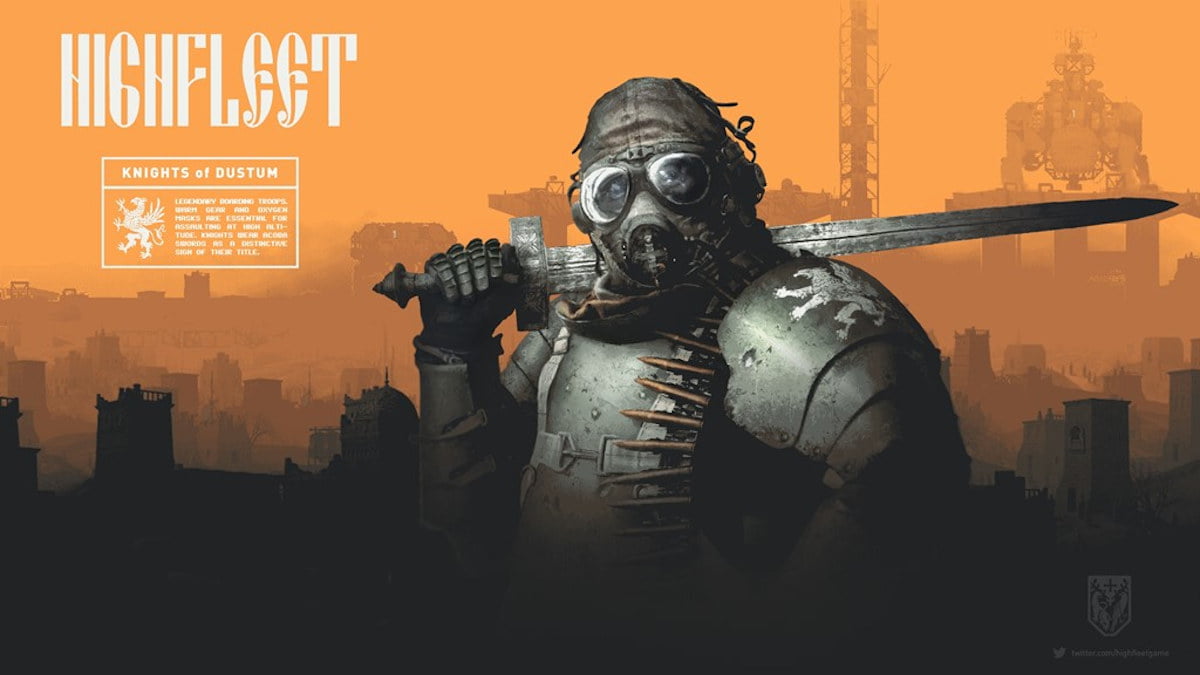 HighFleet unique action strategy to get support in Linux gaming with Windows PC. Thanks to details from developer Konstantin Koshutin. Due to release this via both Humble Store and Steam.

Imagine a thousand ton jet cruiser. Then fly it and wage war in the skies of a curious future Earth. This is HighFleet, a unique action strategy game. Which also mixes physics based combat, exploration, management, and diplomacy. As giant flying ships wage amazing aerial warfare. A prophecy tells of one who will save the world. Could it be you?

So, there are certainly plans for support in Linux gaming. Which is a relief, since the gameplay caught my attention straight away.

We use our own engine. And yes, we have plans to release the game on Linux. Although the initial release will almost certainly be on PC only.

Typically when we see a unique game like HighFleet using a custom engine. This usually means a further delay in porting the title. But with the developers being so busy, hopefully, we will see a port not long after release. Since the trailer below shows some very realistic physics based combat.

Whats behind the gameplay:

In a world with no memory of its past, the House of Sayadi sends its thousand ton military ships to the skies. Stirring the peace of the nations residing on earth. They strive to bring back what they have lost in HighFleet.

As a commander of the Sayadi Task Force, you’ve been sent to regain control of the rebellious Kingdom of Gerat. Doing so by whatever means necessary. Success will require careful exploration and clever resource management. While using cautious skill and building a fleet capable of ruling the skies unchallenged.

But maybe a much greater destiny awaits you on the HighFleet journey. As this forsaken land still hides the mysterious prophecies of a long-forgotten past.

Konstantin Koshutin is responsible for the game design and graphics. While Maxim Kiselev stays is on the technical side. Konstantin once appeared in game development with Hammerfight (IGF finalist). Max, on the other hand, was a serious programmer before and didn’t mess with games.

Friends long before HighFleet. They both jumped on the exciting opportunity to work on a common project. In the first year of working together, they managed to win the Best Indie Game nominee at the Moscow DevGamm conference. Now serving as a good morale boost for the entire development process.

HighFleet will be released on Humble Store and Steam for Windows PC in Q2 2021. Followed by a debut in Linux gaming. There are still more details to come. So make sure to Wishlist this unique action strategy game.