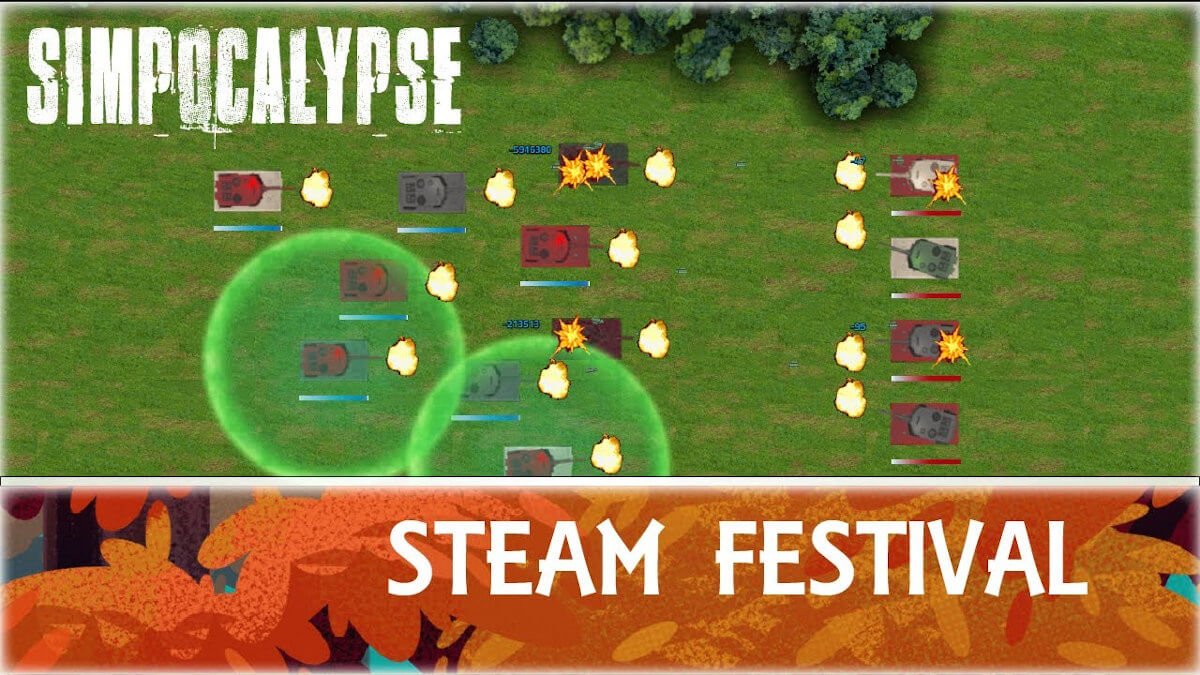 Simpocalypse gets a completely fresh game Trailer for Linux, Mac and Windows PC. Thanks to developer Gamex Studio, an independent game development studio from Slovenia. Announcing a game Demo via Steam Early Access for the Autumn Festival.

Simpocalypse a post apocalyptic simulator. With the Demo showing off details via Steam. For the event, the developers prepared a completely fresh Game Trailer. This also gives you a further look into gameplay.

Simpocalypse is aiming to become players’ first pick. Doing so in terms of simulation games with a post apocalyptic theme. Mainly for those who love to dive deep into gameplay. With the added bonus of having direct control of the games features. Which you can certainly play in the games Demo on Steam.

A player begins in the world after a nuclear war rips things apart. As a result, everyone needs to act fast to survive. There are no tech advancements left. So only basic resources are available across the wasteland. Even those have limits around the shelters. Those limitations put the Simpocalypse player in a constant need to expand. Branching out to close territories where the player can find extra resources. And above all, trying to keep their civilization alive. But, wait – those territories are under the control of other post apocalyptic populations. They are just like you, trying to ensure their survival. Therefore, they will not let you take over their resources without a battle. So begin the battle for control over the territory.

Since it’s up to you to build strong basics for your settlement to survive. Doing so as you explore, scavenge and rebuild society. Having to also start from scratch in a harsh post apocalyptic setting.
Manage some resources, recover from natural and social disasters. Even more, expand into dangerous areas to restore the world order as you see fit. The only thing missing here are further details from the Autumn Festival. But we certainly have a few guidelines to shoot for here.

In-game goals for players to aim for:

Simpocalypse is set to be released in Steam Early Access this Autumn, 2020. Due to arrive for Linux, Mac and Windows PC.

If you are interested in the game. join our Discord as well. It’s the best way to stay updated and get access to playtests. Not mention help directly add to the game’s development. Also, be sure to check out the Demo on Steam. 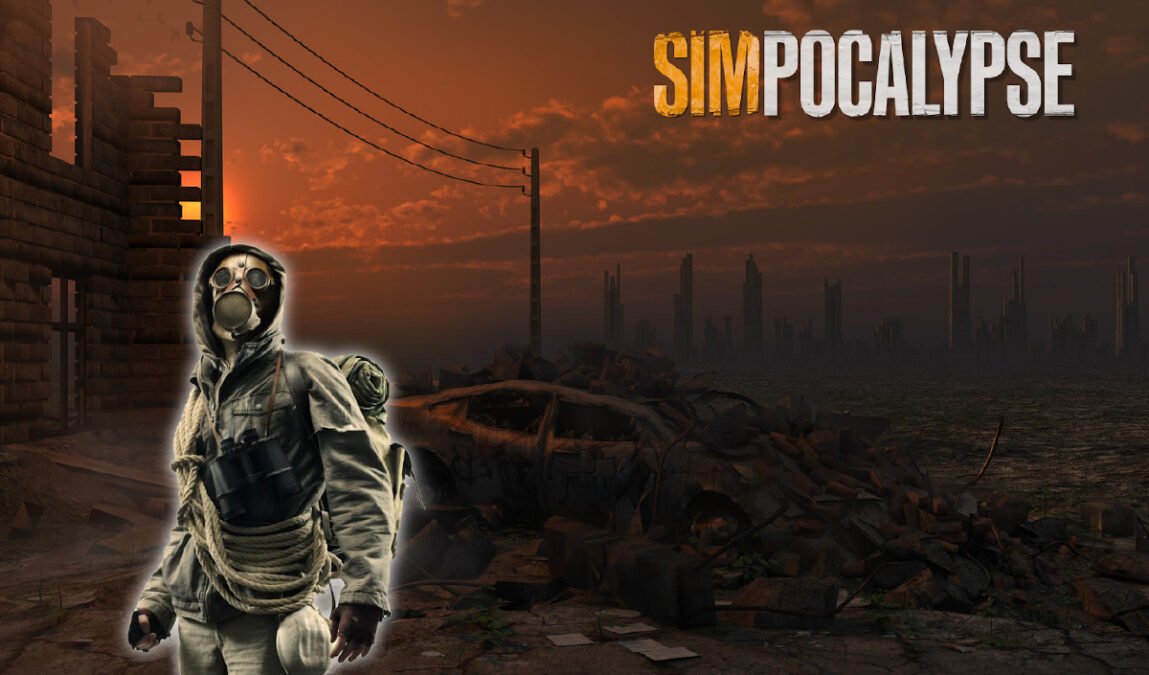 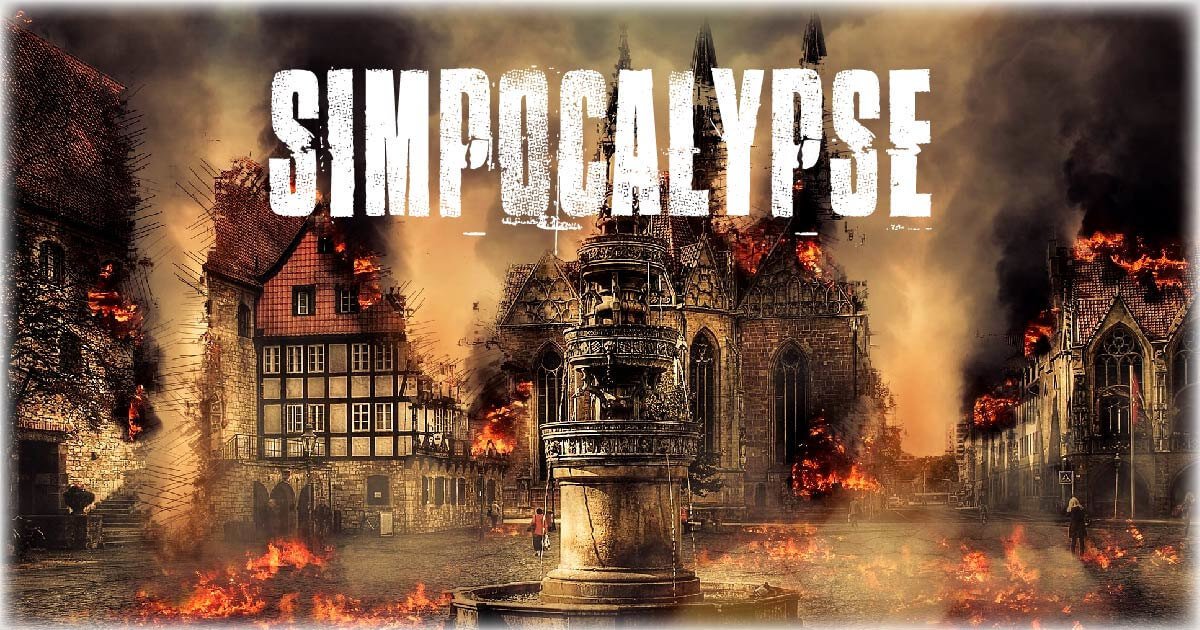 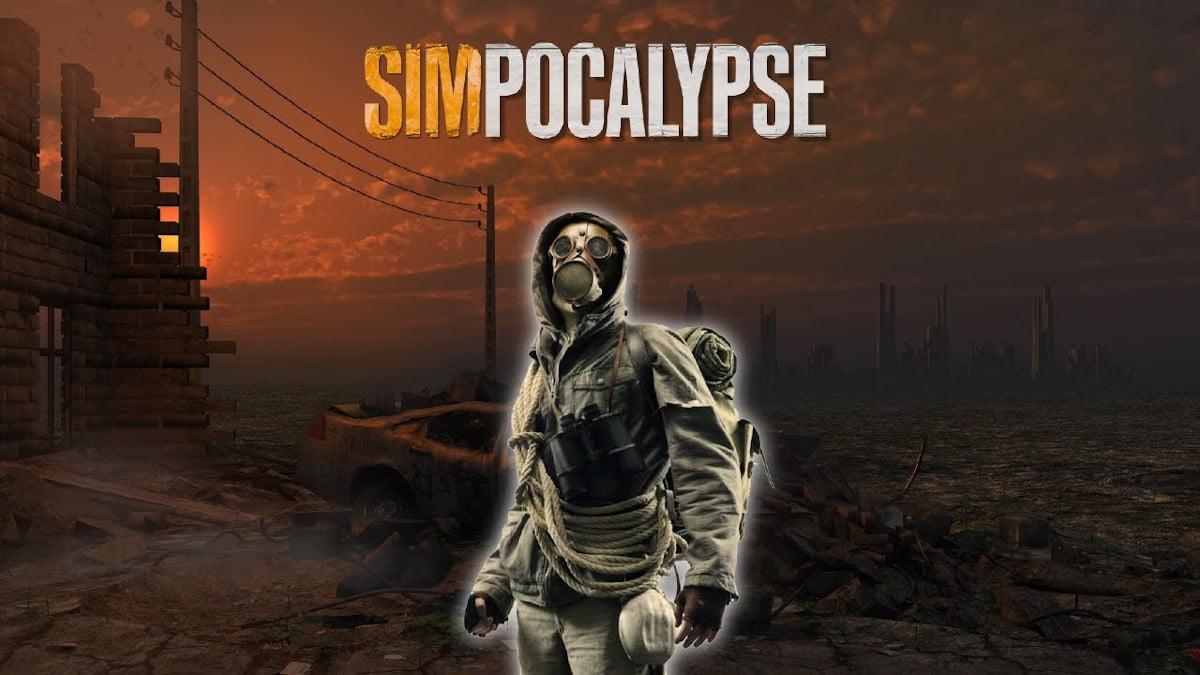