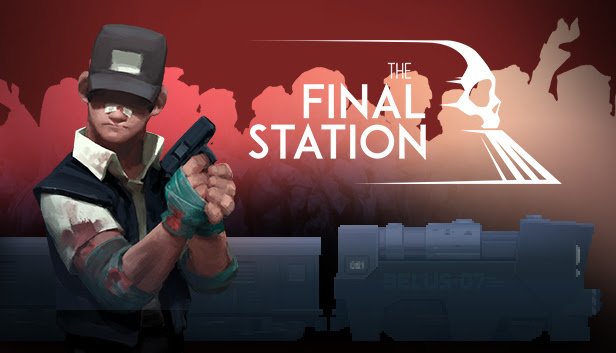 The Final Station is a #new 2D action #adventure platformer coming to Mac and Windows PC, with Linux in tow.

“We have plans to launch #game on Linux, but after release. We’re using Unity.”

Preorders for The Final Station are available now on Steam with a 20% discount, the release is August 30th 2016.

Set in a dying world, there’s nothing to do but keep moving forward, relentlessly, at any cost. Your passengers are counting on you.
But it’s not quite over for you… at least, not yet. And now that you’ve got thousands of tonnes of locomotive at your disposal, you’ve got the definite advantage over the infected hordes. This is The Final Station:

The real question is whether or not you’ll help the survivors get to their destinations…. or let them die and loot their bodies. Sometimes people can be more trouble than they’re worth.

Travel by train through a dying world. Look after your passengers, keep your train operational, and make sure you can always reach the next station. Make your way through swarms of infected at each station. Explore mysterious and abandoned stations looking for supplies and survivors.