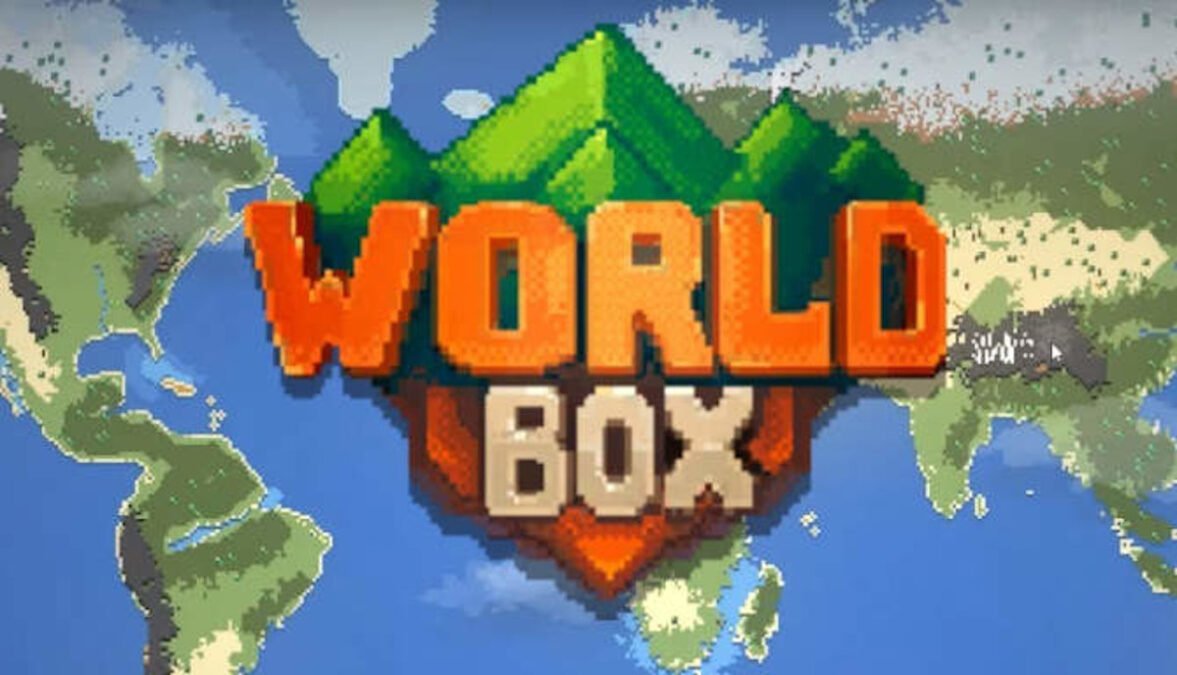 WorldBox – God Simulator sandbox game is now due to arrive with support in Linux gaming with Mac and Windows PC. Thanks to the creative efforts of indie developer Maxim Karpenko. Due to make its way onto Steam Early Access later this year.

WorldBox – God Simulator is an upcoming sandbox god simulator. However, back in mid-April we reached out to developer Maxim Karpenko requesting support in Linux gaming. Replying with, “we have a Linux build process set up, but we have no way of testing it. Do you have any ideas if there’s any worldbox fans in your community who would be able to help us out test the early Linux builds? And if they’d be working, then we can start pushing updates to Linux as well.”

With that bit of backing, a post in the Linux_gaming subreddit is the best option. Gaining enough support and eager testers to help with Linux gaming, to now offer a build. Pointing out, “Thanks for the pointers Todd! WorldBox – God Simulator is out now on Linux. We did a soft launch to see if anything would break, but looks like everything is ok!” And now we have a Linux port coming for the release in Q4 2021. Due to remain in Early Access for the next 2 years. Also, thanks to all who helped support Maxim Karpenko on Reddit and in testing.

In WorldBox – God Simulator you can build your own world and fill it with life. You can also create different creatures: sheep, wolves, humans, orcs, dwarves, and even Dragons. Even a UFO! Watch how civilizations progress and interact with each other. But you can also use your powers to destroy. Start fires, tornadoes, earthquakes, launch meteorites — everything is up to you!

Interact with your world and create various scenarios:

When will WorldBox – God Simulator release