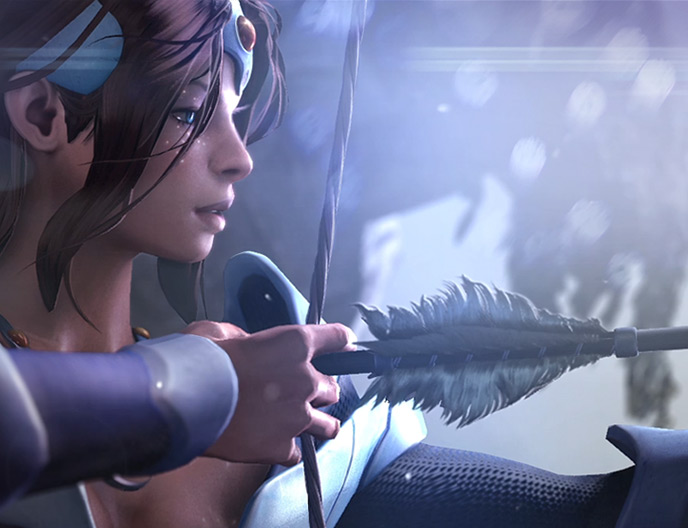 Valve revealed on a blog post outlined they have already been processing the #transition, switching everyone’s game over from Source 1 to the #Source2 engine.

“With The International behind us and the Majors just around the corner, we are excited to have the world start playing Dota in the brand-new Source 2 engine. Within the coming weeks, the main client will receive the DOTA 2 Reborn Update. Moving away from the Source 1 engine soon will allow us to better focus our efforts entirely on Source 2 in preparation for various upcoming tournaments. There are still a few features that will need some work when the update is released, but we plan to finish them quickly. Expect the weeks that follow to focus on ironing out issues, refining the dashboard and iterating based on your feedback. Afterwards, we’ll begin shifting our attention toward the in-game UI, where we plan to redesign the HUD and work on a variety of other in-game features.

Today’s update to Reborn contains various bug fixes and improvements, as well as a large number of backend changes that result in a very large one-time download. Now would be a good time for everyone to start downloading the Reborn update, as you will not need to download it again when the main client receives the update in the coming weeks.

If you do not have the Reborn update installed and would like to get a head start on it now, launch the Dota client and head over to the Play Tab to get set up. All of your items are now in the Reborn client, and after today any new content will be added directly to Source 2 only.”

This move to Source 2 will free up a great deal of Valve’s time to focus more on tournaments, but for players, this may not improve the game experience. So, when everyone gets their Reborn DOTA 2, this will not be a single game but a freely available game development platform.

Players will be able to dig into DOTA 2’s toolset and make their own games. Which can be playable with other DOTA 2 players via the Custom Game Tab.

Obviously everyone is getting into mod tools and game development tools, giving Valve another platform for everyone to get into game creation.